Mourning the Loss of Lauren Berlant 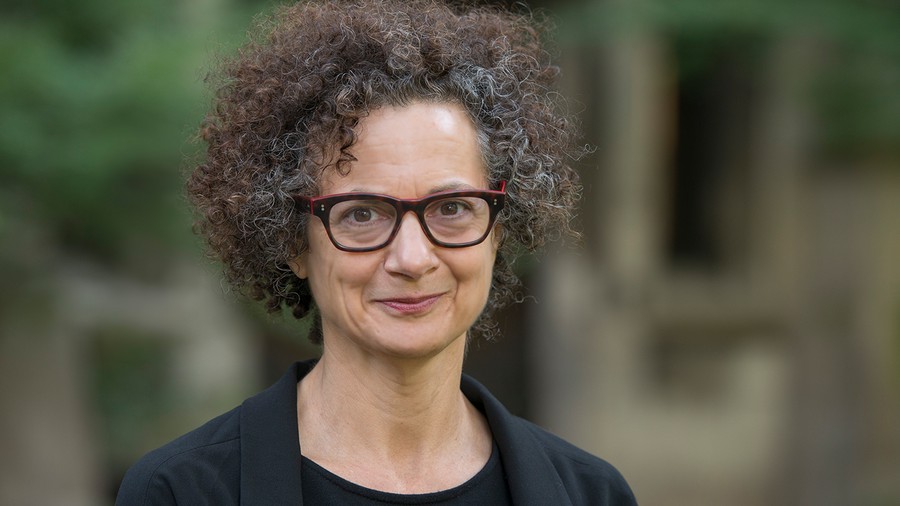 Lauren Berlant, the George M. Pullman Distinguished Service Professor of English, passed away on June 28 from a rare form of cancer. A longtime professor, Berlant taught at the University of Chicago from 1984 to 2021, touching the lives of hundreds of students. Their work defined important fields within queer theory, especially concerning affect theory—a way of categorizing and describing emotions—and the impact of popular culture on people’s emotional states.

As described by professors Debbie Nelson and Kristen Schilt in an email to the Center for the Study of Gender and Sexuality listhost, “Lauren was inarguably the most important scholar and theorist of gender and sexuality of their generation,” whose work “revealed affective aspects of everyday life that have been overlooked or contemptuously dismissed as trivial” due to discrimination.

“Lauren Berlant had always confounded the supposed dichotomy between the academy and activism by demonstrating the degree to which ideas matter to activists and artists, and the importance of activist and artistic practice to the production of knowledge and to cultural change,” Nelson and Schilt wrote.

An art history student in the Class of 2022 who is an admirer of Berlant’s work said, “So much of what I’ve learned concerning art history and queer studies resonate[s] with [Berlant’s] ideas of the public…to the point that [my peers and I] always end up talking about Berlant even if they weren’t directly referenced in the reading.”

Berlant’s scholarly impact was highlighted in many groundbreaking works, most prominently their book Cruel Optimism, which analyzes our attachment to doomed dreams. The work won numerous awards, including the René Wellek Prize of the American Comparative Literature Association and the Alan Bray Memorial Book Award from the Modern Language Association. Their other works include The Anatomy of National Fantasy: Hawthorne, Utopia, and Everyday Life, which analyzes the phenomenon of national sentimentality and the relationship between gender and citizenship. Berlant’s significant published articles include “The Intimate Public Sphere,” “The Subject of True Feeling: Pain, Privacy, and Politics,” and “Sex in Public.” They also collaborated with artists, literary theorists, and anthropologists and hosted extensive faculty reading groups and teach-ins for the campus community.

When the gender and sexuality studies program began, Lauren Berlant played an important role by teaching its introductory course Problems in the Study of Sexuality as well as Theories of Gender and Sexuality and Advanced Theories of Gender and Sexuality. A member of the Class of 2021 and a former mentee of Berlant’s in gender and sexuality studies said that Berlant was able to “produce some beautifully phrased, boundary-pushing insight on whichever topic of discussion that could have easily been the standout quotation from a published paper.” This student said Berlant’s office hours shaped their approach to topics of gender and sexuality and were “among the most important learning experiences” of their undergraduate career. Other students noted Berlant was an understanding and empathetic professor who could tell when a student needed extra support and who was always willing to open their office hours to care for anyone in need of help. They demonstrated empathy through their commitment to their students’ education and well-being, even while struggling through illness.

Berlant is survived by their partner, Ian Horswill; siblings, Jeffrey Berlant and Valerie Davis; five nieces and nephews; and hundreds of students.