Who Keeps Us Safe?

Incoming students must unlearn the conceptions of safety peddled by the University. 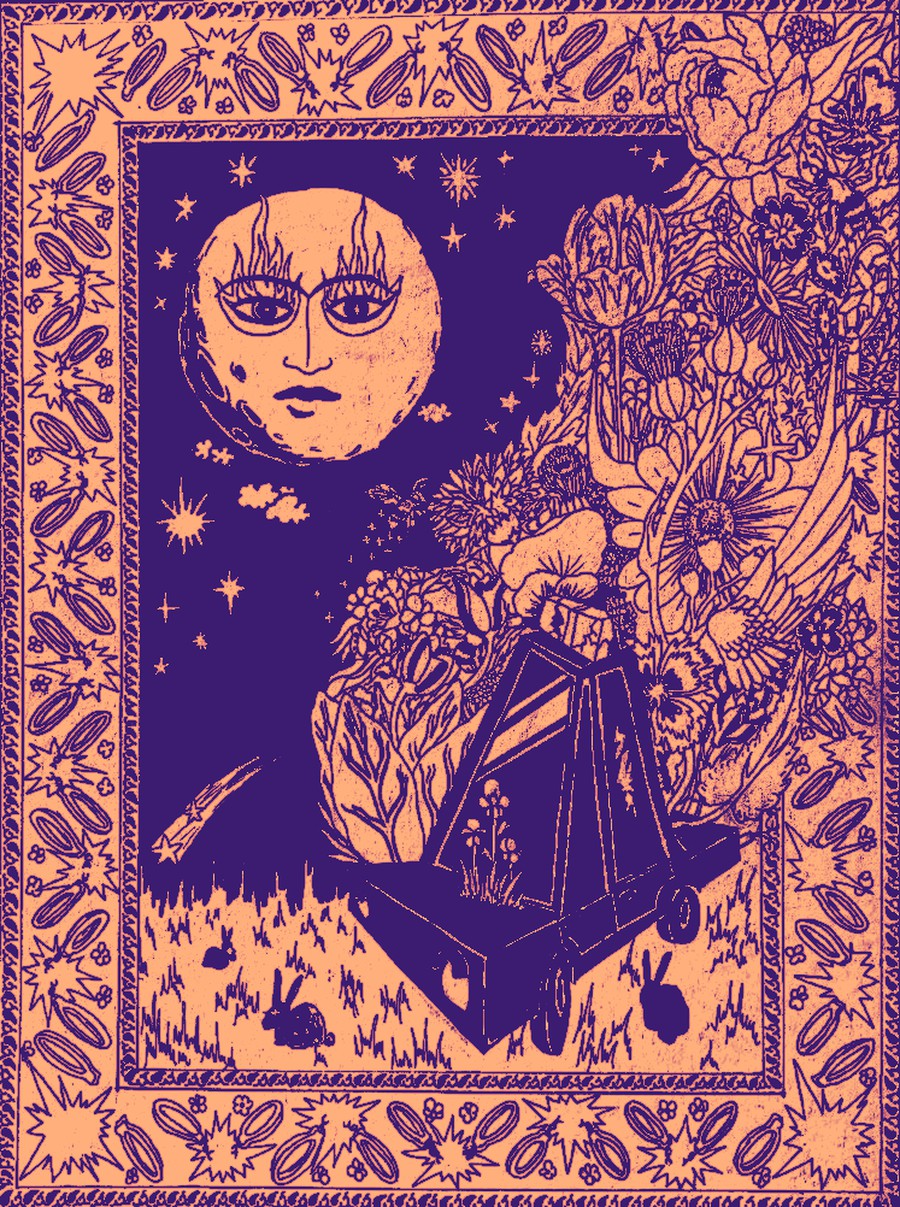 It may surprise you to learn that the oft-repeated epithet attributed to our private police force—that it is the second largest in the world—is false. Whether it’s from a tour guide showing prospective students around, from one doting UChicago mother to another, or from an outraged student during Dis-Orientation, you’ve likely heard at least one iteration of this menacing reassurance. (Second in size only to the Vatican, some will proclaim!) It may even have influenced your decision to enroll as an incoming first-year: Campus safety is certainly no small factor in college decisions, and the University of Chicago Police Department (UCPD) promises to protect you and keep you safe.

But Eric Heath, the associate vice president for Safety & Security, took the time to dispel this unfounded “fact” during a University-hosted public safety engagement forum last year. Heath’s highlighting of this misperception inadvertently underscores the insidiousness of the UCPD’s lack of transparency: Because the University refuses to release information concerning its police force’s budget and capacity, it is able to spin whatever narratives it likes for the public. The administration hides behind a simulacrum of safety and regurgitates the statistics it does reveal: the UCPD’s number of employees (95 armed officers with full police powers) and its jurisdiction size (South Cottage Grove Avenue to South Lake Shore Drive and East 37th Street to East 64th Street). The details and extent of our “safety” are inaccessible to us. This reluctance to divulge data only serves to obfuscate the ugly truth: The UCPD does not create safety—rather, it leverages carceral ideas of safety to support itself financially and justify itself ideologically. This conception of safety, which was built on displacing and criminalizing our Black and low-income neighbors, gives the University a mandate to brutalize people of color to further its own interests. That is to say, the UCPD protects profits and property over the lives and livelihoods of students and Hyde Park community members.

It’s impossible to talk about campus safety without talking about campus borders. While the College’s campus is contained within a neat square of city blocks, UCPD patrol zones extend well beyond this scope. In fact, the UCPD serves the 65,000 residents in that area, most of whom are not affiliated with the University and are already policed by the Chicago Police Department. The relationship our school has with these folks in Hyde Park, Kenwood, and Woodlawn is nothing short of fraught. To understand the history of UChicago and the development of its private police force is to understand its history of Black removal in the name of safety and “urban renewal”; it’s a history too dense and devastating to cover in whole here, one better articulated elsewhere by James Bradley and Eddie R. Cole. In short, as the University aggressively expanded its reach in the South Side and acquired more property in the 1950s and ’60s, it disproportionately displaced Black families and leveraged the specter of Black crime to amass a formidable police force that, in turn, created more harm in the neighboring communities. The UCPD has always been a racist, colonial project of harm created to sell an artifice of safety.

That the UCPD is a terrorizing force upholding white supremacy and the interests of the University is not news to many. #CareNotCops is organizing to disband our police department, of which the *Maroon* Editorial Board wrote in favor last year. What is harder for people to wrap their heads around is the necessary separation between the cops patrolling campus and the University-created conception of safety: the realization that there is safety in a campus without police. The construction of a safety tied to militarization starts before you set foot on campus, when admissions officers and online forums assure you that even though Chicago can be a scary place, the UCPD is here for you! And look at our nifty “blue light” emergency phones—an unidentified 100-plus of which are outfitted with cameras constantly surveilling students and community members, but never mind that!

There are students and Hyde Park residents who say that the UCPD’s presence makes them feel safe. After the separate shootings that tragically killed Ph.D. student Yiran Fan and Class of 2023 student Max Lewis, this worry is certainly understandable. But we must unlearn this University-peddled narrative that conflates cops with safety. We have to ask ourselves: When have UCPD officers actually saved us from harmful situations? When have UCPD officers helped us heal from harm or prevented it from occurring again?

The truth is that the administration is motivated not by actual student safety but rather by the marketing necessity of safety: the safety of property and other University interests. We are, of course, a University interest—there can be no UChicago without its students to pay tuition, after all—but we do not experience true safety, not when the University has failed survivors of sexual violence, shot students facing mental health crises, and denied access to life-saving care by refusing to open an adult trauma center (until a yearslong campaign forced the administration to reverse course). The UCPD has never sincerely striven to protect the most vulnerable and most oppressed students and community members—only to maintain the theater of security and secure its bottom line.

Understanding that the University’s racist conception of safety has historically been grounded in dispossessing Black and low-income communities and understanding how it has failed at actually keeping students safe, the administration must disband the UCPD—which is nothing more than the University’s military arm—and practice alternatives to achieve safety. We can start with expanding transportation services (as a recent email from the provost promises to do, despite being riddled with language associating safety with surveillance and policing) and increasing accessible care-based resources for mental health and sexual assault—yellow lacrosse balls in mugs from Student Wellness simply don’t cut it. As the University welcomes a new president and begins the search for a new UCPD chief of police, we have to continue to organize and make these demands.

And besides—true safety, the safety that not only keeps our bodies secure from harm but also allows us to grow and learn and feel joy? No one can give that to us. We create it. We create it with our hallmates, our classmates, our communities. I believe in a safety defined not by boundaries or harms I escape, but by people. I feel most safe, wherever I am, when I am surrounded by community. When I am walking back with a friend from dinner. When I know my roommate will greet me once I get back to my dorm. Safety without the UCPD is grounded not in the harm it took to get there or the harm that could come to pass but in the absence of harm entirely. This is a safety that refuses carceral logic.

For first-years stepping foot on campus for the first time, noting the blue lights and patrol cars around campus, remember to examine what your safety really means. Ask yourself: Is it really safety if it puts somebody else in danger? And work on creating your own safety. Get involved in RSOs and meet new people. Build community. Get involved with student organizing. Build a better University. To echo what #CareNotCops organizers have said time and time again, the administration does not keep us safe. We keep us safe.

Kelly Hui is a second-year in the College and an associate Viewpoints editor.