Tour de Pizza is adding deeper meaning to our collective love for pizza. What makes it so good? 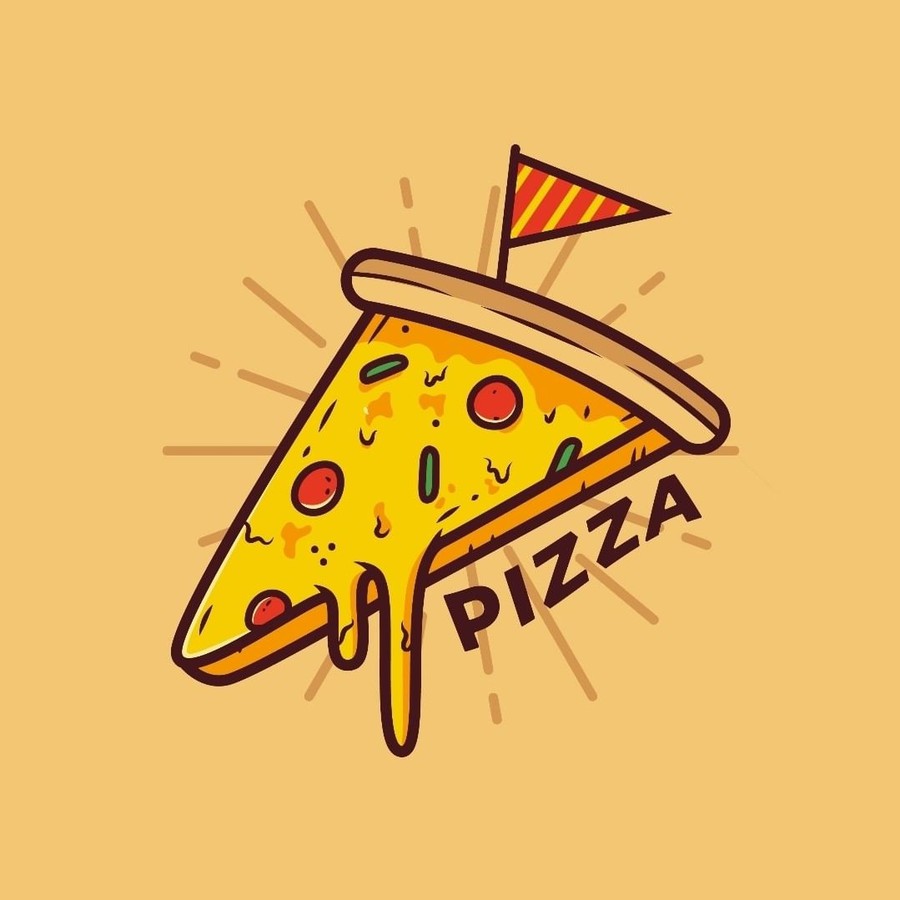 With over 400 “pizza stops” under their belt Tour De Pizza has taken social media by storm.

Four weeks ago, yet another invention took place on UChicago grounds—this time at the Arley D. Cathey Dining Commons. Seated on the round Dodd-Mead table, I watched my friend pick up a slice of pizza that proceeded to flop downwards at a precise 90-degree angle. And with that, the Pusateri Flop Scale (named after the victim of this pizza mishap) was invented. The lower the flop scale value, the better the pizza.

This got me wondering: What constitutes a good pizza (apart from its flop, of course)? We all eat it, we all love it, but do we all know why that is? In search of an answer, I met with Eric Hernandez, the person behind Tour de Pizza, Chicago. He has been bringing pizza lovers together as he bikes across Chicago on a mission to taste and review every single pizza joint in the city. Founded in July 2021, Tour de Pizza has seen Hernandez visit (and review) 43 pizza places on his Instagram, Facebook, and website to date.

Hernandez grew up near downtown Chicago and is a self-employed automotive detailer. Alongside that, he runs Tour de Pizza. The project started off with a neglected bike and has grown into a community with nearly 4,000 followers on Instagram and Facebook, separately.

Hernandez had purchased an e-bike, but after using it for a couple of months, it started collecting dust. As a hardcore pizza-lover, he came up with an idea to use the bike more often: “Going out to the city and trying all the different pizzerias.”

He tells me, “I wasn’t going to do it as a page but just something more personal: A way for me to get on the bike and go try some new pizza at the same time. I told people about it and one of my friends was like, ‘You should make that into a page! It sounds like something people might like reading about.’”

Eating pizza endlessly, as much as it sounds like a dream, is hard! As Hernandez says himself, “If I was doing it by myself, I’m pretty sure I would have quit after a few weeks because it gets tiring.” And that’s when it hit me: The experience of eating pizza is more than just consuming bread, tomato sauce, and cheese. It’s about sitting on the floor with your friends at 1 a.m. and fighting over the last slice; it’s about ordering 20 boxes of it to enjoy at a pool party; in fact, it’s even about laughing hysterically with your housemates at its terrible Pusateri flop. Tour de Pizza has built on that very idea of community: bringing people together through the one dish we all like. It has created a place where people can passionately argue about the best deep-dish in the city, shoot recommendations at each other, and simply enjoy reading about the many pizzerias in Chicago.

This relatability is what sets Tour de Pizza apart from any other restaurant-recommending platform. It’s personal, it’s real, and it’s from the heart. Hernandez claims that he doesn’t know anything about food or critiquing it: “I just know if something’s good or something’s bad. You don’t need to be an expert in certain foods. You may not be a critic, but if you go and buy some pasta right now and it’s awful, you’re going to know it’s awful. If it’s good, you’re going to know it’s good.”

This is how the vast majority experience food, so the Tour de Pizza reviews speak to them. I look at a pizza slice, I see it flop at a 90-degree angle, and I know it’s not a good sign. What I won’t know—or frankly, want to know—is why there is a specific “movement” in the crust or what the “color symbolism” is.

As Tour de Pizza grows, Eric Hernandez hopes to use this community he has fostered “to do some good in the world, even if minor.”

“I hope to tap into my following and bring them together through our common love of pizza. Like, for example, next week I was originally donating about $150 of pizza from my own money to be sold at name-your-price to raise money for [a] school. I made a post about this and got about $75 in donations to help the cause and offset my costs at the same time.”

Learning about Tour de Pizza made me realize just how much joy pizza brings us. When we got sick of eating home-cooked food in the past two years, my family and I resorted to pizza. When I can’t find anything appetizing at the dining halls, I fall back to the beloved pizza (because somehow, even its extreme flop brings joy). As Hernandez puts it, “I have never met someone that says, ‘I don’t like pizza. If you don’t like pizza, there’s something wrong with you.”

So, why is that? Through Tour de Pizza, he has found that this universal love of pizza stems from its inclusivity. The sheer variety that pizza offers is unmatched—vegan, gluten-free, lactose-free, vegetarian, non-vegetarian. From my childhood birthday parties to my first day at Arley D. Cathey Dining Commons, pizza has been a constant. It brings people together because, as Hernandez says, “there’s pizza for everybody.”