The University also announced that it was suspending visitation between residence halls. The positivity rate from weekly surveillance testing, required of anyone living in University housing, was 3.53 percent this week.

By Alex Dalton   and Austin Zeglis 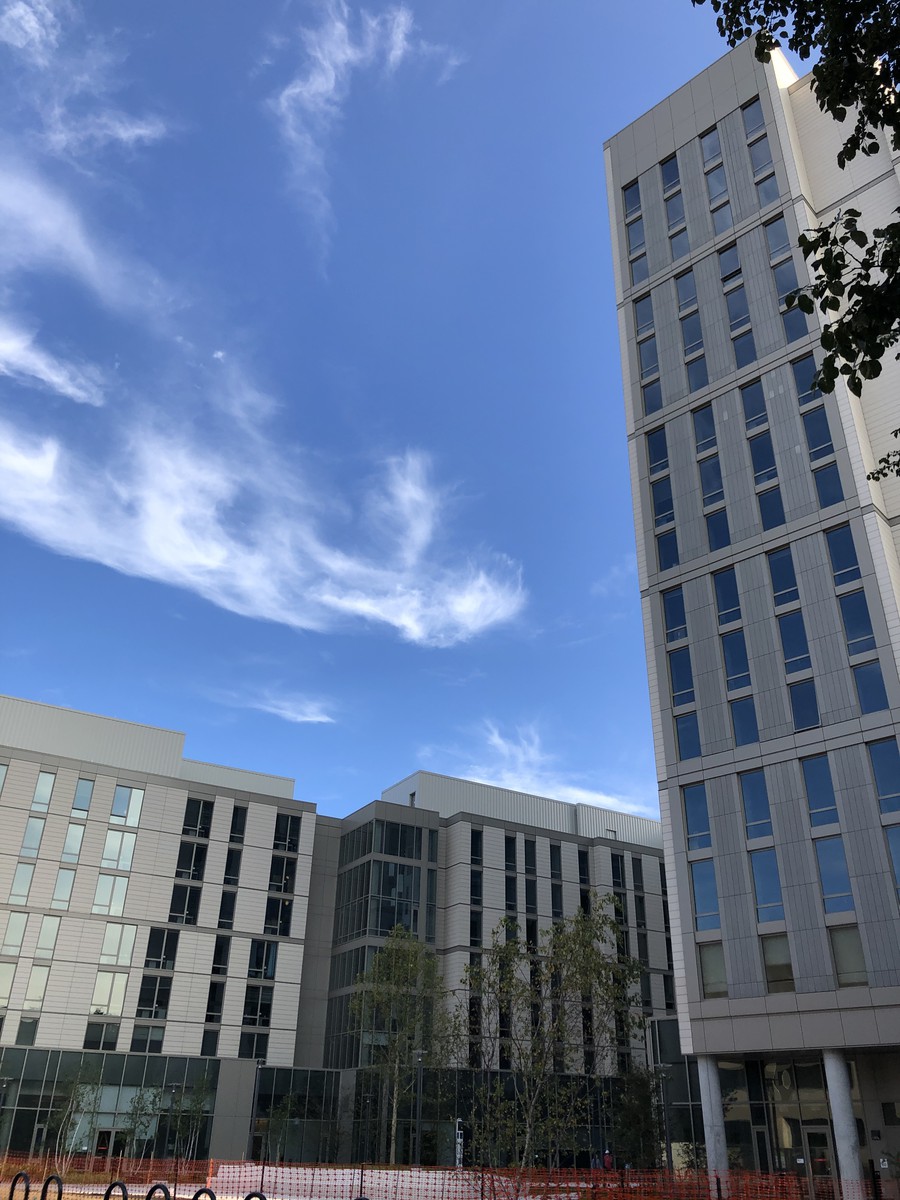 The UChicago Forward email reiterated information from an earlier email by Provost Ka Yee Lee and Executive Vice President Katie Callow-Wright on Friday, which introduced the University’s plan to provide free surgical-grade masks to University students and employees. The masks will be available for pickup from Sunday, January 23, to Friday, January 28, from 8 a.m. to 6 p.m. at the front desk reception of the Quadrangle Club, located at 1155 East 57th Street.

The University also confirmed in the emails that it will be moving forward with its plan to resume in-person classes on Monday, January 24, after two weeks of remote learning intended to limit the spread of COVID-19.

Lee and Callow-Wright wrote that overall infections in Chicago have decreased by about 50 percent since the beginning of the year and that the number of COVID-19 inpatients at the University of Chicago Medical Center has slowly decreased from the record numbers reported in late December. According to Lee and Callow-Wright, the University is therefore “moving forward with the continuing priorities of maximizing in-person instruction while upholding the health and safety of [the] community and managing ongoing challenges of the COVID-19 surge.”

A separate email sent Friday morning by Housing & Residence Life (HRL) to students in on-campus housing announced that dorm residents have been indefinitely barred from receiving visitors from outside their own residence halls, extending a policy that the University had previously announced for the period of January 1 through January 20.

The University also announced that communal kitchens in dorms will remain closed and standard room change requests have been suspended.

“It is our hope that over the next several weeks we will be able to relax these restrictions, however we are unable to provide a specific timetable for if/when these restrictions will be lifted,” HRL’s email reads. “Once those decisions have been made, we will reach out with another update.”