With winter quarter looming, UChicago reported 481 new cases in the past week, a 109 percent increase from the previous update. The positivity rate increased from 0.52 percent during the last week of fall quarter to 9.45 percent.

By Yiwen Lu    and Roshini Balan 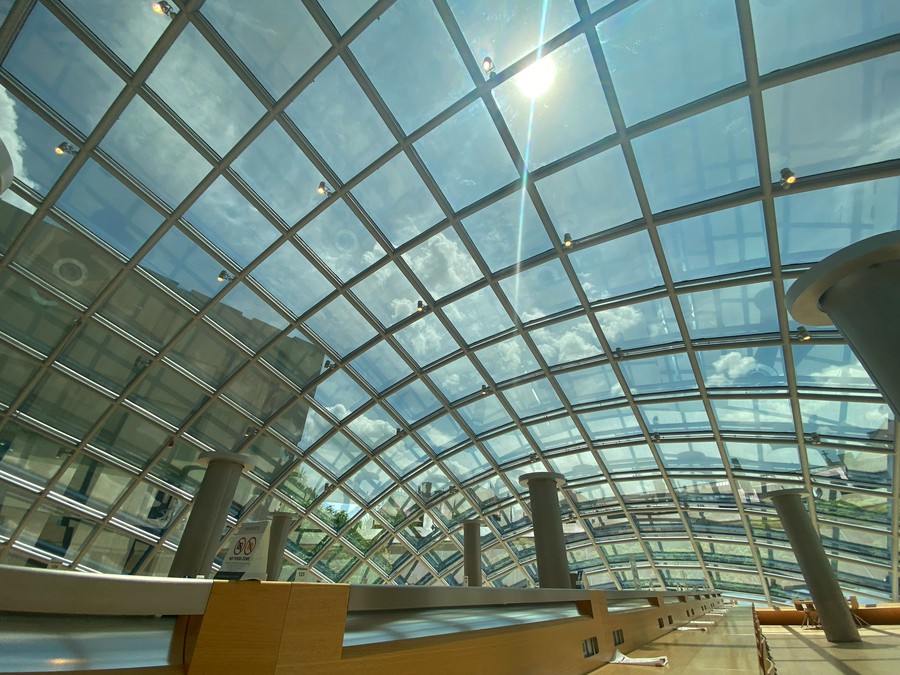 Between December 31, 2021, and January 6, 2022, the University reported 481 new cases of COVID-19, according to a UChicago Forward email sent this afternoon. This number is the highest since the University began sending weekly COVID-19  updates in October 2020.

The 481 total cases represent a 109 percent increase from the 230 positive cases during the week before, a trend that aligns with a national surge in COVID-19 cases due to the Omicron variant. Cases include UChicago students who were not on campus but reported positive test results, in addition to positive cases detected from on-campus testing.

As of the week of December 31, the COVID-19 positivity rate at UChicago reached its highest, according to UChicago Forward data. The data is compiled by Natalie Wang, Executive Vice President of External Affairs at the USG.

The positivity rate among surveillance tests, which includes symptomatic testing performed at the Walker Museum and the Gleacher Center, is 9.45 percent this week, up from the 0.52 percent reported for the period between December 2 and December 8, just before the end of fall quarter.

As of Friday, 51 students are isolating on campus, and 149 off campus. While 43 close contacts have been reported so far, the University noted in the email that the “significant increase in cases” affects its capacity to perform contact tracing. Individuals who test positive might receive calls from the University in addition to the email that is normally sent to those who received positive test results or who were exposed to COVID-19.

In the email, the University reiterated that all students eligible for a COVID-19 booster shot must upload proof of receiving one by January 24. The deadline for eligible employees to do so is January 31. Additionally, the University is encouraging students to wear KN95 or surgical masks instead of single-layer cloth masks within University buildings.

Housing and Residence Life previously announced that the opening date of residence halls would be delayed until January 20, 2022, as a result of remote instruction during the first two weeks of winter quarter. However, students approved for early arrival were allowed to move in to residence halls beginning January 1, and those approved for winter break housing did not have to move out.

The University has paused its weekly voluntary surveillance testing program while anticipating longer wait times as a result of the increased demand for symptomatic testing according to the email. Walk-in tests are not available. Students who wish to receive a test must schedule one at the Walker Museum or Gleacher Center locations through their my.WellnessPortal or by contacting the testing team at C19Testing@uchicago.edu. The University encourages all travelers to Chicago to schedule a supplemental test before returning to campus.

In a statement to The Maroon, Undergraduate Student Government (USG) Executive Vice President for Internal Affairs Allen Abbott said that while the University has expanded its testing programs to include symptomatic testing for students and staff, the capacity has not risen “to the level of availability at the vast majority of our peer institutions.” He emphasized USG’s collaboration with the University in expanding testing and booster availability, which he said would be essential in navigating the latest wave of COVID-19 cases.

Abbott reiterated USG’s call for further planning and infrastructure from the University. “Given that campus shut down last spring with an outbreak of only 90 cases, it’s disappointing that the University hasn’t announced firm academic accommodations for positive, symptomatic, or exposed students to attend class remotely post-1/24,” he wrote. During April 2021, the University announced a seven-day stay-at-home order after 97 new cases reported in a week, which was attributed to a string of on and off-campus parties.

Without flexible accommodations, students could potentially fall behind on work or violate University health policies if all of them are required to return in person on January 24, Abbott noted.