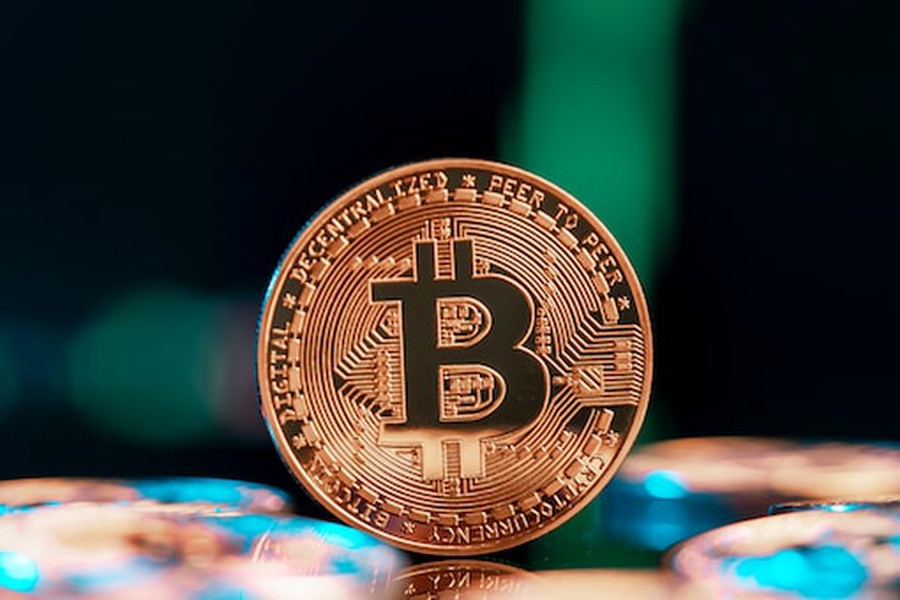 This fall, second-year Eric Liu founded an organization dedicated to cryptocurrency. “Crypto Club,” as it is affectionately known by its 30-odd members, has been running since the beginning of the year and is seeking official status as a recognized student organization (RSO).

Cryptocurrency, a digital currency that operates in a decentralized, online market, is a passion of Liu’s. After talking with fellow students, he realized he was not the only one who was interested in emerging technology.

“Crypto is, you know, a passion of mine, it’s something that I’ve been looking a lot into on the side, and I also found a similar passion in a lot of the other students on campus,” Liu said.  “[There were] the right ingredients for a club to form.”

Liu believes that it is important for students to understand cryptocurrency because it is an emerging and complex part of the economic landscape.

“It’s also one of those buzzwords…that you hear everywhere, but no one actually knows what’s behind, you know, the hype,” he said. “So, I think it’s important for people to understand the technicals to some extent. Like, for example, what is an NFT? People hear that word everywhere, but, you know, people don’t necessarily know why it’s so significant, right? So I think creating this club would enable people to better get an understanding of all the different terms flying around out there, and also, you know, find out if they’re actually interested in pursuing a career in this field because it is growing really fast.”

Second-year Tannus Vollmer wrote the club’s bylaws and spoke about how the club’s education curriculum allows students to learn, even if they do not know much about crypto to begin with.

“If someone is interested in learning about crypto, this is the club to do it in,” Vollmer said. “The PowerPoints are designed [by] people who know about crypto, and also people who don’t know about it…so we have kind of a test to make sure that it’s something that someone who maybe isn’t so knowledgeable about the subject could understand.”

He also shared that although much of the discussion about cryptocurrency focuses on finance, Crypto Club wants to focus on studying blockchain as technology too.

“It’s not necessarily a club for people who just want to make money,” Vollmer said.

In addition to the curriculum, Crypto Club also wants to get speakers for the club. They are looking for professors interested in cryptocurrency, blockchain, or people working at relevant companies to speak to members of the club. They plan on hosting a speaker series in early February. Liu hopes to have the series in-person, but fears it may be pushed on to Zoom. Two professors, professor Robert Fefferman of the math department and professor David Cash of the computer science department, have already agreed to give lectures as a part of the series.

When reflecting on a club he started in high school, Liu spoke about the value of creating a club.

“It’s fun making something and once you leave, and you see it’s still there, that part’s incredible,” Liu said. “It’s like you left your mark on the place where you were at.”