The Women’s Network to Launch Chapter at UChicago 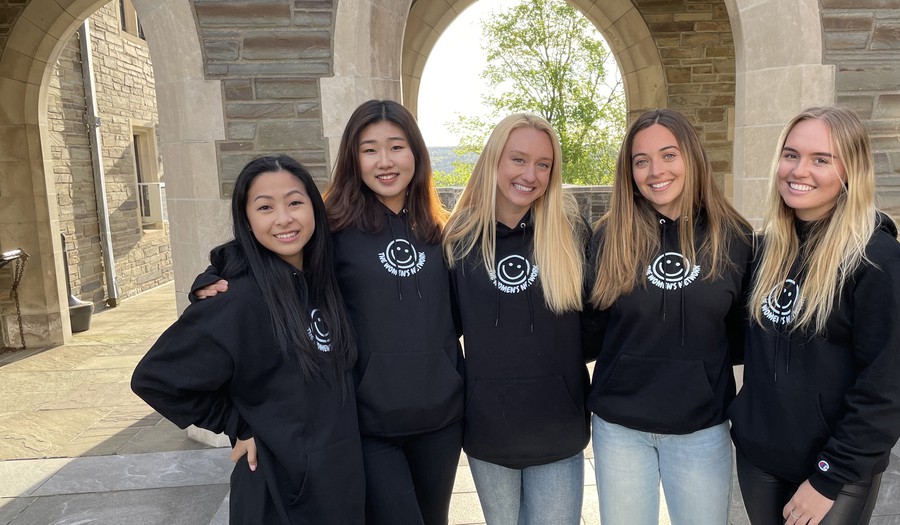 Members of The Women's Network from their national webpage.

Courtesy of The Women's Network

The Women’s Network (TWN), the largest collegiate women’s networking organization in the U.S., will launch at UChicago on February 15.

TWN was founded in 2017 by Jamie Vinick, then a sophomore at Syracuse University. The organization’s goal is to “prepare women to achieve professional success, while cultivating and celebrating their ambition” through a non-competitive, woman-centric network. TWN-UChicago plans to invite female alumni speakers and host networking and resume building workshops every other week. Members will also have access to intercollegiate events and national workshops for free.

For TWN-UChicago copresident and third-year Alejandra Hardin, networking was crucial to securing her upcoming internship in consulting.

“Everyone I talked to, I’d ask, ‘How can I thank you?’ And they’d say, ‘Just turn around and help the next person.’ For women, networking can be really hard in environments that are not predominantly female,” Hardin said. “When I saw that The Women’s Network was coming to UChicago, I was like, ‘Okay, this is awesome. I *have* to get involved.’”

Since its founding, TWN has gained over 30,000 members across 142 university campuses in the U.S. and Canada.

“UChicago has tons of RSOs. I’m personally in Women in Economics. And these organizations are great, but they’re only great if you know exactly what you want to do and are networking for a specific career,” Hardin said. “The Women’s Network allows you to explore lots of different careers and connect you nationally to people at different schools and in different industries.”

TWN-UChicago will host a virtual panel with TWN-Northwestern on February 21. The panel will consist of female speakers from various industries.

“Obviously, we appreciate male allyship, and it’s something that we really look for, but The Women’s Network is unique in that anything that we draw resources from is going to be female-led, female-owned, female-sponsored,” TWN-UChicago copresident and second-year Angie Xiao said. “The Women’s Network is just an image of what women are capable of.”