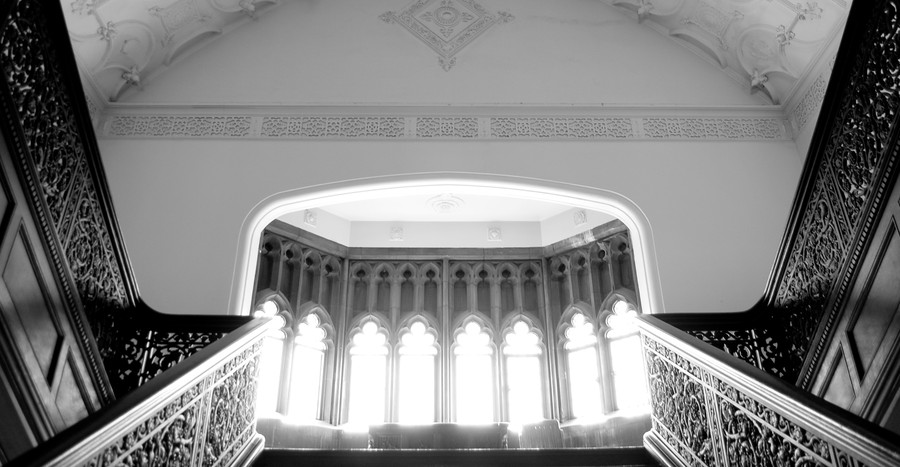 This article contains spoilers for the film A Hero.

Set in the present day, A Hero follows Rahim Soltani (Amir Jadidi), an Iranian man incarcerated in a debtors’ prison. While on leave, Soltani returns a stolen purse containing gold coins. When administrators at the prison hear about this act of goodwill, they contact local news agencies, and Soltani’s story becomes infected with half-truths and exaggerations that capture the public consciousness. Widespread sympathies for Soltani grow, but under scrutiny, his half-truths collapse one by one. In the end, there’s no way to reclaim the small good deed that’s been spun into a symbol for moral action.

A Hero won the Grand Prix, the second-highest prize, at the 2021 Cannes Film festival. It also served as Iran’s entry into the 2022 Oscar race for Best International Feature Film.

The Doc Films screening and following reception, with pizza and drinks, were both free for students. Agnes Callard of Night Owls, the late-night philosophy lecture series, then led a discussion on the moral and ethical issues that drive Farhadi’s story—a discussion that began at 9:45 p.m. and continued well into the night. Callard, who spearheads the Night Owls program, joined Conant in the examination and deconstruction of the film.

Conant and Callard focused on the tension between “being good” and “appearing good,” which they isolated as the film’s basic, underlying conflict. Within the moral world of the film, Callard argued, “the ultimate goodness is the hidden goodness”; a moral action, like Rahim’s return of the purse, is most moral when not exploited for public gain. Further, she explained, it’s through the exposure of the good deed to the interests of public groups—charities, news outlets, government administrators—that the deed becomes inseparable from the herd of mistruths and exaggerations that surround it.

“Initially,” Conant suggested, “we’re kind of hoping that…being on the side of the good and being on the side of appearing good can come together.” But when choices become necessary, the film’s characters routinely forgo perfectly moral behavior in favor of maintaining the appearance of being good. Callard argued that for certain groups in the film’s narrative web, like charities and government administrations, this preference for appearances is actually integral; it upholds the cultural and social legitimacy that allows these public institutions, presumably agents of good, to function. “Appearing good really matters,” Callard said. “It's…this social glue that holds everyone together.”

Another topic of discussion was the legal controversy surrounding the film. Courts in Iran are currently arbitrating whether Farhadi stole the plot of the film from a documentary produced by one of his students at a filmmaking workshop.

“The action and drama of the movie continues through the actual life of the movie,” Callard said. She said that a student had reached out to Night Owls and Doc Films asking that the screening be called off in light of the plagiarism disputes. Yet Callard stressed that A Hero “is the packaged version…of the idea that succeeded,” not the documentary. Regardless of external disputes, she suggested, it’s still a work of art worth discussing.

A public discussion open to audience participation continued after Conant and Callard’s conversation.

Doc Films’s Saturday “New Releases” series will continue with Last Night in Soho and Belfast in the next two weeks. You can find Doc Films’s full schedule here.