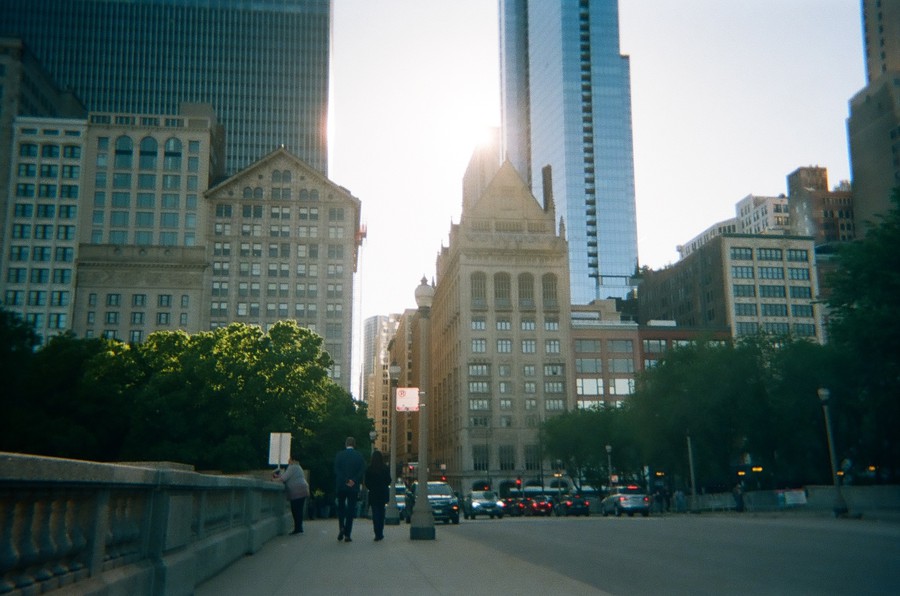 In response to the lingering economic effects of the COVID-19 pandemic, Mayor Lori Lightfoot recently announced the launch of the Chicago Resilient Communities Pilot program, which will provide 5,000 low-income Chicago residents with $500 per month for an entire year. Applications for the program began in April and closed Friday, May 13, and recipients will be selected via a lottery system. Crucially, unlike other cash assistance programs, there will be no qualifications on how individuals can spend this money—they are free to use it for whatever purposes they would like.

The pilot program has very few eligibility requirements. Applicants must live in the city of Chicago, be older than 18, have a household income below 2.5 times the federal poverty level, and demonstrate that they have experienced negative economic effects as a result of the pandemic. A major aim of the program for Lightfoot is to ensure that it is carried out in an “equitable and effective way,” according to the Mayor’s Office. The city has recruited the help of an advisory group of experts and non-profits, one of which is the UChicago Inclusive Economy Lab.

The Inclusive Economy Lab is a division within UChicago’s Urban Lab. In an interview with The Maroon, program director Misuzu Schexnider explained that the pandemic created the conditions for a cash assistance program to be possible. COVID-19 “made the Chicago government more amenable to cash and led to the expansion of the job tax credit, which had a direct impact on reducing child poverty,” said Schexnider.

“The Inclusive Economy Lab has a deep history of partnership with Chicago Public Schools, with the colleges of Chicago, and with the Department of Family and Support Services, which is why Mayor Lightfoot reached out to us directly about a partnership,” she said.

The lab will evaluate the impact of the pilot program by gathering data on what program recipients spend the money on and analyzing the demographics of participants. Schexnider said that the Lab would conduct surveys six months after the final payment and would track longer-term outcomes over a 10-to-15-year period. “We want to perform research that is truly useful to people on the ground. Instead of simply conducting research for research’s sake, we really try to do policy research, which means asking questions that are of interest to our partners,” said Schexnider.

Schexnider also mentioned that the foundations for the program were laid by the Chicago Resilient Families Initiative Task Force, which carried out a tester program two years ago. This task force found that the investment of additional federal dollars in local government budgets had a direct impact on citizens. These findings led Mayor Lightfoot to include extra provisions in her budget for future programs.

Schexnider explained that the Resilient Communities Pilot Program would act as a “meta-analysis of the impact of direct cash payments to struggling families.” Although New York has a program that provides direct cash transfers of $1250 per month to homeless individuals ages 18 through 24 (developed by Chapin Hall at the University of Chicago) and a network of mayors from multiple states advocate for a guaranteed income for all of the state’s citizens through “Mayors for a Guaranteed Income,” Chicago’s upcoming cash assistance program is the largest in the United States outside of Los Angeles. The size of Chicago’s program will allow for rigorous evaluation of the effects of direct cash payments to residents.

Detractors of cash assistance projects argue that such programs can increase dependency on the city government. However, Schexnider was quick to counter that idea. “The Resilient Communities Program is designed to even out the playing field, because we all experience dependency, but some people are fortunate because their support networks are much more reliable…Chicagoans should be immensely excited about the Initiative as it has the potential to change the way that city governments improve the well-being of their citizens.”