The latest UChicago Forward email reminded individuals with symptoms to stay home but mentioned no changes to University COVID-19 policies. 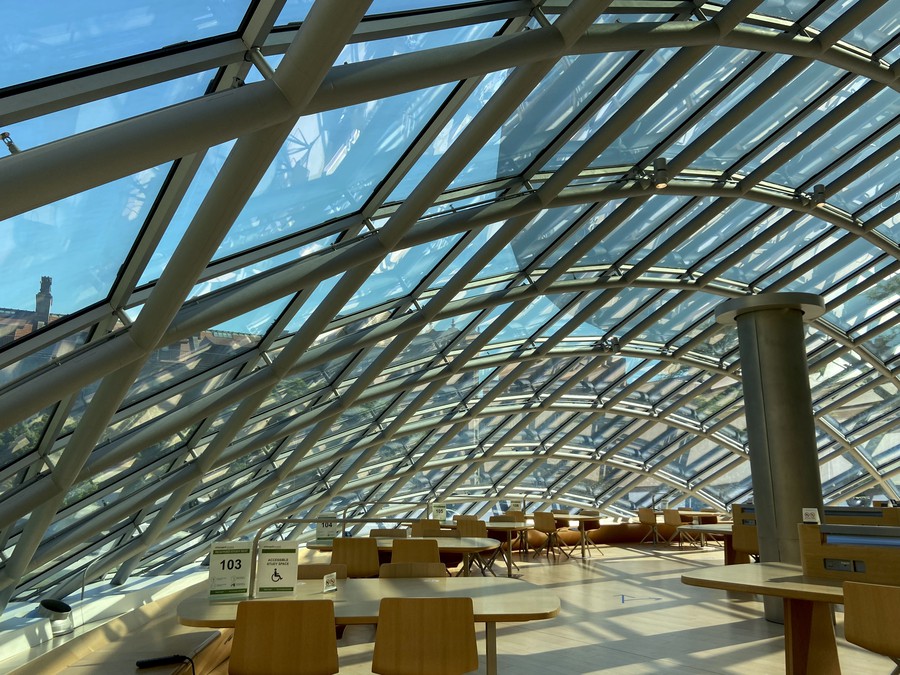 As in previous weeks, the email cited social gatherings as the source of most new cases and reminded anyone experiencing symptoms to stay home. The University announced no changes to COVID-19 policies.

“The University’s [mask-optional] policy was adopted in consultation with experts at UChicago Medicine (UCM), and with consideration of public health guidance at the city, state and national levels,” the email read. “The University’s COVID-19 precautions, including masking policies, take into account many factors, including local case numbers and positivity rates, as well as trends in COVID-19 hospital admissions and our contact tracing team’s latest observations concerning transmission on campus.”

The email included a notice that Chicago’s Community Risk Level had been elevated to “medium.” According to Chicago’s citywide COVID-19 dashboard, the city’s positivity rate is currently at 4.4 percent. The city experienced a 16 percent increase in cases this week relative to last week, but cases remain well below earlier peaks. During the initial Omicron surge in early January, the city reported a rolling average of nearly 7,000 new cases each day. The city’s current rolling average is 788 cases per day.

The University said it would continue sending UChicago Forward updates “as needed.”

In last week’s UChicago Forward update, UChicago announced that it would limit voluntary testing to twice a week. According to the University, test results are typically released within 48 hours, so there would be “little diagnostic benefit” to additional testing within such a short period. The email reminded community members not to seek testing on successive days.