Dreamy and Bright, Yumi Zouma Plays at Lincoln Hall After a Pandemic Pause 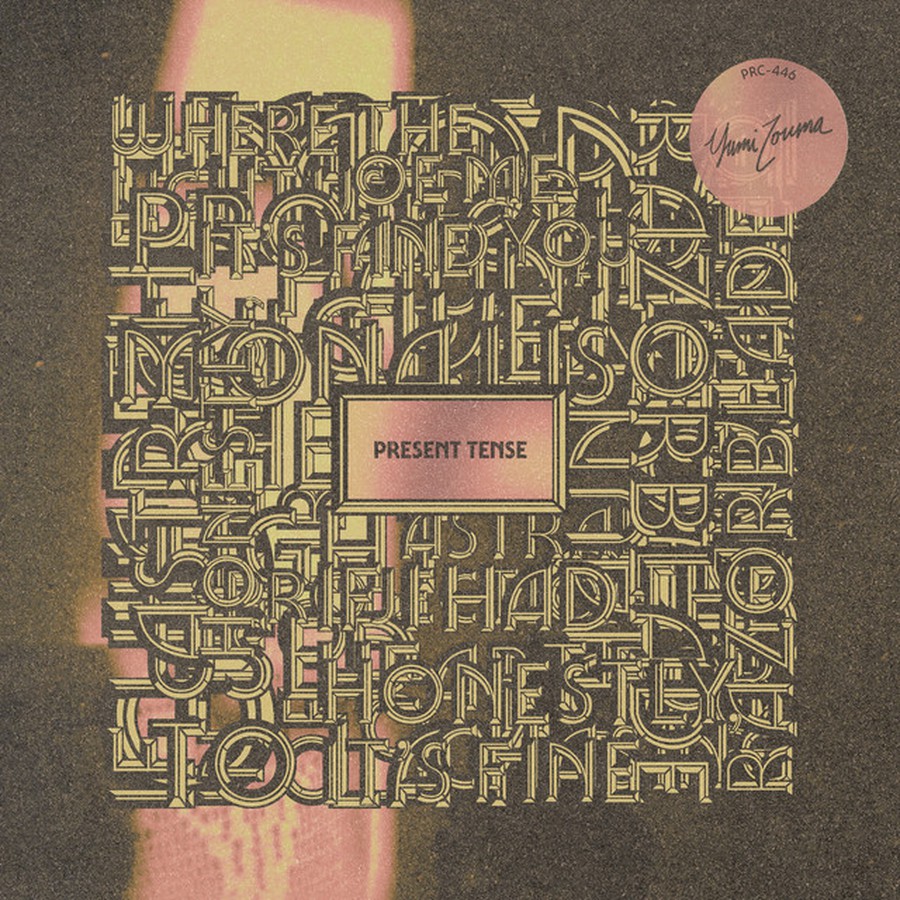 I stumbled upon the band Yumi Zouma a few years ago when I first heard one of its songs in the background of a vegan recipe video on YouTube. There was just something so warm and airy about the way lead singer Christie Simpson sang the lyrics “everything has changed” in “In Camera” that made me shamelessly hunt down the song; I haven’t stopped listening to the New Zealand band since. Dreamy guitar lines and gentle drumming are instrumental to this group’s indie-pop sound, and after years of Spotify streaming, I ducked into Lincoln Hall on a rainy night in April, ready to finally hear the band live.

Yumi Zouma is composed of four members: singer Christie Simpson, guitarists Josh Burgess and Charlie Ryder, and drummer Olivia Campion. Over the past eight years, Yumi Zouma has released three extended plays and four albums, two of which were released during the pandemic and had never been featured on tour before. Though the tour was focused on their newest album Present Tense, the group also made sure to give its album Truth or Consequences, released in 2020, its own moments of glory. Knowing that I was in one of the first crowds to watch Yumi Zouma’s new music performed live made the concert experience all the more special.

Stepping into the venue for an alternative pop concert, I was initially surprised by the older makeup of the crowd: mostly millennials in company-branded Patagonia vests and cream-colored oversized cardigans. I was one of the youngest people in the crowd, though I don’t underestimate the power of Midwestern corporate millennials—when it came to singing along, the crowd knew every song, word for word. The man I stood next to throughout the night perfectly sang along to all the songs the band played. But it was songs like “Where the Light Used to Lay” and “Mona Lisa,” singles from Present Tense, that really got the crowd going. Presumably, these were the two songs with which the crowd was most familiar; I could hear the audience’s singing better than I could hear Simpson.

I’m a firm believer that there are two types of concerts—ones where you can close your eyes and sway, and ones where you just have to jump around and dance. Somehow Yumi Zouma’s concert invited the audience to do both. The band’s set fused psychedelic, synth-heavy vocals with faster, melodic indie-pop, showcasing the group’s musical range. The real treat for me was watching the band perform “In Camera” live. I had finally come full circle, experiencing the butterfly effect of one random cooking tutorial.

The beauty of Yumi Zouma’s performance was that every member of the band had their own moment to shine on stage. I personally couldn’t take my eyes off Campion’s drumming; tucked into the back, she held down the rhythm all night and stole the spotlight toward the end of one of their newest singles “Give it Hell,” when she unleashed a powerful rock-like drum solo that led into the final chorus of the song. Though unexpected given the soft vocals and upbeat melody, these little cross-genre moments set the band apart and showcase its growth as a multi-dimensional group since it released its first album in 2014.

Yumi Zouma was easily one of my favorite concerts of the year. The band delivered a spectacular performance with sweet vocals that left me feeling nostalgic but ultimately rooted in the present tense, if you will. The bottom line is: Yumi Zouma’s discography is worth a listen, and, like me in 2019, you might even find your perfect summer anthem in the process.