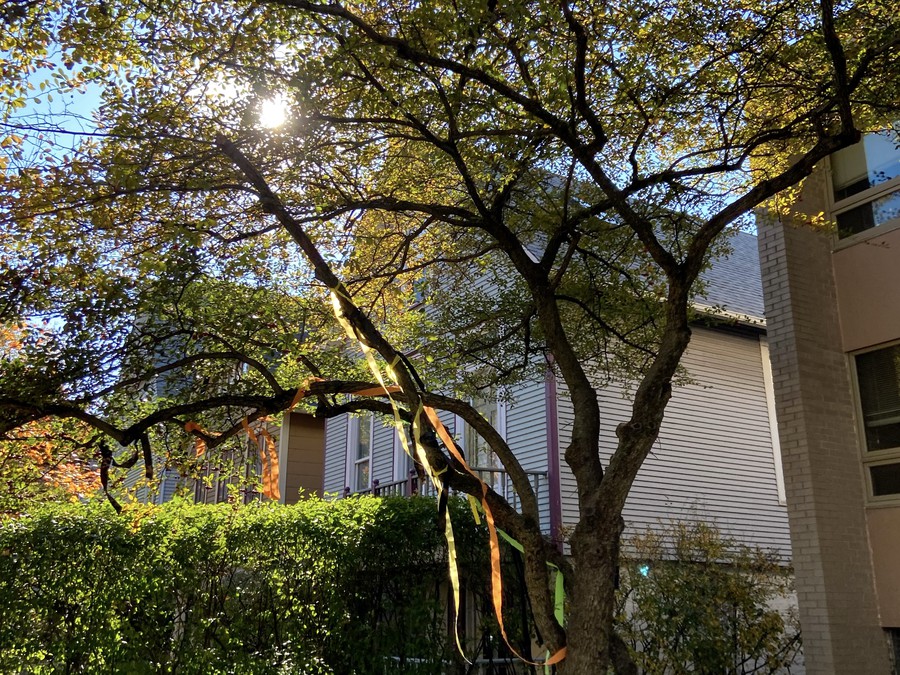 In a December public forum, UChicago President Paul Alivisatos stated that the University has no plans to divest its $11.6 billion endowment from fossil fuels. The remark dashed students’ hopes of a break from the University’s historical intransigence on divestment—but it has failed to deter the students of the Environmental Justice Task Force (EJTF).

Amid a growing organizational network, the EJTF launched its “UChicago for a Fossil-Free Endowment” campaign this past summer and has only doubled its efforts since Alivisatos’s turndown.

EJTF continues to pursue formal pathways of communication with the administration through the Undergraduate Student Government (USG). According to EJTF member Joe Geniesse, the incoming Chief Information Officer (CIO), Andy Ward, has committed to a meeting in the winter quarter. The group is working with USG to inform the administration of their stance, which centers on increased transparency and accountability.

Terra Baer, a member of USG’s Committee on Campus Sustainability, explained that members of USG are leveraging their administrative relations to connect EJTF members with the administration. “USG is really focusing on connecting students, like EJTF, who are working on these issues at the ground level, with higher level administrators,” Baer said.

Despite enhanced lines of communication with a new administration, EJTF acknowledges the hurdles it will face in accomplishing university divestment. In the past, UChicago’s leadership has invoked the Kalven Report, a 1967 document that states the University’s commitment to political neutrality, to defend its decision not to divest. “As optimistic as we are about the changing administration, it’s important to mention that the administration is still beyond hesitant,” said EJTF member Eu Craciunescu.

To that end, EJTF has taken to a base-building strategy focused on mobilizing students, faculty, and staff, thus seizing upon a renewed fervor across college campuses to eliminate fossil fuel-spending from their endowment. In 2019, climate change activists disrupted the Yale-Harvard Football Game, bringing to light both universities’ investment in fossil fuels. The New Haven protest was widely reported and inspired other divestment groups, according to Yale Daily News. Since then, Columbia, Brown, and Georgetown, among other universities, have announced divestment from fossil fuels.

In accordance with these changes in other universities, EJTF has been collaborating with students at peer universities. According to EJTF’s Kate Ferrera, the group met with a representative from the divestment campaign at Harvard—which successfully pushed their university to divest—about lessons they learned from their campaign. “We met with a representative and talked about their strategy, things that they’ve seen be successful, [and] places where they’ve seen their campaign fail,” Ferrera said.

While the inspiration of other schools’ campaigns has played a role in EJTF’s work, Geniesse emphasized the distinctive aspects of the UChicago ecosystem. “Oftentimes, other schools have a pre-existing framework around ethical investing, but we in UChicago are actually starting from a very different start point, where the University [says] they don’t take ethical investment to be an important tenet,” Geniesse said, noting administrators’ hesitancy to make what could be seen as politically motivated investment decisions.

To that end, EJTF’s petition outlines five demands for the University, including divestment and increasing transparency, accountability, and student and faculty stakeholder involvement in investment decisions—which the Board of Trustees oversees.

Dinesh Das Gupta, who is a fifth year B.A./M.P.P. joint degree student at the Harris School of Public Policy and an elected College Council representative on sustainability, noted the significance of these demands. “It’s heartening to hear that the amount of fossil fuel investment in our endowment has fallen dramatically. But having a little bit more transparency, seeing a little bit more actual commitment, would be nice, and I hope to have that happen by the end of the year.”

EJTF’s new petition is a revival of the “Stop Funding Climate Change” campaign, which EJTF’s precursor organization, UChicago Climate Action Network (UCAN), put forth in 2012. According to Craciunescu, UCAN’s accomplishments included publishing an extensive divestment report in 2013; however, an unresponsive administration and a lack of capacity on the end of the organization led to its dissolution in 2016, according to Craciunescu. Now, EJTF is building off the previous campaign’s work, with divestment continuing to be a major goal.

Still, there are differences between EJTF and UCAN, most notably the environment in which both campaigns have emerged. EJTF is hopeful that changes to the administration—including a new CIO—will allow for greater partnership and communication between students and the University.

Beyond circulating the petition and working with other universities, EJTF focuses on increasing direct student involvement. The organization hosts events to educate students on environmental issues, like a seminar-style teach-in on divestment that the group held on January 26.

Ultimately, EJTF’s goal is to build student momentum on the topic of divestment and other environmental issues. “It would be really great to have students having these conversations more often,” Ferrera said.