A new student publication aims to teach the UChicago community about urban and environmental topics while simultaneously training its contributors to write for broader audiences. 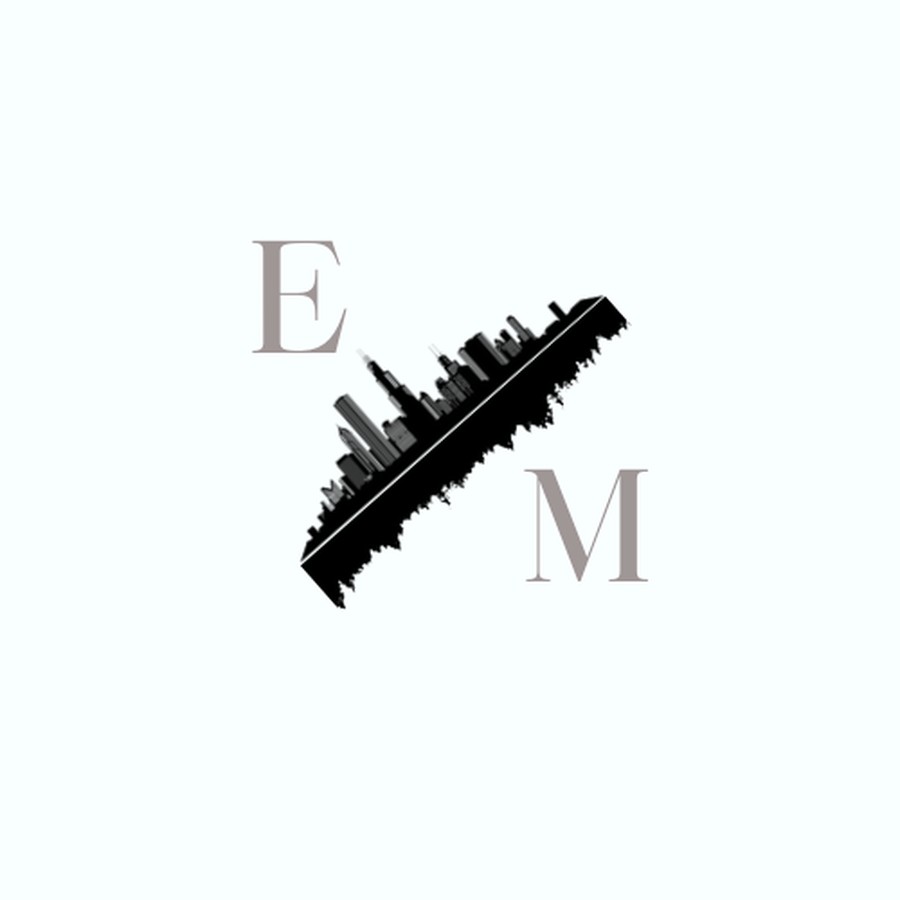 A new publication on campus aims to foster conversations about environmental and urban studies and allow students to take the knowledge they learn in classes and apply it in a practical way.

Expositions is a student-run magazine, with Evan H. Carver, an assistant instructional professor with the Department of Environmental and Urban Studies at UChicago, serving as faculty advisor.

Carver says he conceived of the magazine since the type of writing students learn in the College is useful in academic contexts, but falters when it comes to engaging—or persuading—the general public. “Especially in environmental and urban studies, which are fields that really do have a lot to say about and are heavily engaged with the real world,” Carver said, “I think it's important for us to be engaging in a mode that is more accessible to the general public, but also more engaging and persuasive to a non-scholarly, kind of non-academic audience”

Carver shared how the magazine connected to his own studies and interests as a professor.

“I am interested in urban conservation movements, so within urban settings, protecting natural resources, habitats, and individual species. But being in this field and launching this publication that's going to mostly focus on student writing, I think it's part of [my] life project of being involved in publishing. Bringing the news to the people in a sense, focusing on quality writing, but then also focusing on serious work,” Carver told The Maroon.

The magazine arose out of conversations from a small class called Writing the City in autumn 2020, taught by Carver. Claire Potter, a recent graduate of the College and a student who took Writing the City, mentioned how much she enjoyed discussions on the subjects brought up in class.

The class focused on conversations surrounding the interconnectedness of people, nature, and the environment, as there were many ways for students to approach these conversations.

“We're open to a lot of different [types of] content right now,” Saint-Loubert-Bie said. “Anything from op-eds to creative nonfiction to architectural reviews and photos and illustrations. Even a little bit of poetry is not off the table right now. I think, my vision at least, is to develop an identity as we go.”

Potter also shared how both the class and Expositions have impacted her work as a journalist for Report for America, an organization modeled after Teach for America that sends journalists to report under-represented places, issues, and people to strengthen local journalism.

“After doing some writing for Expositions, I found that I really was interested in writing about environmental issues and climate change,” Potter told The Maroon. “Right now, I am covering climate and environment in the Connecticut River Valley, through Report for America…[Expositions] was also an opportunity [for me] to affirm the type of writing I like to do…I want to be doing the type of writing in a position where I am able to do longer work, whether that's in journalism, or in some other capacity,” Potter said.

An example of a piece Potter wrote for the magazine was a follow-up to a story she covered as an intern for ABC News about environmental problems in rural Iowa in the context of the 2020 presidential election. More recently, Expositions published a creative nonfiction piece concerning people protesting a pipeline being blocked in Virginia and reviews of places.

Some examples of place stories Expositions has in the works are a piece about a cat café in Miami Beach, Florida; an article about the surprising benefits of seaweed; and how New York City pickup soccer games represent a form of anarchic community governance.

Overall, both Saint-Loubert-Bie and Carver hope that Expositions will change how students approach writing.

As of right now, Expositions is in the process of putting together a second issue for Earth Day in April and has put out a call for submissions. If you are interested in submitting, you can visit Expositions’ website to get more information.