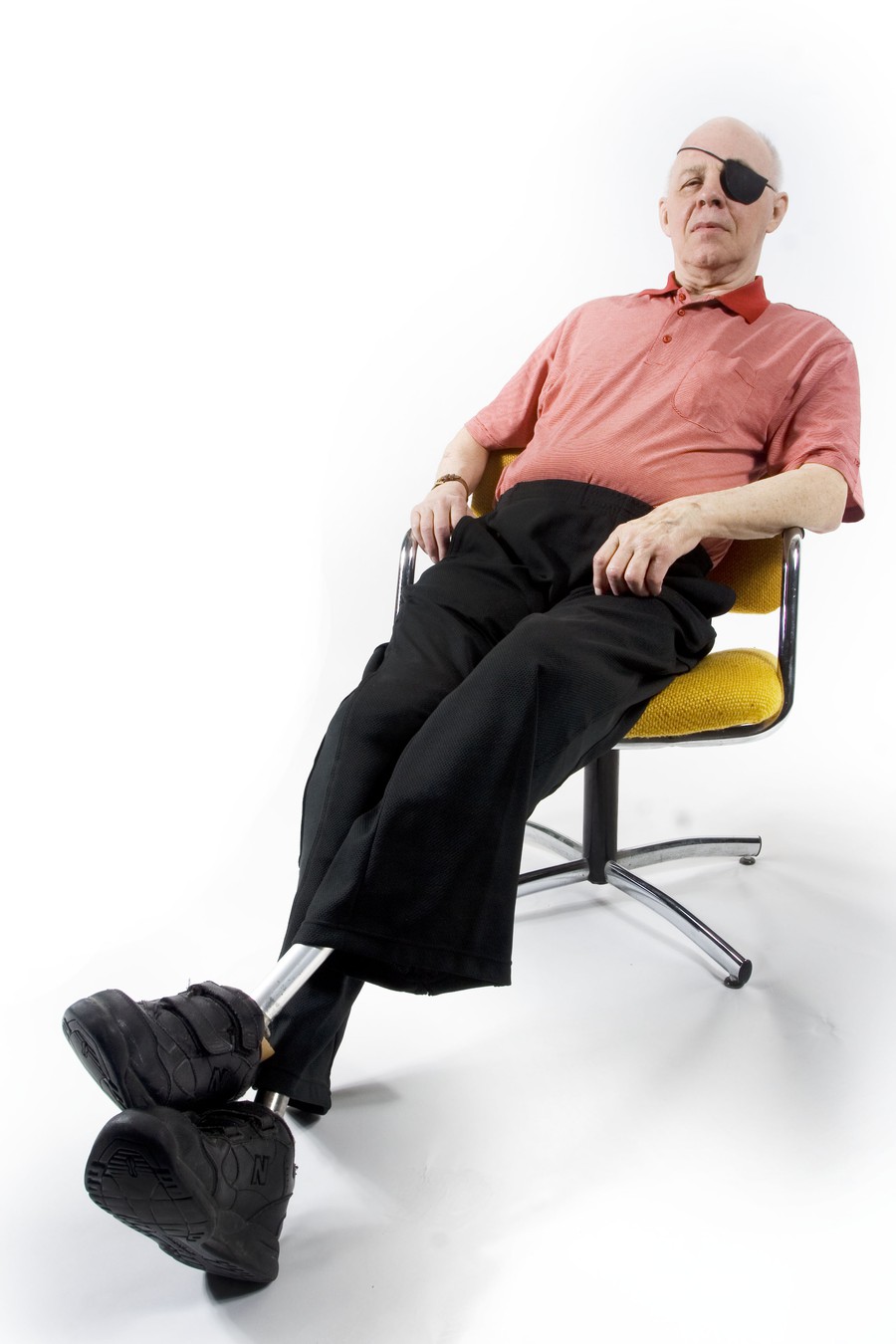 Professor Paul Sally Jr., a pioneer for mathematical education, died last night, according to the chair of the mathematics department. He was 80 years old.

The announcement came from mathematics department chair Shmuel Weinberger, who sent an e-mail to math students this afternoon. Weinberger declined to comment further at this point in time.

Sally served as the department’s director of undergraduate studies for 30 years, and had worked in the department since 1965, according to his University biography online. His outreach programs in mathematical education for Chicago Public Schools have received much acclaim.

In addition to his work, Sally was known for his dedication to his teaching.

“What really impressed me was just how much energy he had,” Evan Jenkins (B.S. ’06, Ph.D. ’13) said. “He was heading the undergraduate program, teaching his own classes, writing his textbooks, doing all these outreach programs…. He was able to do all these things despite having all these health problems.”

Jenkins first met Sally when he took his Honors Analysis course as a first-year in the College. While completing his graduate studies, Jenkins worked with Sally’s math educational outreach programs and on his textbook projects.

“Sally produced just an amazing undergraduate program. The program is really rigorous; wherever our undergraduates go, they end up succeeding,” Jenkins said.

Sally’s most recently completed book, A Textbook for Advanced Calculus, is jointly authored with Professor John Boller and is set to be published in the coming year. He also taught an undergraduate course, Basic Complex Variables, this fall, and was preparing to teach a section of Introduction to Analysis & Linear Algebra and a graduate course in Situational Mathematics this winter.

“He never let anything stop him from doing what he wanted to do,” Jenkins said. “He was a very forceful personality. All of that was directed towards mathematics and educating young mathematicians.”

Students also knew Sally by his appearance. He  wore an eye patch and had two prosthetic legs on account of his lifelong battle with diabetes, giving him the nickname “The Math Pirate.”

Sally is survived by his wife, Judy, and his three sons, David, Steven, and Paul III, and their families.