University wants to bring Obama presidential library to the South Side 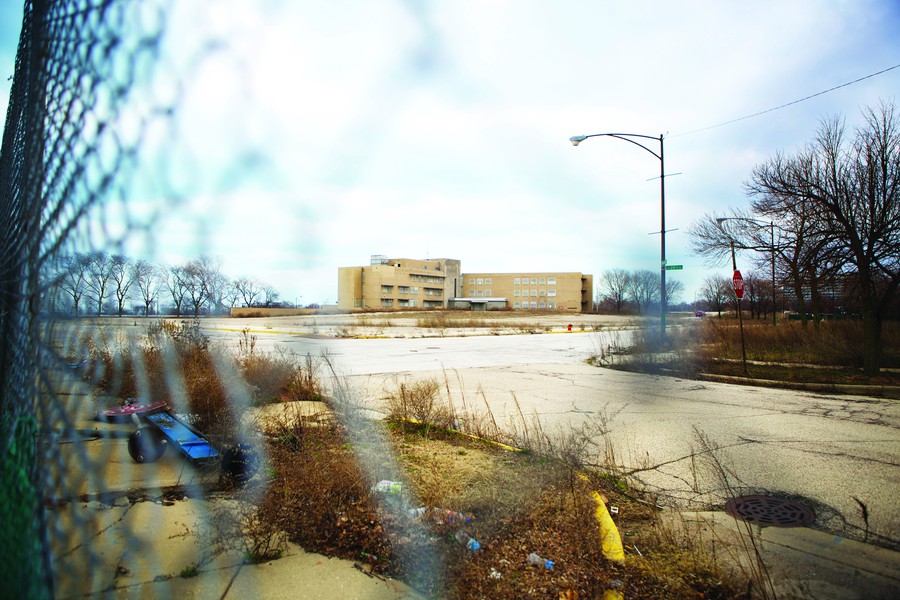 University officials publicly pledged their support for establishing President Barack Obama’s presidential library on the South Side of Chicago, after the announced creation of the Barack H. Obama Foundation on Friday afternoon.

According to a statement from President Robert Zimmer, the University will collaborate with City of Chicago officials and other community leaders in bidding for the library.

“The University of Chicago is committed to working in partnership with the City of Chicago, our neighbors, civic leaders, and cultural and educational institutions to develop a plan that benefits the city and the nation,” he said.

Ultimately, the President and First Lady will decide where the library will be located. However, the University “has begun to explore a range of potential locations in neighborhoods across the South Side to help inform that choice,” according to a list of Obama presidential library FAQs from the University News Office.

In addition, the planning and bidding process will include the input of a community advisory board “composed of prominent South Side community leaders,” convened by University officials.

In an e-mail to faculty, students, and staff, Zimmer said that a faculty committee formed to investigate the possibility of a presidential library with the University’s involvement “concluded last year that it would be in the interest of the University to help bring such a project to the South Side.”

Susan Sher, Zimmer’s senior adviser and former chief of staff to Michelle Obama, will continue to lead the University’s efforts regarding the library, in tandem with city officials. The Board of Trustees, senior administrators, and faculty, some of whom served on last year’s committee, will also advise the planning on the University’s end.

Zimmer stressed the economic and cultural benefits of locating the library on the South Side, as well as the symbolic nature of the location, given the ties that the Obamas have to the South Side.

“I strongly believe this endeavor would be ideal for one of our neighboring communities on the South Side of Chicago. Such a location would reflect the personal and professional lives of the Obamas, as well as their commitments to society,” he said. “A presidential library would mark a watershed moment for the South Side, catalyzing significant and sustained economic opportunity in an area poised to make the most of such promise. It would bring cultural and programmatic opportunities for all of Chicago’s citizens and visitors.”

While he stressed the role the potential library could play in South Side communities, Zimmer noted that the resources of the library “would be of significant interest and value to our faculty and students.” The University envisions academic partnerships and programming geared toward students and faculty.

Once constructed, the library will be administered by the National Archives and Records Administration, which manages all presidential libraries. Therefore, if the Obamas choose the South Side, the University would have no direct involvement in the library’s contents and operations.

In terms of politics, by law, the library must be nonpartisan, as its mission is to preserve the history of a presidential administration. Similarly, “the University’s involvement would be independent of politics or ideology,” according to the FAQs.

Law Professor Geoffrey Stone (J.D. ’71), who served on the initial faculty committee, told the Maroon last year that the library would most likely not be housed on campus.