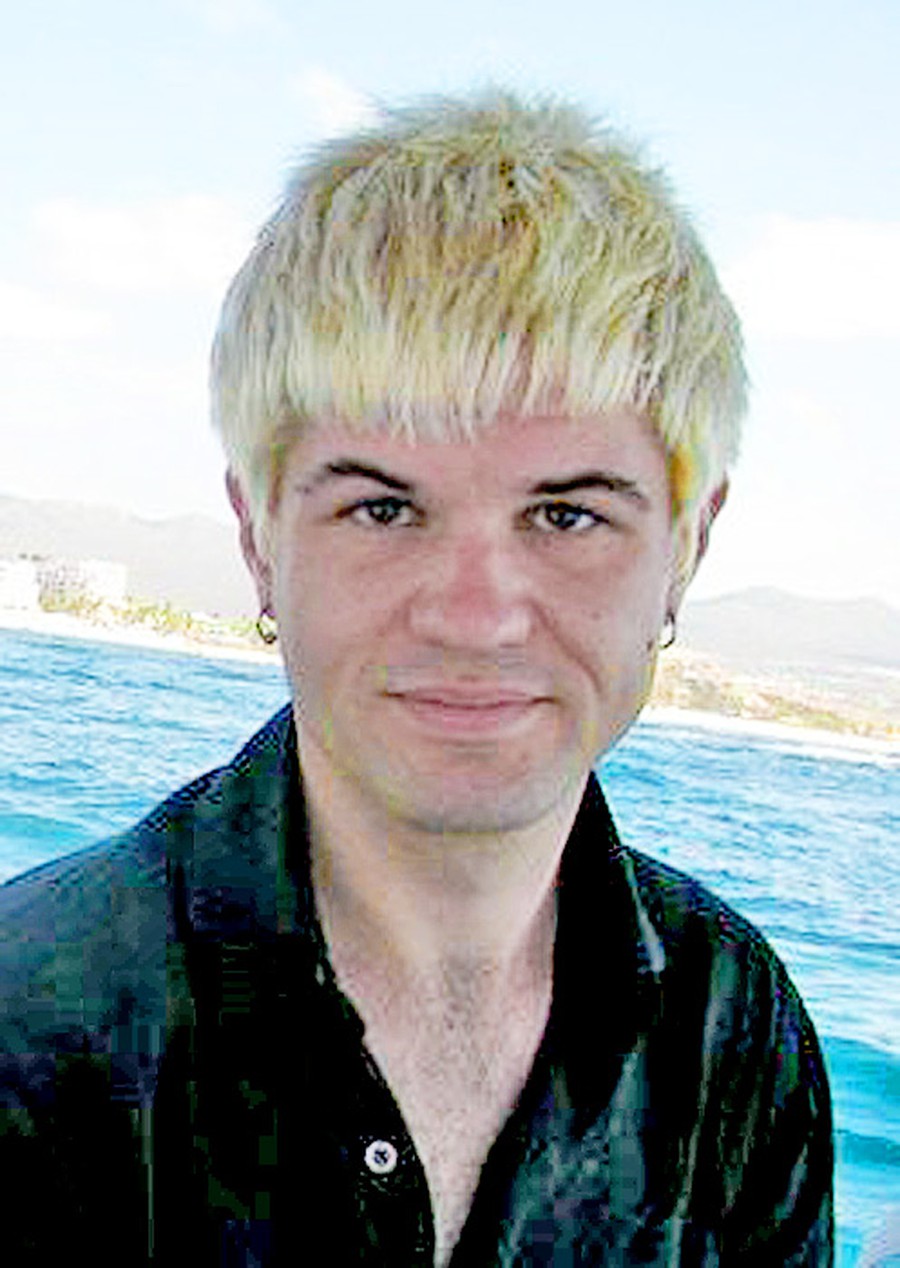 A witness discovered third-year graduate student John Adams at 7:42 p.m. on Sunday night, having hanged himself in a second-floor room of the building. He was pronounced dead at the scene, and the incident was ruled a suicide by the medical examiner’s office last night, CBS Chicago reported. He was 26.

Adams was studying paleontology in the geophysical sciences department and was about to advance to Ph.D. candidacy, according to his colleagues.

“He both cared about the way nature operates and how we could use lessons we’ve learned from paleontology in conservation today and in predicting how species will respond to climate change,” Miller said.

David Jablonski, a professor in the geophysical sciences department, worked with Adams on his research and regarded him as both a talented student and an asset to the atmosphere of the department. Jablonski had requested Adams as head TA for his Biological Evolution class two years in a row.

“He was terrific. He really cared about the course,” Jablonski said. “Science is actually a very social endeavor, at least the way we do it in paleontology and biology here at Chicago, and John was really valuable as part of the social glue of our program. He was wonderful in that way.”

Adams’s colorful personality came through to his friends and his students, who remember his knack for decorating his property with rhinestones and his effectiveness as an instructor.

Jablonski and Miller both spoke highly of Adams’s sense of humor and organization, which came to bear during dinners and class outings to evening speakers, which he was responsible for organizing.

“The first week of the school year, he wrote a really funny, charming e-mail about communal dining etiquette,” Jablonski said. “It was very John. It was funny, but at the same time it was very considerate.”

Second-year Aya Smith said she always appreciated Adams’s feedback and information. “It wasn’t boring to be in his lab section,” she said.

“He seemed pretty proud of what he’s done and really enthusiastic about the subject.”