The right to choose uncertainty 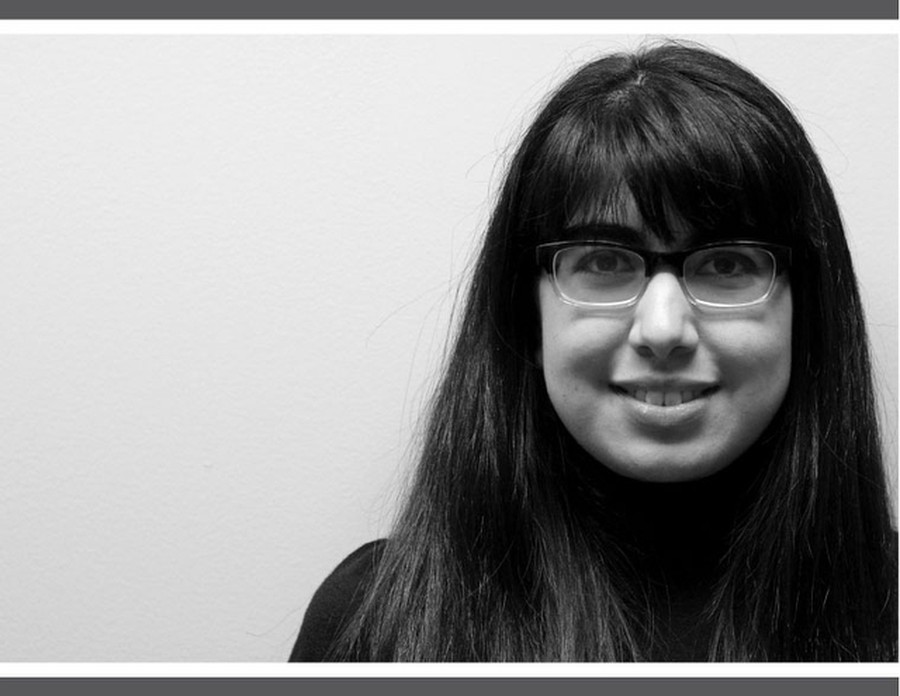 It happened again. I had to block the posts of an otherwise beloved friend from my Facebook news feed. This time, the offending post was not one of the usual culprits: too much information about drinking the night before, proclamations of love for a boyfriend, or uncountably many YouTube links. No, this time the culprit was a link to a political website. Although I’m certainly guilty of the occasional annoying Facebook post, there’s something about politically motivated statuses that feels particularly out of place on the (ideally) friendly space of Facebook.

A significant proportion of politically-sanctimonious Facebook posts deals with the question of abortion. The posts in question typically imply that those on the Pro-Choice or Pro-Life side (depending on whose status it is) are monsters for their respective viewpoints.

What really bothers me about this is that people talk about the question of abortion as if the matter were already decided, as if any dissenting opinions were ridiculous. But unlike the question of Obama’s birth certificate, or the “death panels,” or the difference between Lexington, New Hampshire, and Lexington, Massachusetts, the dilemma of abortion is anything but ridiculous.

The real, and unfortunately forgotten, point of difference in the abortion debate is not whether or not being a single mother is hard, but whether or not a fetus can be considered “life,” and the limits of what can be done to extinguish or to save that entity. Even in writing about this, it is difficult for me to come up with a neutral term; “fetus” and “unborn child” seem preloaded with meaning.

Both sides have helped transform the debate from a complex question about life into a series of almost-trivial debates with easy answers. Some on the Pro-Choice side emphasize issues concerning the rights women have over their bodies, or pose the question of incest or rape, while the Pro-Life camp talks about family values and the number of weeks into a pregnancy that it takes before a heartbeat can be heard or a gender determined.

I would like to advocate for the acceptance of a third position as legitimate: the acknowledgment that a single individual may find it difficult to decide whether or not a fetus is “life.” It should become acceptable to admit to uncertainty, to a lack of confidence in deciding when life begins and when it should and should not be ended.

Of course, when it comes to matters of public policy, the non-position of uncertainty is somewhat untenable. There is no nationally or scientifically accepted standard for what can be considered “life.” The concept of viability was meant to be just such a standard in terms of legislation, but as improving technology increases the likelihood that younger and younger babies survive outside the womb, the viability of this standard is itself becoming questionable. Perhaps the national discourse would benefit from the more explicit acknowledgement that the sensitivity of the abortion dilemma has polarized opposing sides to such a degree that they’re not even talking about the same thing anymore.

Even so, the usual unacceptability of the position of uncertainty bothers me on a more personal level. My own experiences have shown me that even in the most candid of friendships and accommodating of discussions, the subject of abortion is avoided. But whenever an unhappy accident or a particularly bold conversationalist makes the subject come up, I’m faced with the uncomfortable choice of either being branded as a murderer for seeing that so many people want and perhaps need abortion as an option, or (as is more likely) as an anti-feminist and religious zealot for even suggesting that I don’t know what “life” is and that I feel uncomfortable taking a stand out of what I feel is ignorance.

National discourse would benefit from the continued awareness that the question of abortion is ultimately a question about our definition of life and when it begins. The position of uncertainty about the definition of life should not be avoided but instead acknowledged as a valid viewpoint. Arguments from both sides of the abortion debate should center on the ways to deal with this question as opposed to immediately vilifying the opposition. And last but not least, this courtesy should extend to discussion about abortion among our peers.

Ivy Perez is a fourth-year in the College majoring in history and English.