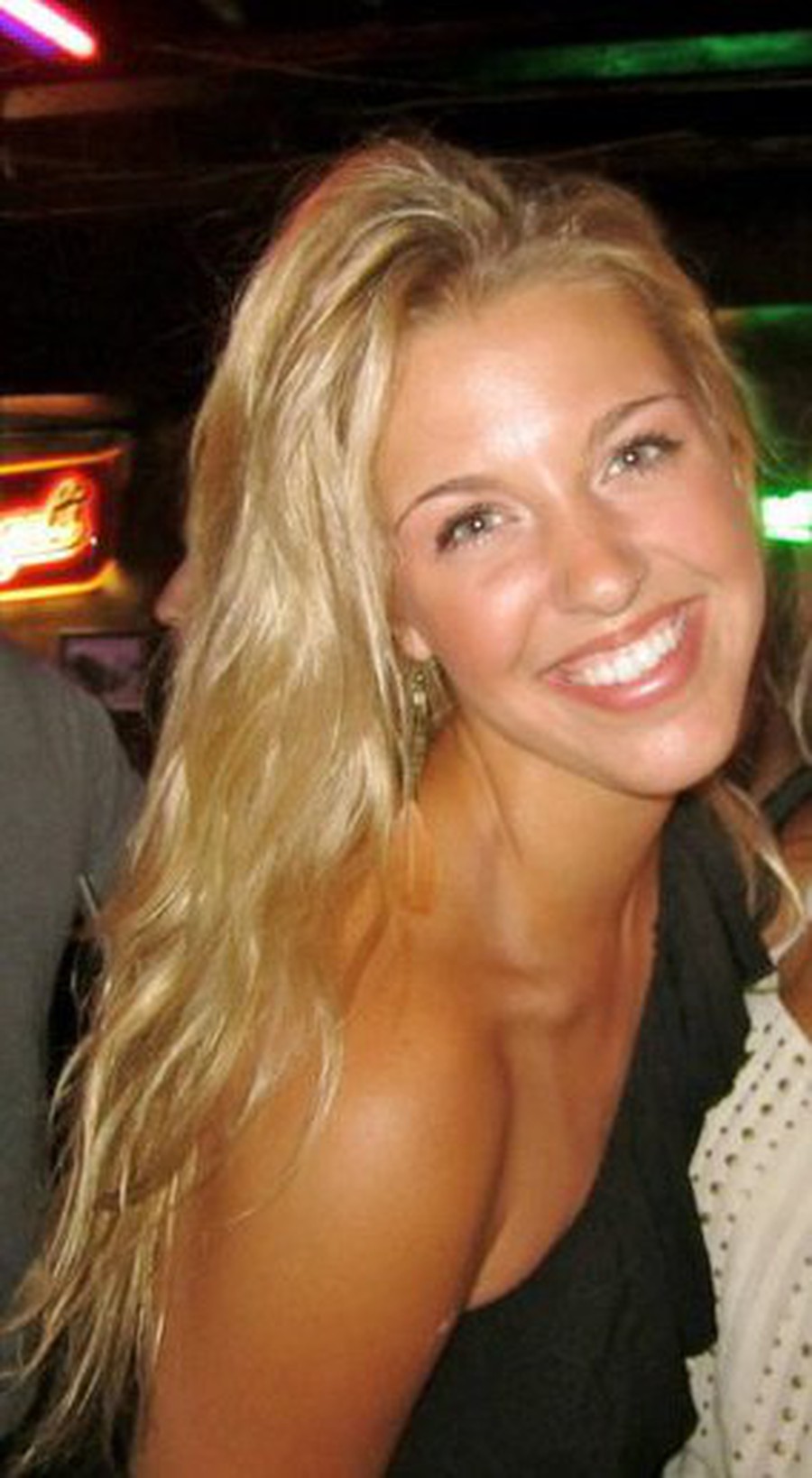 Described by friends as loyal, caring, and outgoing, rising second-year Morgan Buerkett died July 24 when her family’s single-engine plane crashed shortly after taking off from Rantoul Airport near Champaign, IL.

Morgan was in the Piper with her father Jon, 56, mother Dana, 47, and two family dogs when the plane crashed shortly after takeoff. According to Rantoul Police Chief Paul Farber, the police received a phone call around 9:21 from someone driving by the scene.

Police and firefighters arrived on the scene about a quarter mile from Rantoul Airport to find the plane in an open field, with downed power lines surrounding it.

Rantoul Airport manager Bill Clayton confirmed that Jon Buerkett kept his plane there and that the flight had been scheduled properly. Preliminary reports suggested that inclement weather may have played a factor in the accident.

Buerkett, a member of the varsity volleyball team, was also in the Delta Gamma (DG) sorority and in Woodward House her first year. According to Dean of Students Susan Art, Buerkett had not yet settled on a major and had been focused on working on her Core classes.

The family was headed to Florida for a training camp, Art said, and would have been returning shortly thereafter for volleyball practice, wwhich started before the beginning of the school year.

Art, who sent out an e-mail notifying the campus of Buerkett’s death, had met Buerkett once before.

“We had a very interesting conversation. I can see why she made so many friends here and why her loss is so hard for our whole community,” Art said. “19-year-olds are just so full of promise, and that’s the thing that’s so heartbreaking about this—Morgan’s promise won’t come to full fruition.”

Herlihy first met Buerkett during O-Week, but grew close with her when she became her “big sister”—an upper classman entrusted to welcome a new member to DG. The two grew close over dinners at the Medici and regularly attending one another’s athletic events. As their friendship grew, Herlihy noticed a natural maturity in Buerkett, and found it hard to believe that she was only a first-year.

“I would go to Morgan for advice,” Herlihy said. “ She had a perspective truly beyond her years. She was her own person,” she added.

Herlihy also said that Buerkett was known for her sense of humor and would do anything to make her friends laugh. It was this sense of humor that led Buerkett to wear a pink onesie out one night to a fraternity party.

“Morgan had an infectious smile,” Herlihy said. “She was the glue in a lot of relationships.”

Herhily added that one of Buerkett’s best qualities was that she didn’t worry about what other people thought of her.

A memorial service is being planned for Monday, October 24 at 8 p.m at an as-yet-unannounced location. The date will mark the three-month anniversary of the Buerketts’ deaths, and planning for the memorial is being arranged by Dean of Rockefeller Chapel Elizabeth Davenport.