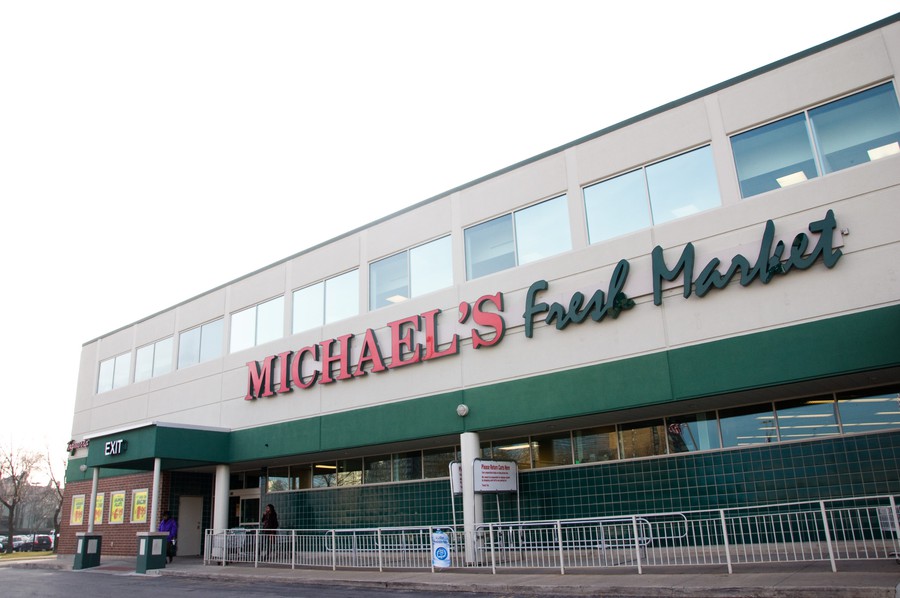 Michael’s Market LLC, which owns the much frequented Michael’s Fresh Market on 47th Street, recently filed for bankruptcy reorganization according to a January 3 Chicago Tribune article. Due to the company’s financial instability, whether the store on 47th will close is still uncertain. In its Chapter 11 bankruptcy filing, Michael’s Market LLC attributed its financial difficulty to Premier Bank’s “freeze on lending imposed by the lender beginning in the fall of 2010” due to restrictions imposed on the bank by banking regulators.The Chicago-based company has several locations in the city and in the suburbs of Naperville and Downers Grove.As such, the bankruptcy filing had less to do with the business performance of Michael’s Market and more to do with the “lender’s own financial and regulatory problems,” according to the filing.Premier Bank claims that the company owes it $23 million.The company appears to be undergoing a recuperative process by hiring John Emery of Hyde Park Group, LLC as its chief restructuring officer. He could not be reached for comment.Despite its distance from campus, many students rely on the store on 47th as an alternative to less economical options.“Michael’s is great because it’s significantly cheaper than Treasure Island, for example, but still carries high- quality products,” second-year Giuliano Wrobel said.The 47th Street store manager declined to comment for the Maroon.Third-year Wen Loong Low voiced his concern over the possible closure of the local establishment and the disappearance of “the supermarket with the largest ethnic selection in Hyde Park.”—Additional reporting by James DelVesco