Nationals in sight as Maroons line up for Midwest Championships

WOMEN'S XC: The Midwest Regional—hosted by UW–Oshkosh in Winneconne, Wisconsin, this Sunday—is the one race that stands between Chicago and the NCAA Championships. 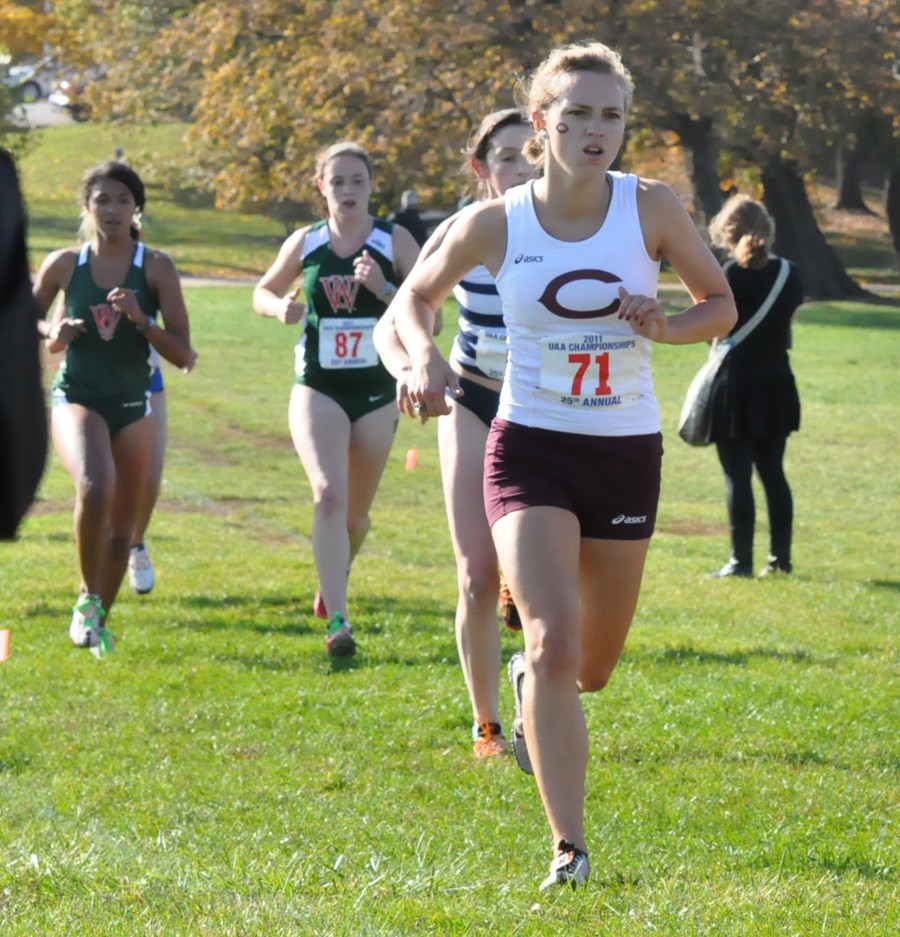 The Midwest Regional—hosted by UW–Oshkosh in Winneconne, Wisconsin, this Sunday—is the one race that stands between Chicago and the NCAA Championships. And coming off an easy 59-point win at last week’s UAAs, the squad isn’t exactly strapped for confidence.

The Maroons’ biggest competitors this weekend will be Wash U, UW–Eau Claire, and Illinois Wesleyan.

“We’ve actually won against all of these teams when we competed against them earlier in the year,” fourth-year Julia Sizek said, who was the women’s runner-up at the UAAs.

But while the team has had relatively comfortable victories over Illinois Wesleyan and Wash U, they’ve only seen Eau Claire once this season—at the Oshkosh Invitational, where the Maroons edged them out by just one point.

However, the women need only a second-place finish to automatically qualify for the NCAA Championships, and that’s where, according to Sizek, the team’s “real goals lie.”

“We are clearly in the top two. We don’t want to take this meet lightly, because there are so many great teams within our reach,” head coach Chris Hall said. “We would still like to go out and compete very well, but we’re hoping to do that without having to expend so much mental energy this meet.”

“We expect to [finish in the top two, but] not with great ease,” Sizek said. “There’s really no time when you’re running and you’re thinking ‘Oh, this isn’t hard.’”

This weekend, the South Siders can qualify for their fourth-straight NCAAs appearance. They expect nothing less.

“We’re going to get out hard, we’re going to be competitive, but late in the race we hope we have a chance to relax a little bit.”

Regionals will be held at the familiar Lake Breeze Golf Course which, according to Sizek, “everyone on the team has seen at least once.”

“It’s a flatter, faster course,” Hall said, “And I think our kids thrive on fast courses.”

If the weather cooperates—there has been heavy rain in previous years—the course is an opportunity to post fast times. The top 35 finishers are named to the All-Region team.

Both Sizek and Coach Hall, however, agreed that the focus this weekend is on the team as a whole.

“We’re going to have a lot of great individual performances this weekend,” Coach Hall said. “But that’s just not our concern. We’re fortunate right now that we’ve got a great team. I think the athletes in our team are 100 percent committed to the success of our program, and not to their individual goals. And that is just such a great place to be.”

The meet begins at noon tomorrow.