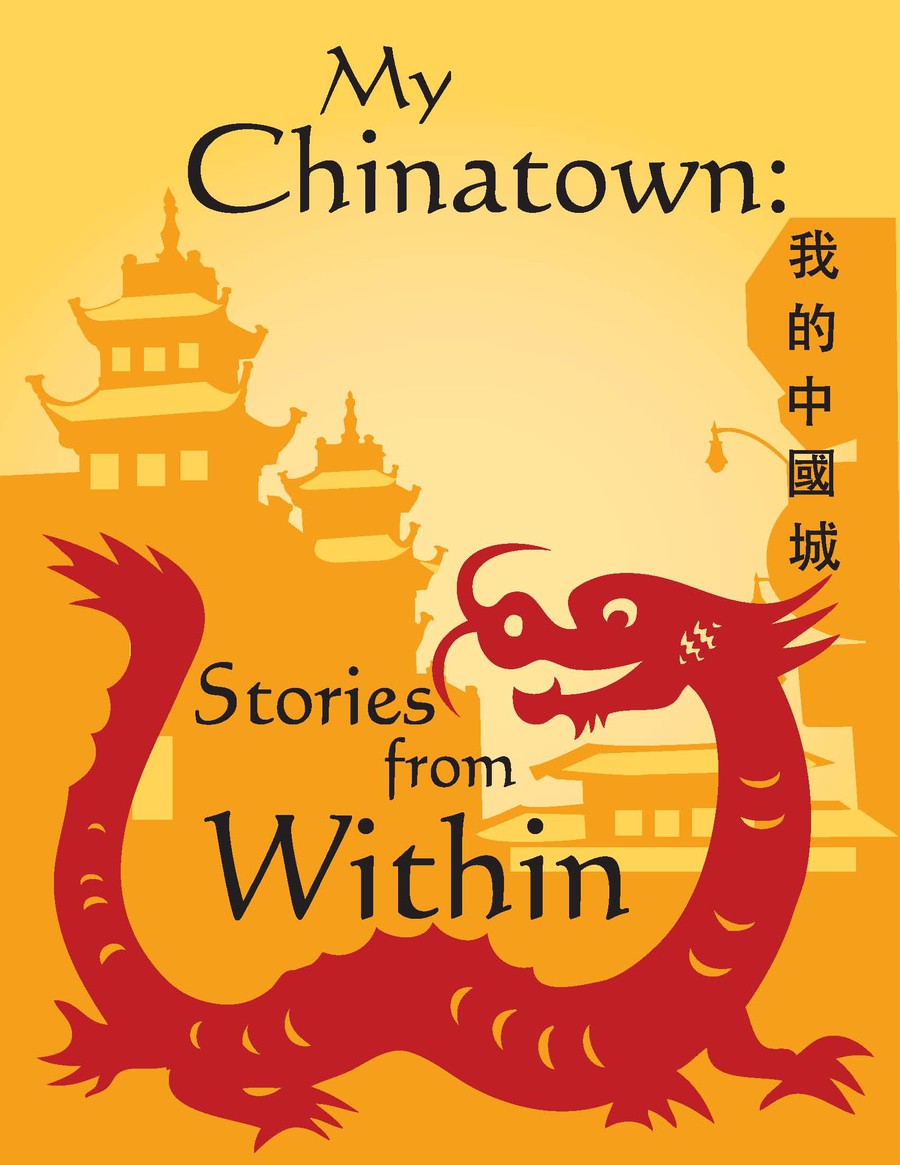 Courtesy of the Chinese-American Museum of Chicago

Located on a side street, out of the way of cramped grocery stores, karaoke bars, and dim sum restaurants, is the Chinese-American Museum of Chicago, home to Chinatown Centennial 2012, a new exhibit that commemorates 100 years of Chinatown history. Coinciding with Asian Heritage Month, the exhibit explores the development of Chicago’s Chinatown and the growing local culture of Chinese-Americans.

The first-floor exhibit in this unassuming building on West 23rd Street focuses on the general history of immigration and urban development in Chinatown. The first few displays highlight the rivalry between business competitors, the Hip Sing Association and the On Leong Association. The latter eventually founded South Side Chinatown in 1912 around Cermak and Wentworth, making 2012 Chinatown’s centennial.

Plaques and photographs mounted on the wall show the progression of Chinese immigrants settling in Chicago since the mid-1800s. They began as laundromat or grocery store owners, but gradually gained access to higher education and were able to enter more lucrative professions. Once they obtained licenses for practicing shoemaking and engineering and became business owners in these fields, the Chinatown district made huge strides.

Photographs comparing the old Chinatown to today’s Chinatown are also on display. The photos show buildings that have long since been demolished to make way for the expansion of a new CTA line. One display case is filled with mahjong sets and other signs that were used to discreetly designate secret gambling dens. Another contains a picture of Won Kow, the only restaurant still in business from the original Chinatown. The exhibit also details prominent Chinatown mayors as well as explanations of how they maintained dignified relations with the rest of the city.

A makeshift movie theater in the center of the space combines a simple playback video with lighting on various objects in the exhibit, like clothes and herbs. Other objects and displays show the humble Chinese laundromats or herb stores that many Chinese families owned before later generations moved into more professional fields. The 16 minute video uses family photographs and voices of Chinatown residents to paint the story of the first immigrants to the East and West Coasts of America and their subsequent migration to the friendlier Midwest. It traces the history of Chinese immigrants up to the current generation.

The second-floor exhibit takes a more personal approach to the history of Chinatown, focusing on the family associations that sprouted up to provide a supportive community for those settlers with the same surnames. The exhibit also highlights the effect of the Exclusion Acts on Chinese immigration, showing the many ways that immigrants were separated from their families, and how “paper sons” lied their way into America.

At the same time, the diversification of Chinatown’s culture, which is no longer simply a reflection of Chinese tradition, is apparent in its dominant modern-day architectural style—a hodgepodge of faux-Chinese forms from the garbled minds of architects who may never have laid eyes on real Chinese architecture.

The display also shows how the Chinese community became a valuable ally to the U.S. during and after World War II, when they were no longer being alienated and degraded. One case is filled with the badges, honors, and photos of Chinese veterans from Chicago. These badges serve as a powerful reminder of the impact that Chinese immigrants have had on the South Side of Chicago, an impact that tends to be overlooked. This exhibit is a fitting homage to Asian Heritage Month.