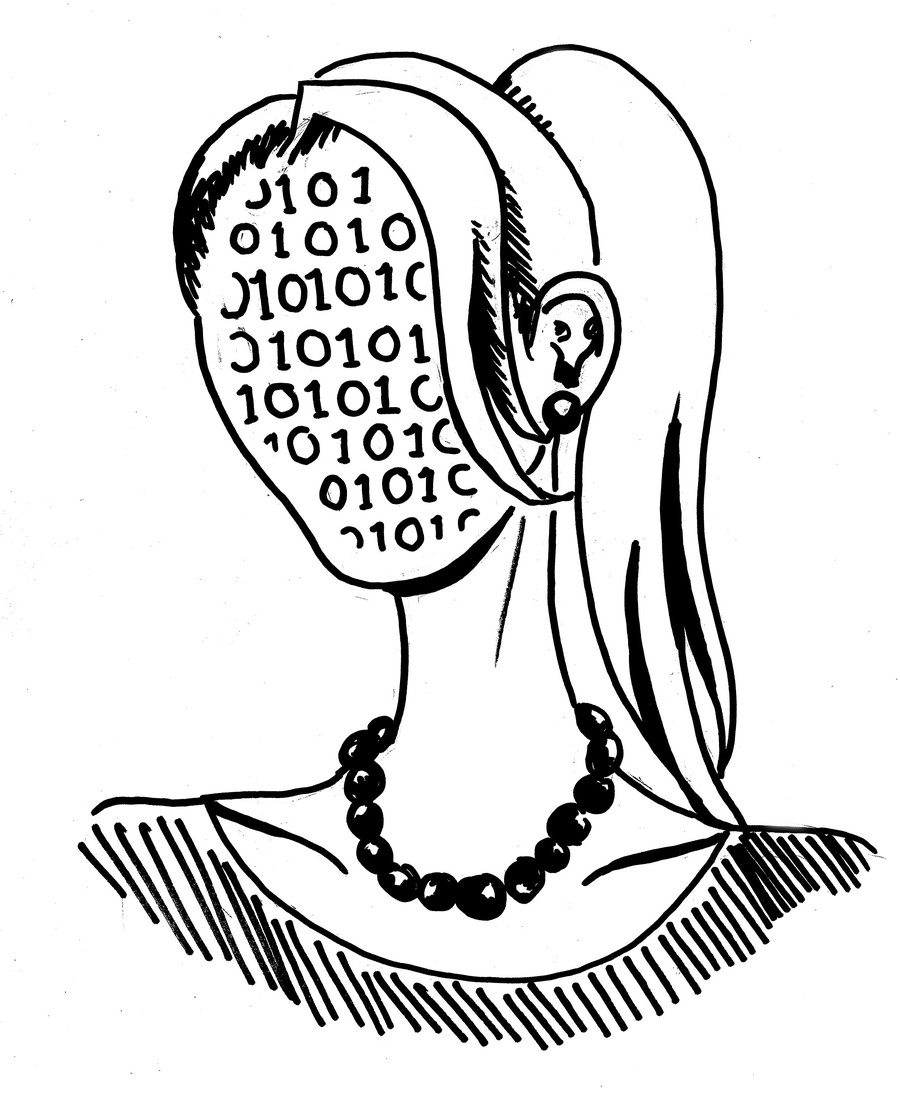 Formal sorority recruitment hit an all-time high this year, prompting a Maroon article (“Panhellenic Sorority Recruitment grows by 26 percent” [10/27/14]) wherein sorority members attributed the growth to improved advertising and maybe even the Common App (in what is probably the only non-sarcastic reference to the Common App’s role on campus—ever). Whatever the reason for the popularity, 202 people rushed for 160 spots, making for a very competitive recruitment. One anonymous dissenter said via the UChicago Secrets Facebook page, “Why was rush so fucking competitive this year???? This is UChicago, it really shouldn’t be that hard.” A lot of girls walked away with no bid—but some walked away with hurt feelings and not so much sisterly affection for those involved.

The first day of recruitment involves going to a party hosted by each of the sororities on campus (Alpha Omicron Pi [AOII], Delta Gamma [DG], Kappa Alpha Theta [Theta], and Pi Beta Phi [Pi Phi]), where each hopeful student speaks with members of the sorority and tries to make a good impression. At the end of the night, the girls rank the sororities according to their preference. The sororities, in turn, rank the girls. A certain number of girls are cut, and the remaining girls are invited back to a maximum of three parties the next day. Again, both the girls and the sororities rank each other, and again a certain number are cut. On the third day, a maximum of two parties are attended, final cuts are made, and anyone remaining receives one bid to join one sorority, which they can accept or decline as they please.

The girls were warned this year not to “suicide bid,” or leave out sororities in their rankings, in order to show they have an appreciation for Greek life as a whole and not just one specific sorority. Recruits might ruin their chances in one sorority by being rude or unresponsive at a party to avoid receiving a bid, keeping themselves available for a different sorority. The girls obviously want to have some control over where they end up. It’s common for them to hear that they shouldn’t be too disappointed if they don’t receive a bid from their sorority of choice—they will be made to feel at home and happy in whichever sorority they end up in. But how exactly were they picked for their sorority—and not a different one?

Although I’d heard from girls who went through rush, I’ve never rushed myself, so the details of the process were unclear. It turns out the details are unclear to just about everyone, regardless of experience. All anyone seemed to know was that some kind of “algorithm” was involved in determining which people got which bids. I reached out to three of the four sororities on campus to see if they could better explain the process of recruitment from their end. I only got a response from one anonymous representative, who declined to answer my specific questions, but instead offered an overview of the process.

Each sorority makes its selections based on its core values—current chapter members ascertain from conversations at the parties which applicants best exemplify these core values. The representative likened the experience to a job interview, wherein the chapter members are trying to decide if the applicant would fit in with the rest of the chapter, like a boss would want to ensure new employees fit in before offering them a position. Each sorority has a different system of evaluation. None were willing to reveal their exact system, though they all take into account philanthropy work, extracurriculars, and GPA—information that the applicants submit when they sign up for recruitment. The representative maintained that no negotiation between sororities for contested applicants occurs—the decision is made by a computer system. This, at least, suggests some impartiality, but the general lack of information doesn’t offer much more reassurance than that. The systems of evaluation remain totally unclear.

For example, Pi Phi’s values include things like “integrity” (OK, sure), “honor,” “respect,” (so far, so good)—but then they also have “lifelong commitment,” “personal and intellectual growth,” and “sincere friendship”—might be difficult to demonstrate these over the course of three parties. And anyway, how could you quantitatively assess any person’s level of integrity or honor? But then, who knows if that’s what they’re looking for? They could just as well be ranking girls on tooth whiteness or ability to walk in heels or how many cheese cubes and finger sandwiches they ate at the snack table—there’s no way to know, because sororities won’t tell us. This is assuming that they have some kind of methodical way of evaluation, and don’t just ask chapter members to subjectively decide if this particular girl “seems” like a Pi Phi, Theta, DG, or AOII.

Sororities are traditional, and thereby inherently secretive. But recruitment is one place where secrets won’t do them any good. It would be better for sororities to be very frank about what they’re looking for in new members.

The recruitment process in general will tend to be superficial. The already-instated sorority members will want to put their best foot forward to show applicants just why they want to join. And applicants will try to give the sororities what they’re looking for—there’s a lot of the typical job interview kind of fake smiling and forced pleasantries going on. You might walk away from a party thinking you made a great impression, when actually, the chapter members were just keeping up appearances and not letting you know how they really felt about you. There will surely always be some bitterness from girls who are cut. That may be unavoidable. But one way the sororities could help to assuage those offended and confused by the process is to aim for more transparency in the recruitment process.

It would be ideal if they could give some kind of feedback to the girls at the parties—let them know if they made a good impression or not straight away. Admittedly, this is hard to do while maintaining an air of perfect politeness. But why be perfectly polite? Girls are shocked when they hear they’ve been cut, and they walk away feeling like they aren’t pretty, skinny, or popular enough to be in a sorority—why not make the whole process easier on everyone by being honest? The clichéd, shallow sorority girl isn’t a tradition anyone wants to uphold, and this is one way to make sure that the expanding Greek organizations on campus don’t become the dumb, college-movie trope. UChicago’s sororities do some amazing philanthropic work and they are committed to their members’ success, academic and otherwise; in short, they do a lot of good on campus. There’s no need to tarnish a good reputation with a lack of honesty and transparency during recruitment.

Kayleigh Voss is a third-year in the College majoring in English.