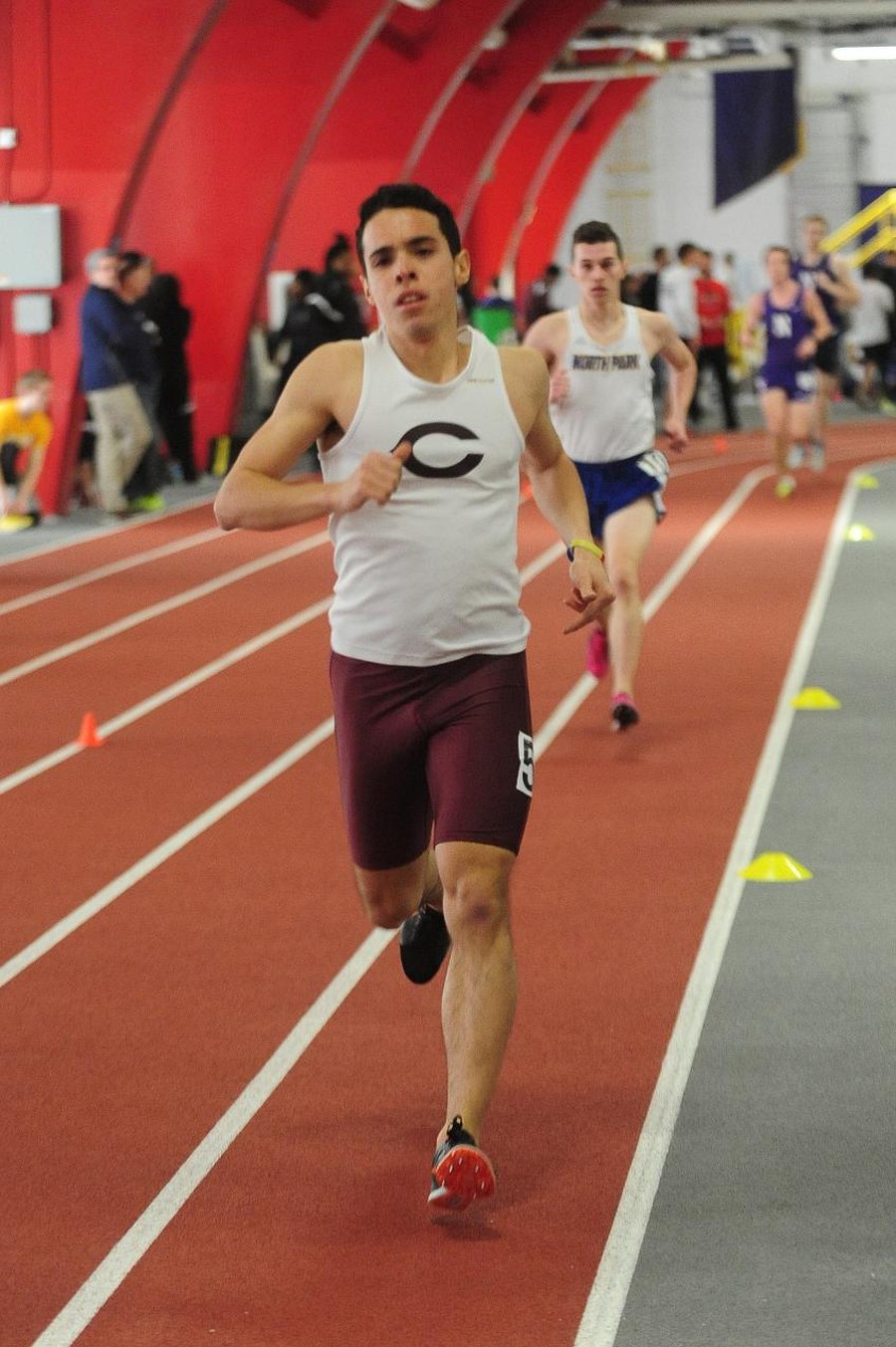 The men’s and women’s track and field teams posted solid performances at the 2015 Don Church Twilight Meet at Wheaton College. With 122 points, the men placed third out of nine teams. The women, meanwhile, placed fourth out of eight teams with 85 points. North Central College dominated the meet on the men’s side by racking up 246 points, while Illinois Wesleyan controlled the meet on the women’s side by posting 240.5 points.

Despite the high level of competition, the Maroons performed well. On the men’s side, third-year Jacob Romeo, who did not run during the indoor season, and second-year Temisan Osowa, who is recovering from a hamstring injury, grabbed first and second place respectively in the 100-meter. The South Siders were aided by a tremendous performance from first-year Obi Wamuo, who won the 400-meter hurdles with a blistering time of 55.02 seconds. With the time, Wamuo grabbed a freshman record. Following close behind Wamuo, third-year Ryan Manzuk finished third in the 400-meter hurdles with a time of 56.98 seconds. Wamuo is currently seeded third overall in the UAAs for the 400-meter hurdles behind two nationally competitive hurdlers. The men’s team also had two runner-up finishes from second-year Eyal Hanfling in the 3,000-meter with a time of 9:13.12 and fourth-year Chijioke Ikonte in the triple jump with a bound of 12.34m.

The women’s side also saw rock-solid performances. Second-year Michelle Dobbs outpaced the entire field in the 800-meter in a dominating win with a time of 2:12.91. Dobbs came out on top by more than five seconds in her win. Third-year Brianna Hickey also raced well, winning the 1,500-meter with a time of 4:44.67.

Looking forward to the UAA Championships this weekend at Emory University in Atlanta, the Maroons hope to bring back both championships. “Looking at the conference standings at the moment, it will certainly be a battle for the championship, but I am very excited to see how we can take the next step as a team and really perform at our best when it matters,” Romeo said.

A key cog for the South Siders, third-year sprinter Ben Clark is also coming off of a hamstring injury. Clark is looking to defend his indoor 200-meter championship this weekend with another blistering time.

Second-year thrower Andrew Maneval commented that he too is “very excited to compete in Atlanta and contribute to the team effort.”

The 2015 UAA Outdoor Championships in Atlanta begin on April 25 and continue through April 26. The Maroons look to bring some hardware back to the South Side.