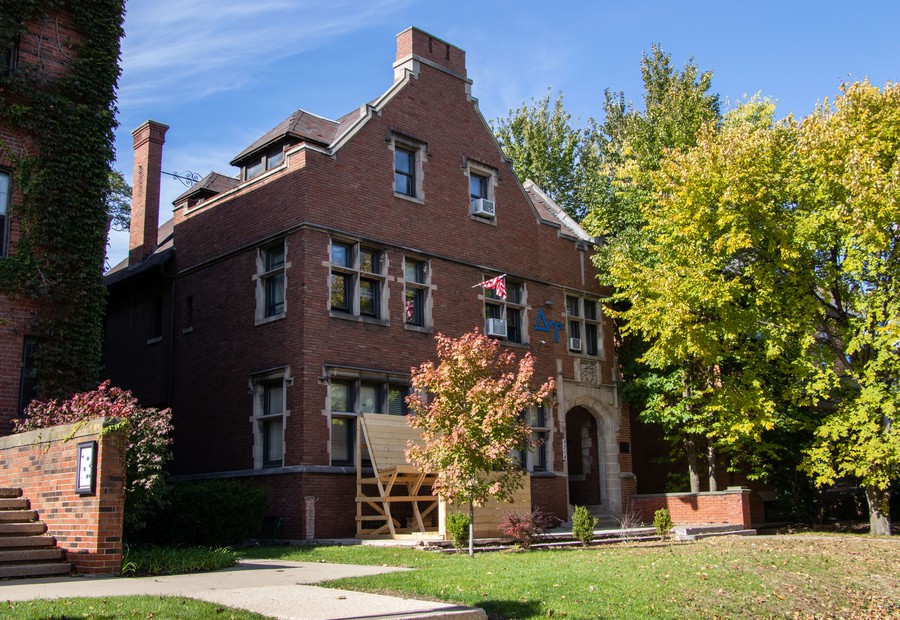 By Katie Akin    and Pete Grieve

A student who is now a second-year Delta Upsilon (DU) brother posted a list on Quizlet of the favorite sex positions of last year’s DU brothers.

Sixty-four DU brothers are named on the document, which was publicly available online until recently. Two women were identified by name on the list, including one University of Chicago student. Two brothers are listed with their favorite position as the “Nword flip.” One of the brothers listed alongside this position is not Black.

An anonymous person sent The Maroon’s tip line a link to a PDF version of the Quizlet list earlier this month. At that time, the Quizlet had already been deleted, but the link still appeared in Google searches, and Google had a full cache of the page.

It is unclear when exactly the Quizlet list was posted: The earliest Google cache of the page, which has since expired, showed that the document had been online since at least mid-July 2018. Members of last year’s DU fall pledge class were listed on the document as brothers, while some members of the winter pledge class were not, a comparison of the Quizlet list to last year’s chapter composite shows.

The list was posted by a winter quarter pledge, whose Quizlet profile shows activity dating back to 2013 and includes study guides specific to schools the pledge attended before UChicago. The pledge did not respond to a request for comment about why the list was made.

The Maroon does not know how many brothers were involved in producing the document, and The Maroon cannot confirm that the named brothers provided the answers attributed to them.

“This is a gross and unverified document and in no way reflects the values of DU,” DU student representatives said on October 11. “We’ll be reporting this to Delta Upsilon International.”

The representatives did not address a list of questions, which included inquiries about whether winter pledges were asked to memorize the document as a hazing assignment. They did not have any additional comment when The Maroon informed them that the list had been posted by a brother.

On October 17, DU international headquarters said in a statement that it was working with the chapter to determine the legitimacy of the document.

“Earlier this month, The Maroon made members of Delta Upsilon’s Chicago Chapter aware of an inappropriate Quizlet allegedly connected to the chapter,” the statement reads. “The chapter immediately informed the International Fraternity and has since been working with the Fraternity to determine its legitimacy. No disciplinary action has been taken at this time as the Fraternity continues to look into this serious matter.”

Editor’s note: The Maroon has removed the names of the women mentioned in the list to protect their privacy.