Many of us, even those otherwise committed to forgiveness, are cruel to those who make mistakes online. 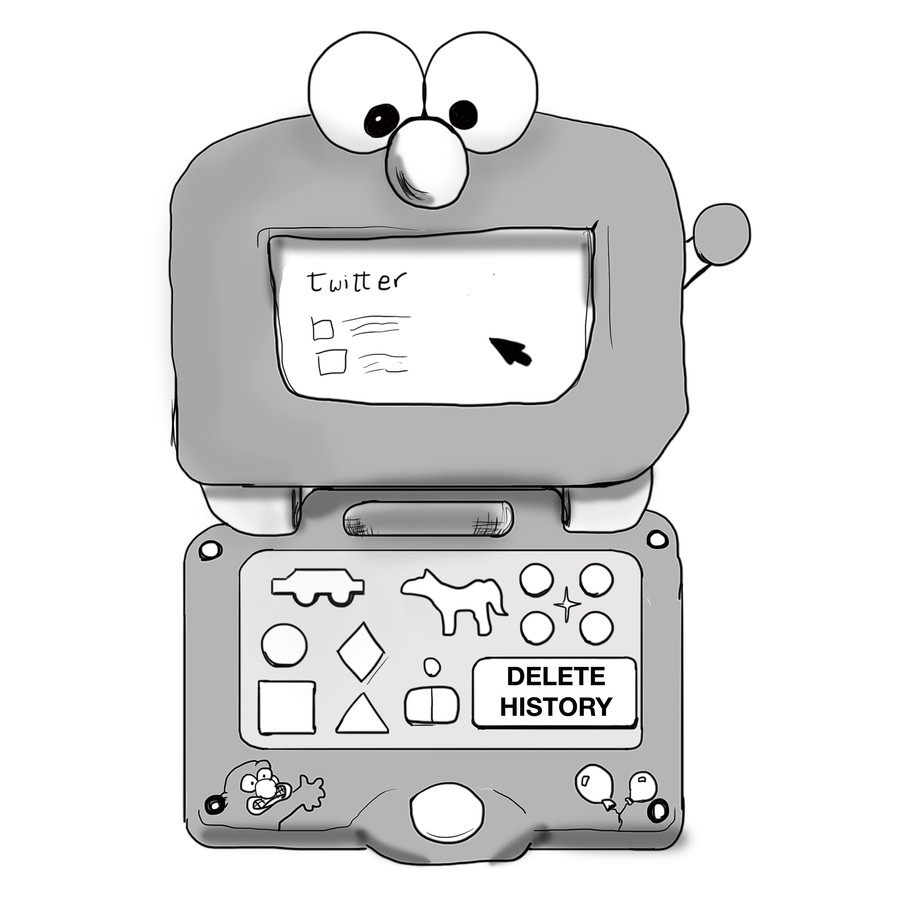 I once heard a classmate claim that we all want to live in a “second chance society.” The phrase made an impression because I initially thought it might be a joke (it wasn’t). But what struck me more was how wholeheartedly everyone seemed to endorse this forgiveness ethos. And indeed, there’s a whole slew of hot button issues that would push most of us to endorse expanded second chances. We put a premium on the idea that the worst of a person’s history shouldn’t necessarily be a ceiling on the best of their future—at least, not in the policy arena, when it comes to incarcerating people, accessing their criminal records, handling drug usage, and reaching out to those with mental health issues.

But what gave me pause when I heard this second chance claim is how inconsistent it is with ordinary people’s behaviors, particularly online. We may endorse the idea of second chances for criminal offenses, but in practice, we won’t forgive comparably minor online offenses. On the contrary, we get a righteous kick out of donning our investigative troll hats. And while the deluge of digital rage is often justified (we’re often reacting to comments that are truly abhorrent), we’re getting in the habit of demanding pristine records—to an extent that can be unrealistic and damaging.

To understand how prolific we’ve become at this high stakes trolling, look at the countless times in the past few years when an unearthed tweet or blog post prompted a resignation, a firing, or a series of effusive apologies. James Gunn was fired from the Guardians of the Galaxy franchise over unfunny, old tweets—uncovered by alt-right figures targeting outspoken liberals. Trevor Noah was also engulfed in controversy for old jokes, as was Joy Reid for bizarre and frequently homophobic blog posts from years before. While much of the rage fixates on the famous, targets can be considerably less prominent—consider the comedian Gilbert Gottfried, fired for offensive comments about the 2011 Japanese tsunami, or Quinn Norton, fired within hours of being hired by The New York Times after her past tweets resurfaced.

In many of these cases, the offenses are blown out of proportion, or are part of baseless smear campaigns—but the repercussions are still extreme. The alt-right’s efforts to take down various liberal figures, including James Gunn, used their distasteful jokes about pedophilia to accuse them of actually being pedophiles in coordinated Twitter campaigns. Conservatives denigrated Sarah Jeong, now a member of the New York Times editorial board, as an anti-white racist over old tweets; Jeong’s posts may have been questionable, but hardly merited the response they received. Then there are people like Wanna Thompson, a writer who was fired and subjected to a deluge of cruel messages (including pictures of her young daughter and messages telling her to kill herself) simply for her critique of Nicki Minaj’s music. That’s really no infraction at all.

The lesson from Wanna Thompson and Sarah Jeong is that relatively minor transgressions by ordinary people can be used as weapons against them, in some cases after many years. And whether a person recovers from the damage may have more to do with the persistence of their attackers and the patience of their employers than with the nature of their offense. That’s a scary thought, because decent people often don’t have unimpeachable records. The idea that their futures should be left in part to the discretion of a faceless digital mob is itself offensive.

Unmitigated rage is obviously the easy way to deal with finding blemishes in a stranger’s past. Who wants to deal with nuance and restraint? But if that’s the position we’re going to take, we’re arguably ill-equipped to handle leaving digital tracks at all.

The funny thing is that a generation more attached to forgiveness than its predecessors appears less able to dispense it. We have unprecedented access to information about our peers’ pasts, including those we’ve never met and will never have to face. And then there’s the nature of being a troll online; you can weaponize a person’s history without having to risk your own skin in the process. The critics’ anonymity and the criticized’s visibility create a potent mix. Combine it with our apparently medieval view of online transgressions, and you’ll find we’ve made a much less forgiving environment. This can, and should, be changed. We just need to remember that digital misdemeanors are often taken out of context. And while uninformed judgment is easily passed, it can rarely be fully withdrawn. Sometimes it’s worth waiting for an explanation or apology before unleashing a torrent of online rage.

Natalie Denby is a fourth year in the College majoring in public policy studies.