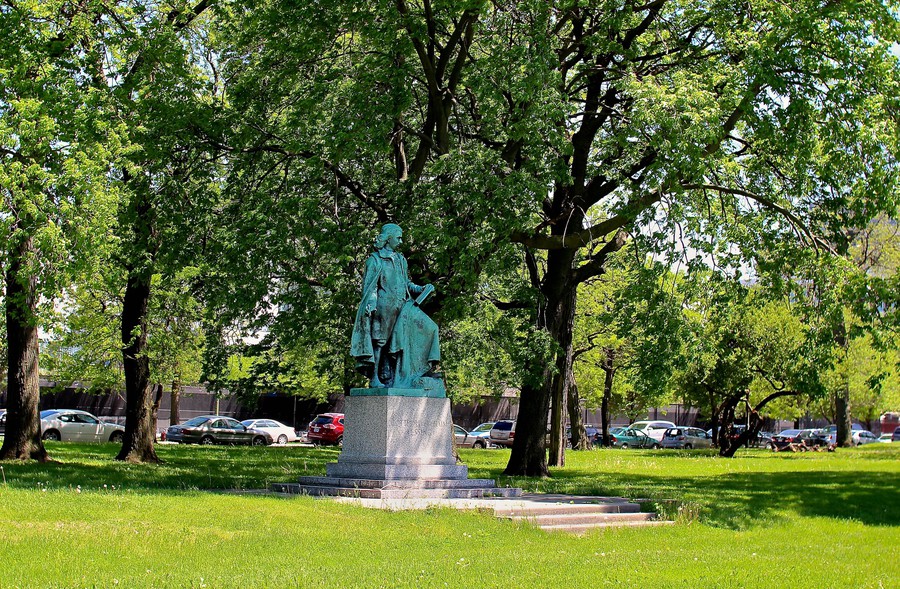 Last Thursday, residents of the Hyde Park and Washington Park neighborhoods—areas encompassed by the Chicago Police Department (CPD)’s second district—gathered in the Washington Park fieldhouse for a forum to discuss concerns surrounding crime in the area and listen to a presentation regarding burglary prevention. The meeting, led by the Chicago Alternative Policing Strategy (CAPS) program, was held shortly after a recent string of break-ins in Hyde Park.

CAPS holds monthly community meetings in patrol areas where beat officers work in tandem with community members to identify points of crime and discuss potential prevention strategies. However, at this meeting, concern over recent burglaries took precedence over other chronic concerns like illegal parking outside bus stops.

CPD data from January 18 to April 18 of 2018 and January 19 to April 19 of 2019 shows 15 and 18 incidents of burglary, respectively, in the Hyde Park and Washington Park areas. CAPS Sergeant Maudessie Jointer dismissed the notion that the increase in burglary incidents represents an uptick in criminal intention. Rather, she emphasized that it is the result of widening the opportunity for burglars.

“Burglaries are crimes of opportunity, always,” she said. “You got lax and missed something, and [the burglar] capitalized on your mistake.”

Leaving windows open, doors unlocked, and mail unread can all contribute to this opportunity, according to Jointer. Because of this, burglary presentations, like the one led on Thursday, are not uncommon in such meetings. Jointer has been running similar training sessions for the past 17 years, and usually brings in inmates imprisoned on burglary charges for questions to better understand the mindset of a burglar (Thursday was an exception to this).

CAPS is overseen by the Chicago Police Department and aims to find solutions to crime through community-police collaboration. Beats that have participated in the program have seen decreased crime, according to a 2003 study.

“In these presentations, we’re not telling you about the one thing that will keep your home or business from being infiltrated,” Jointer said. “We’re telling you that you have to start communicating.”

This philosophy of community-oriented policing is intended to foster a greater sense of trust between the police and the community it patrols. Mayor-elect Lori Lightfoot brings with her the former chair of the Chicago Police Accountability Task Force as her intermittent chief of staff, which will likely heighten these community-based crime prevention efforts.

The next beat meeting for the second district will be held June 6 at 6:30 pm at the Washington Park Fieldhouse.