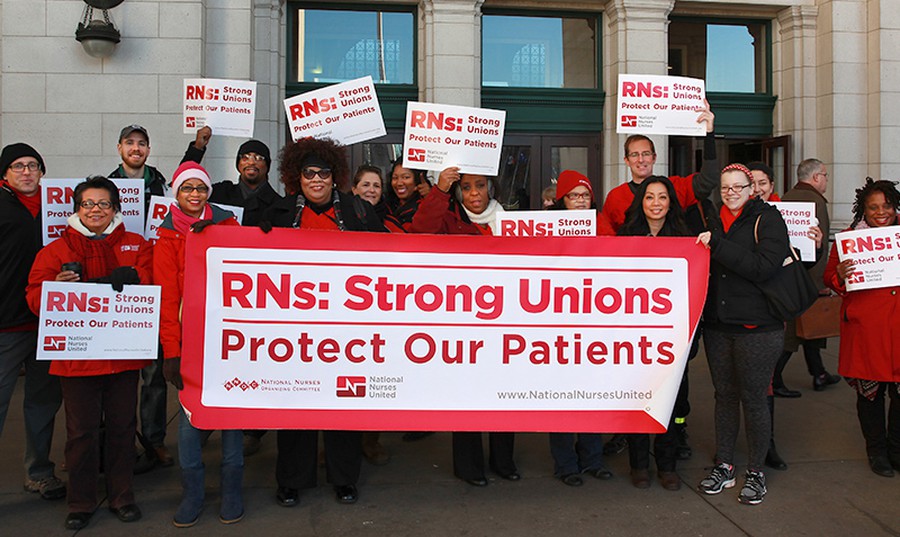 Nurses at the University of Chicago Medical Center (UCMC) voted last week to give their union, the National Nurses Organizing Committee/National Nurses United, the authority to call a strike, according to a press release by the union.

If union leadership chooses to go through with a strike, it would last one day, and the union would have to give UCMC a 10 day notice prior to walking off the job.

“We take no joy in leaving the bedside to walk the strike line, but if that is what it takes to get UCMC to address the chronic patient care issues that keep us from providing the highest quality of care to our patients, then we have no choice but to strike,” said Talisa Hardin, a UCMC nurse, in the press release.

The strike vote is an escalation of ongoing contract disputes between the nurses’ union and UCMC. Though the contract between the two parties expired in April, progress towards a new agreement has been slow. Nurses at UCMC have raised a number of grievances, including insufficient staffing and security concerns.

In July, the National Nurses’ Union staged an informational rally outside the UCMC, aiming to inform the public about the ongoing negotiations. That rally, according to union spokesperson Marti Smith, was not a work stoppage, meaning no nurses left work.

UCMC has denied claims of insufficient staffing, saying that in some of its hospital units, the nurse-to-patient ratio exceeds ratios that the union has advocated the UCMC to adhere to. UCMC has also said that its nurses receive higher wages relative to their peers at other area hospitals.

UCMC spokesperson Ashley Heher said in a statement that the hospital “does not want a strike, and UCMC continues to focus on bargaining in good faith toward a contract.”

Heher also noted that the hospital is laying plans for a potential strike, stressing that patient care would not be interrupted.

“We have a full strike plan in place to ensure our patient care will continue should the union call for a walkout in the future,” Heher wrote. “This includes engaging an outside firm that can provide a fully trained group of nurses to provide continuity of care.”

Nurses at UCMC similarly voted to authorize a strike in 2015, but arrived at a bargaining agreement with the hospital days before a planned strike.

UChicago Med Nurses are Rallying Outside the Hospital on Monday. Here’s Why