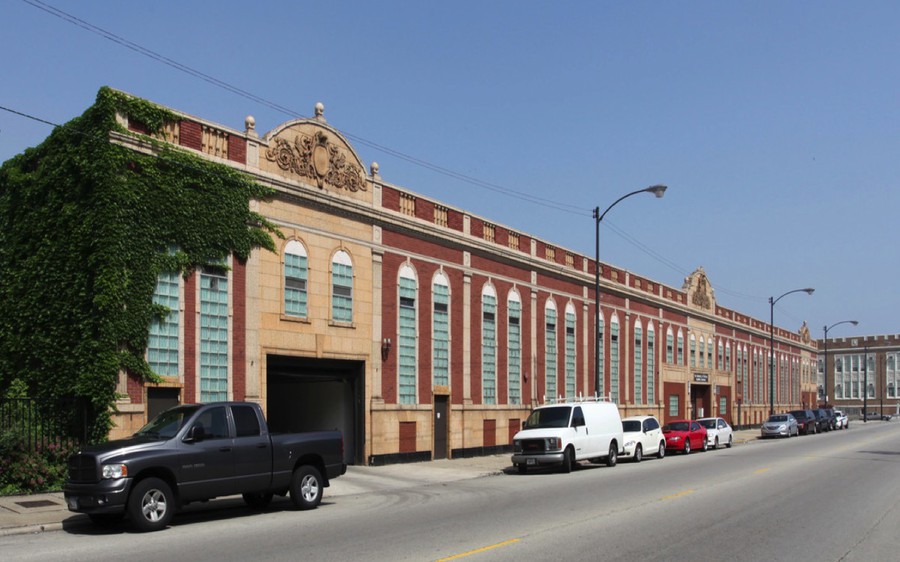 Demolition of the University of Chicago-owned American Taxi Service building at 5608 S Stony Island Ave is expected to begin this week and will continue until the end of November.

At a Sept. 26 community meeting regarding the demolition, University officials said they have no plans for the future of the property, which is located steps from the recently-built Solstice on the Park luxury apartment complex and just a few blocks from the proposed site of the Obama Presidential Center.

The American Taxi Service building, built in 1928, was formerly used by Facilities Services and later converted into a rehearsal space for Court Theatre. However, Court Theatre moved out of the space in 2013.

“The building is in terrible disrepair and it’s unsafe,” said Wendy Walker Williams, Executive Director of Community Partnerships for the Office of Civic Engagement.

Asked whether the University had considered renovating or rehabilitating the building instead of demolishing it, Williams said further inquiries should go through the University of Chicago press office.

After demolition concludes, construction crews will lay down sod and fence off the lot, which will remain vacant indefinitely. “I have heard no talk of selling it. There’s been no talk of having a building on the site either,” said Facilities Services staff member Michael Parr.

Asked whether the lot could remain vacant for years, Williams reiterated that the University has no plans for the site. However, Williams said she was happy to relay suggested uses for the lot to University administrators. At the September meeting, community members proposed potential uses for the vacant lot including a dog park and a community center.

A representative of the demolition crew present at the meeting said that neighborhood residents should expect minor traffic disruption during the two-month demolition project. The parking lane on the 5600 block of S Stony Island Ave will be closed for the duration of demolition, as will the nearby 56th and Stony CTA bus stop. Bus commuters, including students at neighboring Bret Harte Elementary School, are advised to use the 55th St or 57th St bus stops instead.

Construction will take place Monday through Friday between the hours of 8:30 am to 5 or 6 pm. The demolition crew will take dust abatement measures, but neighborhood residents should expect construction noise.

The planned demolition was first announced at a Fifth Ward community meeting in May 2019. City of Chicago records show that in June 2019, the property failed its scheduled building code inspection.