"It was the desire to push out the policy earlier to help alleviate some of the situation,” the new Provost said Thursday. 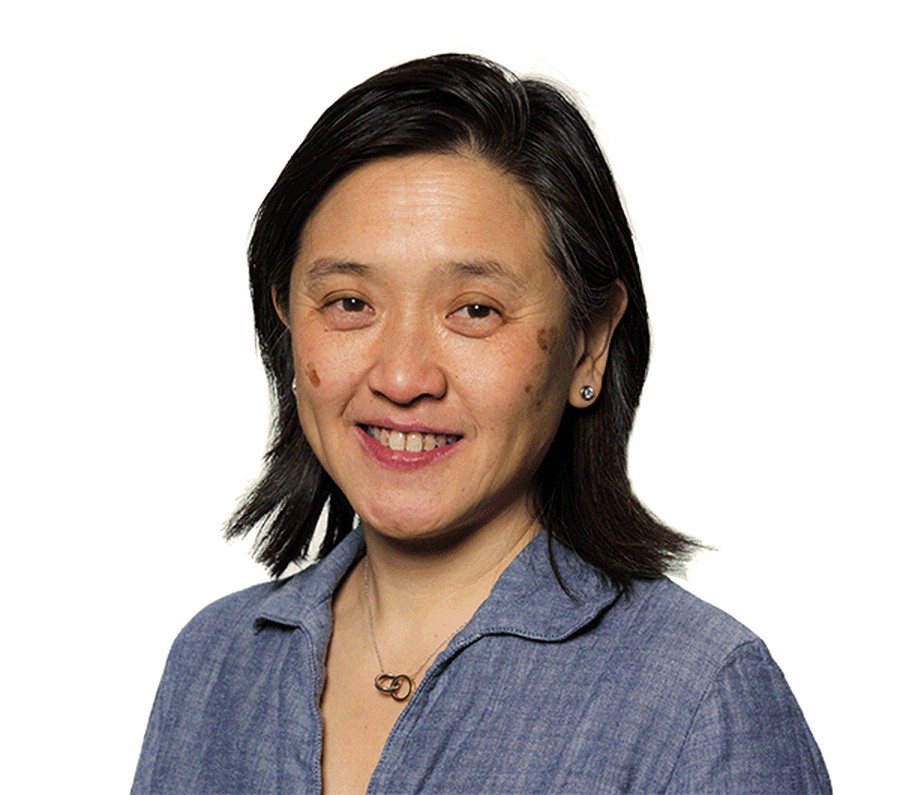 In response to a question from The Maroon, Lee said that the policy had been implemented quickly in response to the findings of the report of the Committee on Graduate Education, which may have led to “unintentional consequences.”

“If you read that report, some of the issues that was revealed in that whole study shows that one out of six students, graduate students, report food insecurity, and so that’s a very serious issue,” she said.

“And so, whether it is a perfect—so there’s consultation, in terms of this, right? But you’re racing time in order to put something in place to help avoid this continue to happen, or, you know—if you put a policy in place, it still takes time for, to effect change, right? And I think, you know, it was the desire to push out the policy earlier to help alleviate some of the situation. When you try to help change one thing, there might be other sort of unintentional consequences.”

The conversation took place during a fireside chat with Lee on Thursday, hosted by student group Women in Science.

Lee also briefly discussed the decision to shrink the size of Ph.D programs in the Humanities and Social Sciences Divisions, and two other schools. She said that she had not been involved, but that there were resource considerations at stake.

“I was actually not involved in the development of that, so I cannot give you the detail. But sort of one extrapolation of it is that, if you move from a five-year funding model, to an n-years, where n is maybe close to eight, right, and the resources stay the same, that, you know, the multiple of that have to come up with a number that is fixed. And so that is—that is resource-limited, right?”

Referring to a letter recently signed by University of Chicago professors expressing concerns about the University’s decision to shrink the size of doctoral programs without consulting faculty, she said: “Of course, we saw the article that was published and the letter that was there. But, you know, this will be an ongoing dialogue.”

Lee, who officially stepped into her new role today, February 1, said at the Thursday gathering that she had already looked at the issue: “Even when I’m not provost, I’ve already been in two meetings regarding this.”

She added that the implementation of the new model is an ongoing process. “This is going to roll out for three years, to sort of get the pieces right,” she said.

“It’s not easy to drop something off and then it works from day zero.”

Listen to The Maroon's exchange with the new provost here.

The University on Tuesday announced several changes aimed at reducing attrition and shortening time to degree.