“I truly admire the students behind the #EthnicStudiesNow Campaign of UChicago United,” Mah wrote to University President Robert Zimmer, in her letter of support. 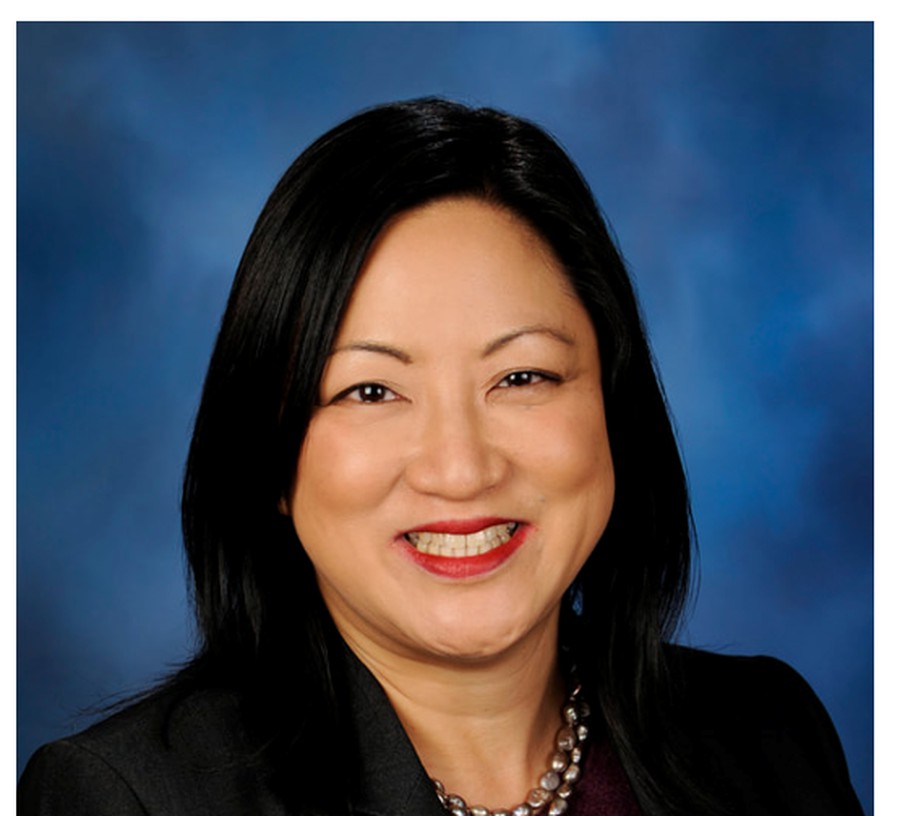 The UChicago United campaign #EthnicStudiesNow, which advocates for a fully funded ethnic studies department at the University, was endorsed in early February by state representative Theresa Mah (Ph.D. ’99), who formerly served as assistant director at the Center for the Study of Race, Politics, and Culture (CSRPC) and as a history lecturer at UChicago.

“I truly admire the students behind the #EthnicStudiesNow Campaign of UChicago United,” Mah wrote to University President Robert Zimmer, in her letter of support. “I agree with the students’ view that the field of Ethnic Studies is an integral part of a holistic and rigorous higher education experience. I share their belief that the proposed department’s construction around the research, study, and teaching of the experience of people of color would fill a critical academic gap in the University of Chicago’s curriculum.”

#EthnicStudiesNow is run by the UChicago United coalition of students of color and multicultural students.

In her letter, Mah expressed her dissatisfaction with the way UChicago administration has handled the situation.

“I am disappointed by the lack of support for these students from the University of Chicago administration,” Mah wrote. “I am proud to support the #EthnicStudiesNow Campaign as they continue to fight for the creation of a Race/Ethnic Studies Department that would engage critically with contemporary social issues around race and inequality, produce scholarship grounded in the analysis of power structures in the U.S. and around the world, and uplift marginalized histories and knowledges.”

Mah was unable to provide further comment to The Maroon before publication.

This is a vision that Mah backs, according to the letter she sent to Zimmer on February 10, which was shared by UChicago United online.

This show of support had been planned for some time. Fu said she has been in contact with Mah since last year, when they met at a PanAsia Solidarity Coalition event. After discussing their shared interests in the CSRPC, Mah agreed to write a statement in support of the #EthnicStudiesNow campaign.

“It’s really important that someone who has experience at this university, and knows how it works, was able to openly support us,” Fu said. “She’s someone to be a strong ally for us, and show that our campaign is not just something limited to this campus, but something much bigger.”

Some of UChicago’s peer institutions have institutionalized ethnic studies programs in different forms. Harvard has a race, ethnicity and immigration research cluster, Stanford offers a comparative studies in race and ethnicity program, and UC Berkeley has a Department of Ethnic Studies.

However, UChicago’s administration has been resistant to the campaign. According to UChicago United, the administration has told group members that more people need to major in comparative race and ethnic studies before they decide to create a department, and that faculty would first need to write a proposal for the department’s creation, which would then go to University Senate for a vote, before it can decide whether to create an ethnic studies department.

In the future, Fu expects there to be more statements released supporting the campaign, and she hopes that will spur on the administration to begin addressing and acting on the group’s demands.