University Announces In-Person Graduation for Class of 2020 in 2021, in Addition to Virtual Graduation 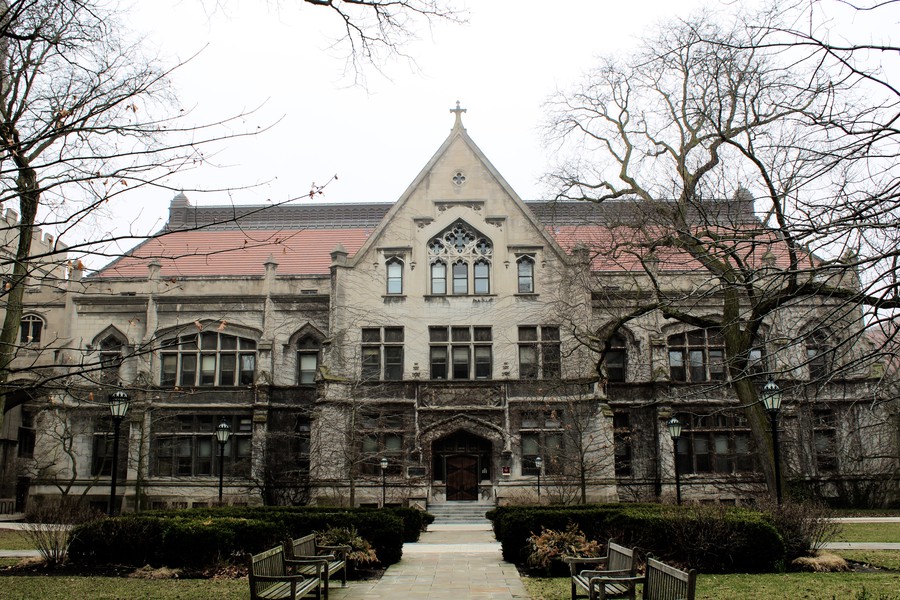 Fourth-years expressed mixed feelings when they first learned about the convocation turning virtual. “[That] is not the best outcome, but it’s not the worst possible,” fourth-year Claire Schultz said. “The fact that they’re still trying to give us something was kind of heartening.”

Schultz told The Maroon that she sent emails to the administration to ask to delay the convocation to the fall. Similarly, fourth-year economics and political science major Rohan Gandhi said that it was not a good idea for the University to hold a convocation for two classes on the same day in 2021.

“Instead, [they can] acknowledge that plans are going to be up in the air and do what some other universities have done, which is that they will have an in-person but not specify a time,” Gandhi explained.

To many students, an in-person convocation is important because it is a chance to connect with the people they have known for their four years at the University.

“I know that typically you graduate with your first-year dorm, which I was actually really looking forward to,” fourth-year Raina Vishwanath said. “I’d like to have a space to be able to connect and celebrate with those friends, but don’t know what that would look like online, if that’s even something the administration is trying to recreate.”

The cancellation of the in-person convocation led many families to cancel plans that were made in advance. Many students have family members who have been looking forward to attending the convocation for months, buying tickets to Chicago, booking hotel rooms and having family discussions about their travel plans.

“I think my mom was more excited about the actual convocation ceremony than I was, [so] I think they were bummed about that,” said fourth-year medieval studies major Daniel Steinberg. Originally, Steinberg was hoping to have a family gathering in Chicago, for which his grandparents have already booked the hotel rooms.

For international students like Vishwanath, the situation was more disappointing for their families overseas. “My parents had already booked their tickets from Mumbai to Chicago, though obviously it doesn’t look like they’re going to be able to use them. Even if Convocation were happening, they wouldn’t be able to leave and reenter India because of the national lockdown. We’re all definitely disappointed, but weren’t too shocked when it was announced,” she said.

Meanwhile, the virtual convocation poses challenges to some religious communities in the student body. For some Jewish households, the use of technology is prohibited from Friday sunset through Saturday night. If the University holds the virtual convocation through an online platform on Saturday per its tradition, it excludes a number of religiously observant students.

“If it’s, like, a Zoom call on Saturday, there is not really much appeal to do [it],” said Steinberg, who could be personally affected by the conflict. “I guess it would be pretty weird watching a recorded Zoom video of graduation.”

Some also expressed the concern that a virtual convocation could expose inequality, as certain low-income students might not have stable access to technology and the Internet. Just like how students are experiencing uncertainty from a lack of campus resources during the spring quarter, they might lose the chance to fully enjoy a special experience like Convocation due to economic factors.

By Yiwen Lu and Jingwen Zhang

The event, which included speeches by administrators and students, was held remotely because an in-person Convocation Weekend was impossible in light of the COVID-19 pandemic.