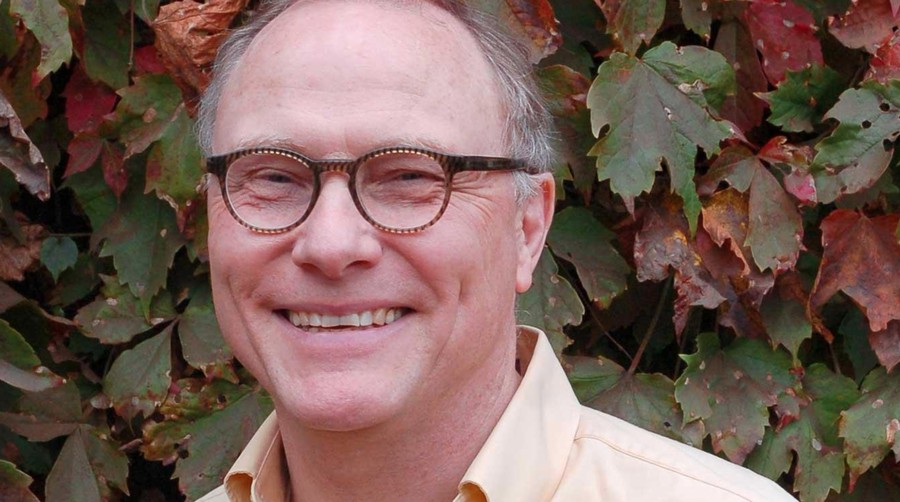 University of California, Berkeley, economist and former assistant professor at the UChicago Graduate School of Business David Card was awarded a share of the Nobel Memorial Prize in Economic Sciences in early October for his contributions to labor economics.

Card is now among the 95 individuals associated with the University of Chicago to be awarded a Nobel Prize, more than 30 of them economists. However, Card says his award came as a surprise. “To the best of my knowledge, most people aren’t expecting to win a Nobel Prize,” he said.

In an interview with The Maroon, Card described the moment that he found out he had won the prize as being out of the ordinary. “It was two o’clock in the morning, and the answering machine showed that there was a voicemail from Sweden, which I thought at first was a joke. But then we realized it was a real Swedish number, and that was that,” he said.

Part of the reason it came as a surprise to Card was that his work is unique in relation to other Nobel Prize winners. “I don’t do methodological research, and the prizes in the past have been awarded to people that do economic theory, like Paul Samuelson,” Card said. Samuelson (A.B. ’35), the Nobel Laureate in Economic Sciences in 1970, is well known for his work on the efficient markets hypothesis.

While a good portion of Nobel laureates in economics have been commended for their methodological research or work with econometrics, Card’s work is mainly qualitative, dealing with controversial topics such as unemployment and labor strikes.

“People have the impression that [economics] is all figured out, but it’s anything but that,” Card said about the public’s perception of economics as an academic field. “I think that’s actually been a huge detriment to the field, that people think of things as much better established and of our understanding as much deeper than it [is].”

Card, however, prefers an alternative interpretation, that the labor market is like the market for gasoline. Each employer has control over how much they pay for labor, just like how “each individual store [can] set the price of gasoline,” he said.

These two models have fundamental differences when one applies real-life scenarios to them and observes what occurs. “If you raise the minimum wage in the first model, the market model, employers will cut employment. In the second, they will actually raise employment,” Card said.

Card enjoyed his time at UChicago and saw his connections there as foundational to his later work. “People who take one economics course shouldn’t be discouraged. There [are] many more opportunities for creative insights than that first course will give you. What’s important is to try and get experience working with a mentor that’s actively engaged in the field,” he said of his advice to Economics students.