Examining the Toll of Hate

UChicago’s campus is not immune to the nationwide increase in anti-Asian violence, affected community members say. 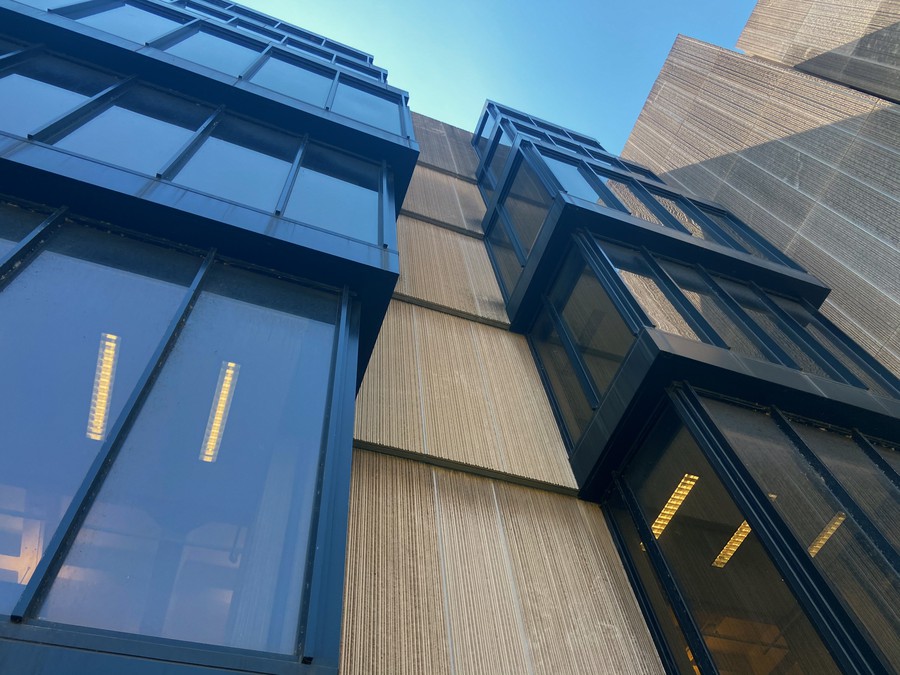 The past year has seen a dramatic rise in anti-Asian violence nationwide—and according to community member accounts, UChicago’s campus is no exception. One Asian-Canadian researcher in UChicago’s Biological Studies Division (BSD), who spoke to The Maroon on condition of anonymity, has lost count of how many times he’s faced verbal harassment in Hyde Park.

“I can remember at least five verbal incidents in Hyde Park since June, and I’ve lost count of how many I’ve faced since the beginning of the pandemic. When I heard about the increase in violence targeting Asians, even before the pandemic, I avoided going outside as much. I’m definitely more cautious now than two years ago," he said.

The harm of anti-Asian violence is not limited to the physical injury of the attacks; it’s also psychological. According to Yoonsun Choi, a faculty member at the Crown Family School of Social Work, Policy, and Practice, this violence can be devastating for the mental health of members of the targeted group.

Choi’s current research, which is measuring the mental health states of around 800 Korean-American and Filipino-American children, has found a sharp uptick in suicidal ideation in that population. The study first began collecting data in 2014 and found suicidal ideation in 9 percent of participants. In 2016, that rate reached 16 percent, and in 2018, it reached 22 percent—double the average rate for that age group.

When discussing the factors behind such significant gap, Choi said interviews with participants had revealed that “the increase in racial discrimination was one of the main sources of distress.”

Choi went on to say that racism is prevalent even in places that are widely perceived as progressive, such as universities. “People think that universities are a liberal segment of society, and people are much more civilized, and as a result people may not experience racism, but that’s not true.”

“One [stereotype] is that we are model minorities—that Asians are smarter, hard-working—while at the same time we’re excluded, perceived as foreigners without consideration for where you were born. Especially among the second generation, one of the common sorts of discrimination is that they [are] complimented for their English when that’s the only language that they speak,” Choi said. “Additionally, people assume that [AAPI students] are not vocal, are more compliant, and work hard, but that they may not have leadership qualities.”

Despite the harm of the COVID-19 pandemic, Choi said, “I hope this will serve as an opportunity for people to come together and unite. I’m not saying that we need to ignore the diversity of the Asian community, but solidarity is really important.”

The BSD researcher shared a similar sentiment. “AAPI students have faced a lot of stress and anxiety in the last few years, even before the pandemic, and awareness of that is good. But there needs to be more support for AAPI students.”

University spokesperson Gerald McSwiggan wrote in an email to The Maroon that people who have been the target of or have witnessed instances of racial violence can seek help through the Bias Education and Support Team. The University is also holding “bystander intervention workshops for members of the University community on Friday, May 21,” which are being hosted by the Office of Multicultural Student Affairs and Asian Americans Advancing Justice Chicago.