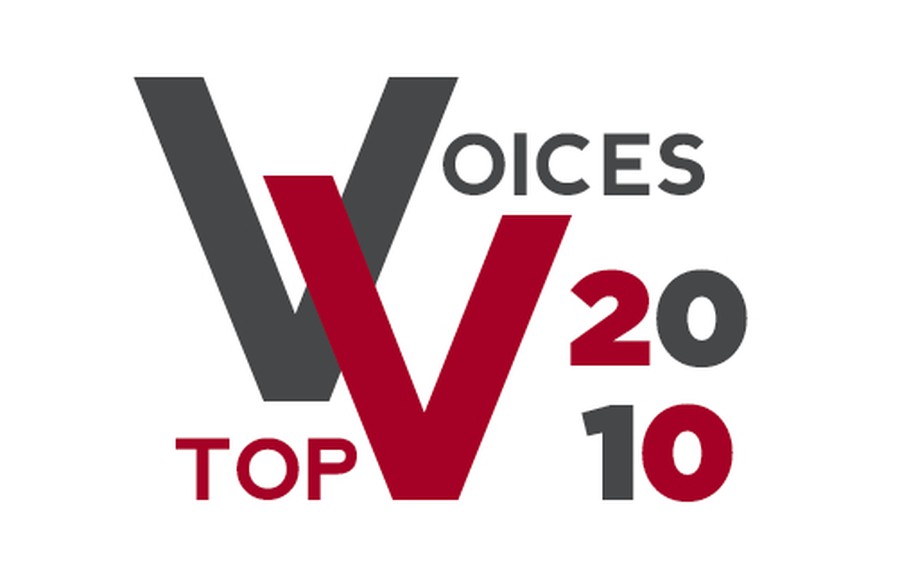 If 2010 is any indicator of what’s coming in the next decade, then get comfy, because it’s going to be a boring ride. For god’s sake, a movie about Facebook starring Justin Timberlake is one of the best-reviewed movies of the year. Sure, Kanye might have created a masterpiece, but where’s the scandal, where are the shocking outbursts on live television? You better hide your kids and your wife, because it’s getting dangerously dull out here.

If this was an exciting year for anyone, though, it was Katy Perry. What with her cotton candy scented album and her corrupting the young minds of Sesame Street viewers, she was simply the most important person of 2010. Let’s not let this happen again. Let’s start making our own lives more interesting, because it sure as hell seems like no one else will. So get rid of those tired, trite plaid shirts and slip on some daisy dukes (with bikini tops to match, of course), and keep on chasing those teenage dreams.