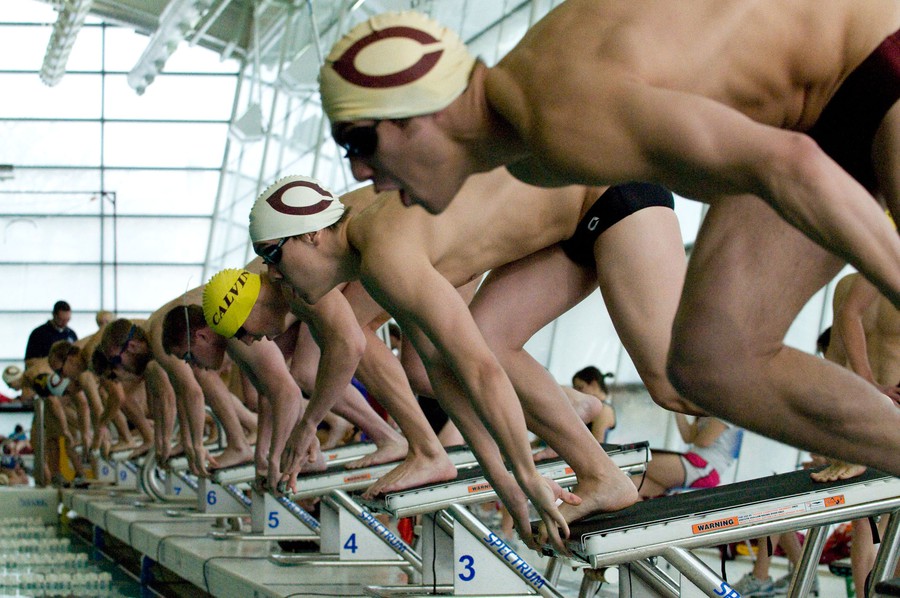 Ah, varsity athletics. With our letterman jackets, blankets adorned with stars, and a sporting history so long and distinguished it makes Harvard look young, the University of Chicago is positively steeped in tradition. From the Heisman trophy that stands like a beacon of past dominance in the Ratner foyer, to the massive book that contains the signatures of every male varsity athlete in the school’s history (included Jay Berwanger and Edwin Hubble), student-athletes are representing a lot more than just their school when they put on uniforms with the Maroon ‘C’ emblazoned across the front.

Chicago is a D-III institution, which differentiates it from D-I schools in that we don’t grant athletic scholarships. At D-I schools, athletic scholarships contractually bind the sports stars to follow a multitude of rules, like mandatory study times and rigorous practice schedules. Although being a varsity athlete at a D-III school may not have the same glamour, athletes here have a lot more room to explore other interests. It also means that athletes don’t have to be recruited to participate. Many coaches allow walk-ons to compete, and even though they might not get the same attention as the recruited, they will have many more cracks at competing than if they were at a D-I institution. So if you played a sport in high school and thought you weren’t good enough to play in college, think again; many of Chicago’s greatest athletes are the ones who came unheralded out of high school. Alumnus Chris Peverada (A.B. ’09) was a five-minute-miler when he joined the cross country team his first year, but left with the fifth fastest time in school history.

But let’s say competing isn’t your thing. That’s cool, too. Going to games and rooting for the team is often just as exciting as being on the field. Although our football stadium might not be the towering stone behemoth it once was, it’s still fun to go out and pack the stands, especially when our team wins in dramatic fashion against our Wash U rivals for the Founder’s Cup.

Chicago is part of the University Athletic Association, one of the most competitive conferences across all sports, and our opponents hail from all across the country, from Rochester, New York, to Atlanta, Georgia. The UAA also has a policy where home games are balanced amongst members, so there’s guaranteed to be at least one crucial home game each season. For example, a home game against Wash U. determines whether or not the women’s basketball team will win the conference outright and earn an automatic NCAA championship berth (yeah, we won that game too).

There’s a common misconception around campus that our teams aren’t very good, and this conception feeds into a cycle of people not paying attention to the very strong sports teams we have here. Don’t fall into this trap. Get excited about our football team, our basketball team, our volleyball team. Even if you don’t have the time or desire to come out to games, the athletes still really appreciate it when you know how they’re doing. Even if you don’t play a sport, we’re all still just students at the U of C, and the athletes that you see on the playing field are the same students you’ll see in your classes and at the C-shop on Wednesday getting a shake (cookies and creme, please). So bust out your maroon—we’ll see you at the game.