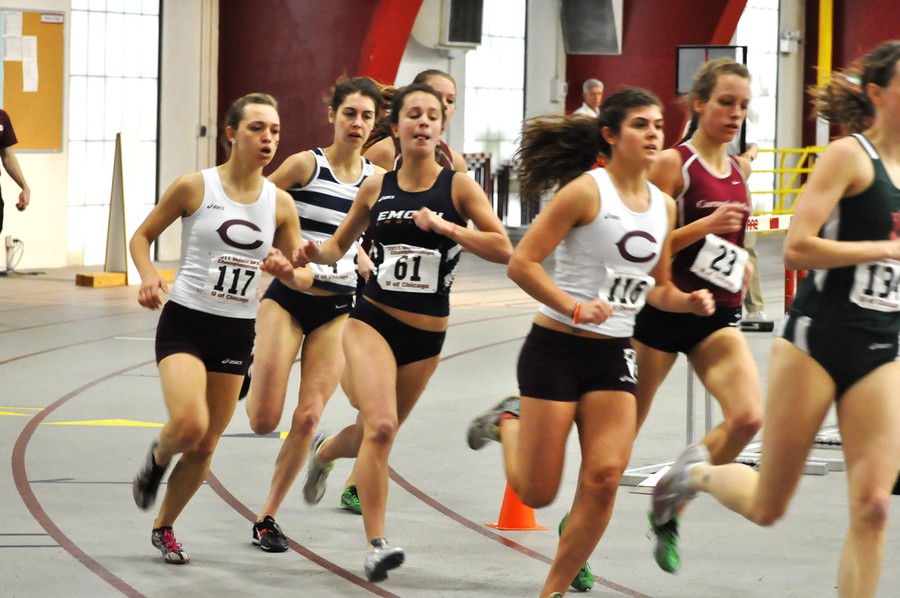 Women’s track and field has been sick. Literally.

“For the last couple of weeks it’s felt like every time I turn around somebody else has the flu,” head coach Chris Hall said. “It’s really been affecting us, and I think we’ve gotten off to a slow start because of it.”

The Maroons have been as preoccupied with illness and injury as they have been with any opposing team this year, and they are hoping that their first home meet of the season at Henry Crown on Saturday will be the perfect medicine.

Chicago will host nine other schools at the Chicago Duals, a yearly meet that sees all of the competing teams scored head-to-head against each other, and the Maroons have high expectations.

“Our main goal is to get ready for the conference championships,” Hall said. “But, in order to make a move forward, we pretty much have to win this meet.”

Chicago has had a difficult start to the year, and it is understood that its early season losses mean nothing compared to the conference meet, but it is never a bad time to win. This weekend might even be the perfect time.

Currently, the Maroons are lagging behind conference favorites Wash U and Emory, and it is time for Chicago to put its early season misfortune behind it and raise the level of its performances.

“I want to see our performances moving up so that we feel like we’re going to be in a position to challenge those teams,” Hall said.

The home opener will only make that easier. There will be extra support and extra time to rest, and it will be the first time the entire roster has been able to compete together.

“We’ll have everyone running, so there will be a lot of bodies in the races and on the sidelines. Hopefully this will help us all perform better,” third-year Julia Sizek said.

The Maroons are still missing several athletes due to injury, fourth-year Paige Peltzer and second-year JD Whitman the most notable among them. Other than that, however, health prospects are looking up. It is now time for the performances to follow.