Goff-Crews to step down at end of academic year 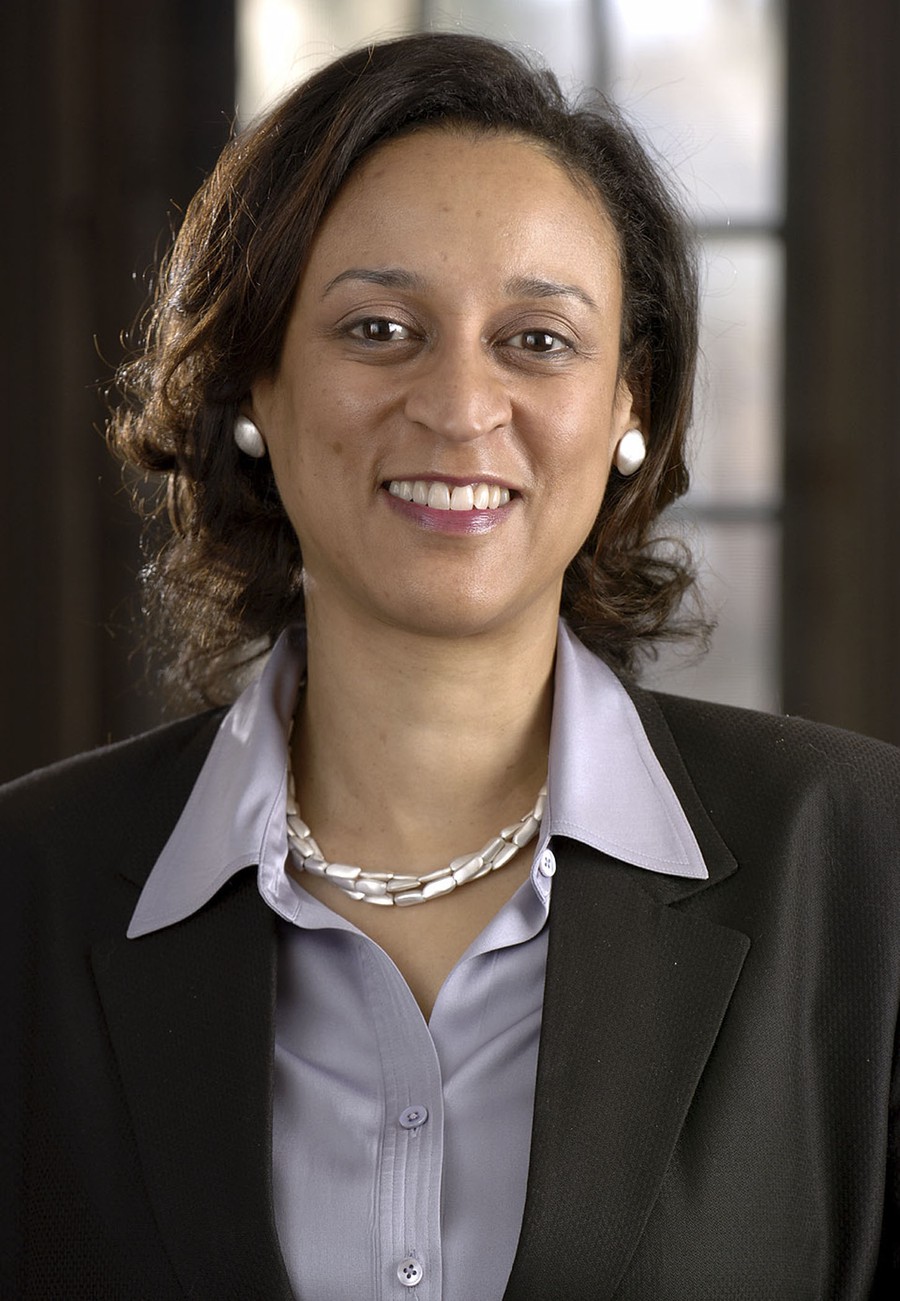 Vice President for Campus Life and Dean of Students Kim Goff-Crews will depart the University at the end of the academic year for a dual position at her alma mater, Yale University, leaving behind four years here as a vocal agent of change and one of the administration’s most visible figures.

Goff-Crews will become Yale’s first Vice President of Student Life and Secretary of the University. She announced her decision to leave, first in a December 20 e-mail to senior administrators and staff in the Office of Campus Student Life, and publicly informed students of her departure in an e-mail last night.

Goff-Crews said she is most proud of her open dialogue with student leaders on issues raised by the entire University community.

“I have thoroughly enjoyed that aspect of my work,” she said, citing students’ input on the consolidation of campus health services last quarter.

Prior to joining the University in 2007, Goff-Crews served as Dean of Students at Wellesley College. During her tenure at the U of C, she stewarded the University’s introduction of gender-neutral housing in fall 2009, the expansion of the Office of Spiritual Life, the Office of Multicultural Student Affairs, and the Office of LGBTQ Student Life.

“Ms. Goff-Crews has continually sought to include the student voice in all aspects of the work done in Campus and Student life,” Director of Undergraduate Housing Katie Callow-Wright said in an e-mail.

SG President Youssef Kalad said that he has been struck most by Goff-Crews’s down-to-earth engagement with students outside the classroom.

“The last few homecoming games that I’ve gone to, she’s been to them, in the cold, cheering for the team,” Kalad said. “That’s the type of thing that matters to students.”

Goff-Crews has supported SG’s efforts to open channels of communication between students and the administration, Kalad said, including last quarter’s trauma center forum and the quarterly “Coffee and Donuts” meetings with President Zimmer.

“The best thing that she did—she not only helped measure the tone of students with more robust student life, but she also helped bring it about,” Kalad said.

Kalad added that he hopes Goff-Crews will spend the remainder of her time here continuing to help modernize the transportation system on campus. He also hopes she will help work on graduate student life, an area that Goff-Crews said will have her attention in the coming months.

Goff-Crews has also strongly defended the University’s commitment to freedom of expression. After protesters interrupted a speech by former Israeli Prime Minister Ehud Olmert in 2009, Goff-Crews wrote an opinion piece in the maroon calling the incident a “challenge and an opportunity” to examine the importance of free discourse.

“Free expression is more than just a platitude. It’s what makes our common endeavor worthwhile. It is a principle we cannot compromise,” she wrote.

In a December 20 memo to senior University administrators, President Zimmer said that the University is launching a national search for Goff-Crews’s successor, who would assume the post at the beginning of the next academic year.

Goff-Crews said that she is excited to return to her alma mater, where she earned her B.A. and J.D. However, she will miss “the passion for knowledge that exists on this campus, and the dedicated and engaged community that supports that in their time here.”