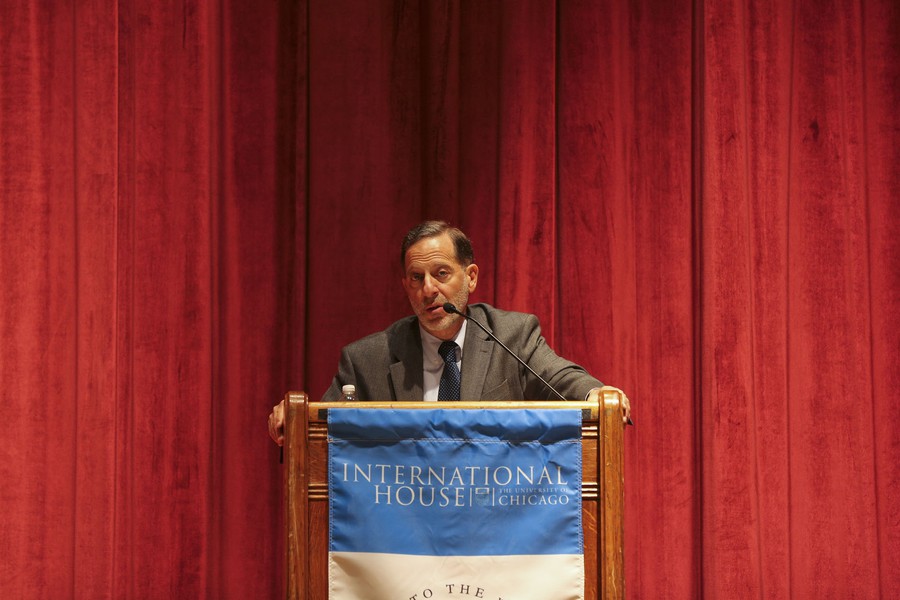 Rashid Khalidi, the Edward Said Professor of Modern Arab Studies and Director of the Middle East Institute at Columbia University, argued that the Arab Spring had transformed the world and could affect Palestine on Thursday night in International House.

Khalidi discussed the current state of affairs in countries affected by the Arab Spring.

“The process of building a democratic system in those countries has barely begun even in countries where their dictators have fallen. Their armies are still in place in the center of power, such as Egypt and Yemen.”

New Arabic governments face the challenge of not alienating western countries to their newly established democratic regimes in their pursuit of social justice and economic growth, Khalidi said.

“U.S. and other western countries may oppose to any challenge to the world economic order,” he said. “If the new government fails to meet those social and economical aspirations, their failure will be undoubtfully displayed by the counter-revolutionary forces.”

Using the term “global conjuncture,” Khalidi further claimed that the transformation of Arabic countries would not only affect the Middle East but also will have a significant impact on the entire world, especially the world economy.

He thinks that Palestinians may use those Arabic upheavals as inspirations to challenge their existing authority and status quo.

“History tells us ordinary Palestinian people will sooner or later act to regain their freedom,” he said.