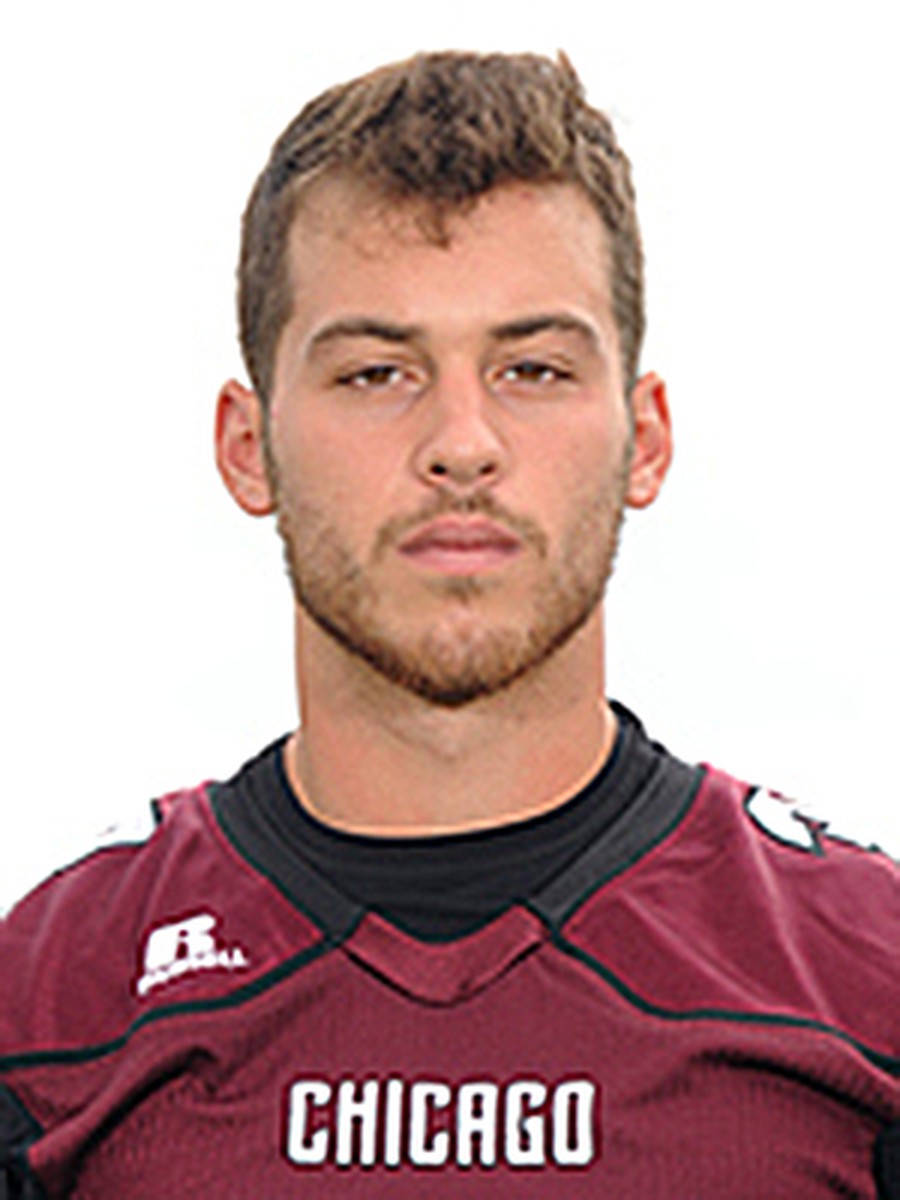 Chicago Maroon: When did you start playing football?

CM: Do you feel like that was late to start playing?

PC: I think, compared to some, it was late in the game. I actually played football for a year in the fifth grade but hurt my knee. My mom wouldn’t let me play until high school after that.

CM: What other sports did you play in high school?

CM: How did you decide to try to play football in college? When did you know you’d try to?

PC: I decided to play football in college because it was obviously something I really enjoyed and ended up being an avenue to more competitive football and academics. I knew I wanted to continue playing in college if possible after my freshman season.

CM: What are some differences between a high school team and the team here?

PC: The major difference between high school and college football is the speed, intensity, and attention to detail. In college, coaching is your coach’s job, so they are much harder on you and expect much more out of you than in high school.

CM: What’s your mentality when you’re out on the field?

PC: Mentally, on the field, you have to be extremely focused. I would say my mind is in some sort of analytic state because you have to constantly read what the offensive players are doing and make adjustments accordingly.

CM: You’re a third-year, so you still have some time, but will you try to play football after college?

PC: Unfortunately, after next year I will be done with football and on to hopefully bigger and better things.

CM: Does your approach on the field and as an athlete inform the way you act as a student, or even just the way you approach things in general?

CM: Do you follow the NFL? Have a favorite team?

PC: I do not follow the NFL, but my favorite team is the Bears.