Maroons look to serve up another victory against DePauw 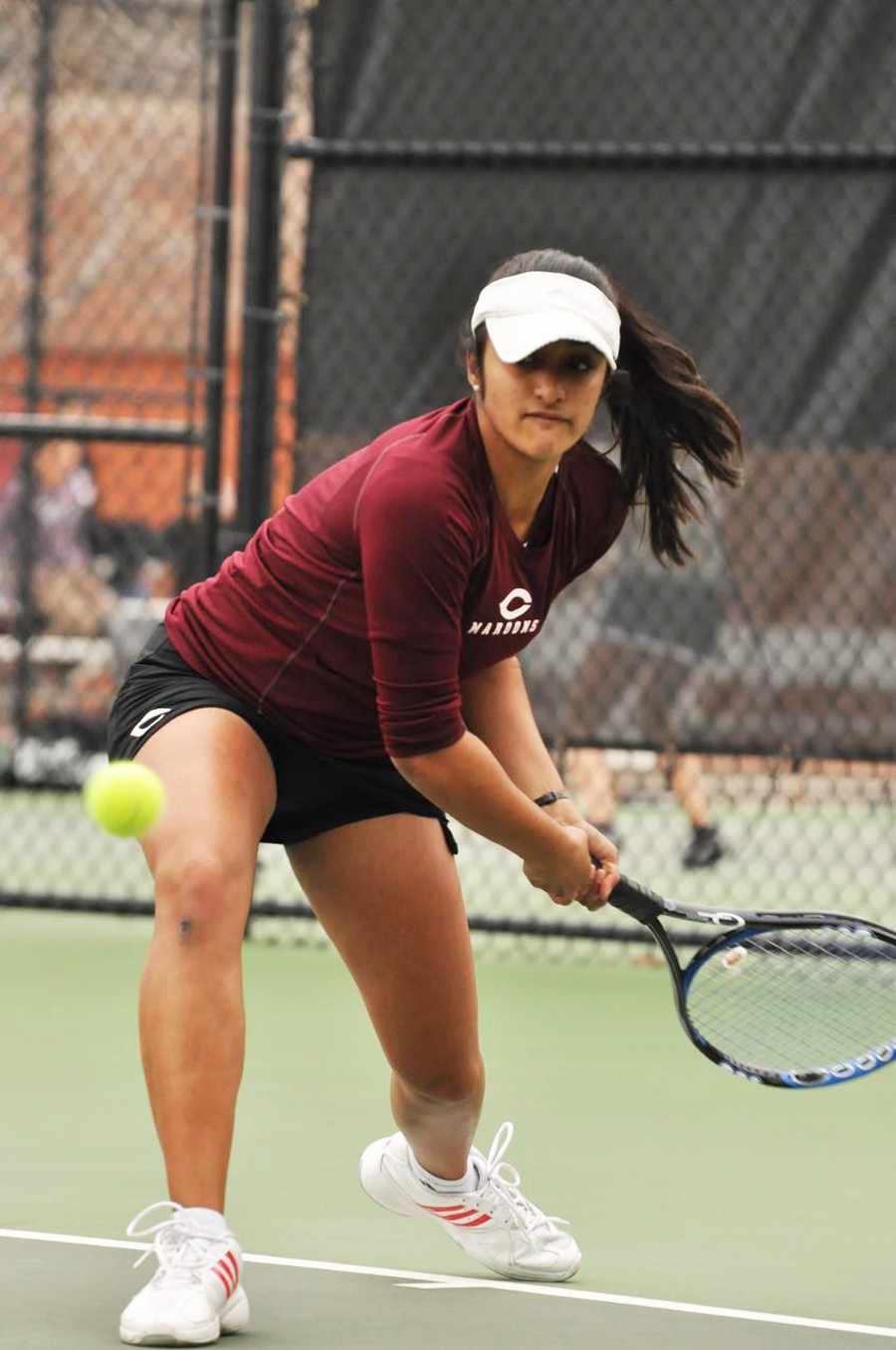 Chicago will host its most competitive rivals this weekend, playing them for the second time in two weeks.

Last weekend the No. 8 Maroons traveled to Greencastle, Indiana for the ITA Indoor Nationals. In the first round they faced the host, the DePauw Tigers, whom the South Siders defeated in a narrow 5–4 match.

Last year the Maroons defeated the DePauw Tigers 5–4, with the entire matchup determined in the last match of the night. This year at the ITA Nationals, the score was once again decided late in the matchup.

“I absolutely expect another battle against DePauw. I think the last couple years we’ve left some points on the courts and missed some opportunities to widen the distance between us and them,” head coach Jay Tee said.

“This weekend’s match will be no less of a challenge than it was this past weekend against DePauw. However, with the confidence, energy, and fight that we brought at the ITA tournament, we can definitely repeat that victory,” Ramaswami said.

The atmosphere will certainly be different, as the home-court advantage favors the Maroons.

“Having a home-court advantage this weekend will definitely help us considering DePauw always draws a huge crowd to their home matches. They are always a fun team to play, and playing them during Alumni weekend will put us at an advantage even before the first ball is hit,” third-year Kelsey McGillis said.

Between last year and this year, four DePauw players have stayed in the singles lineup while three Chicago players, Ramaswami and third-years Megan Tang and McGillis, are again in the singles lineup this year. The Maroons have won the singles matchup 4–2 in both years. In doubles the pairings have changed entirely for the Maroons while they have stayed consistent for the Tigers, a strategy that seems to have worked for the Tigers as they have bested the South Siders 2–1 both years in doubles.

The action begins 6 p.m. this Saturday at Five Seasons in Burr Ridge, Illinois. Following the match against DePauw, the South Siders will have no more matches until spring break, when they travel to California to face three teams ranked nationally in the top five.