A contemporary Renaissance in Cobb Hall

Award winning curator Hamza Walker: “All I do, wherever I am, is try to look at some art.” 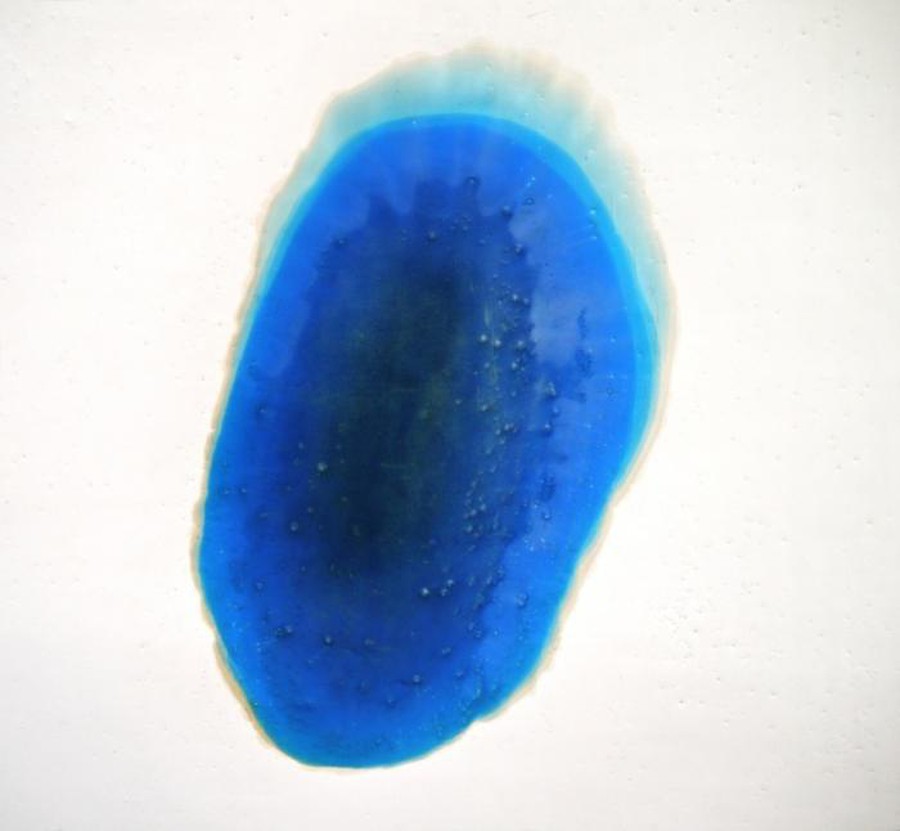 Contrary to popular belief, the Renaissance Society is not in fact a group that participates in jousting matches, wears period costumes, and speaks in Old English. (That group is actually the Students for Creative Anachronism, and can be seen in full armor on the Midway most Sundays.) The Renaissance Society is a small museum on the fourth floor of Cobb that brings in avant-garde and contemporary artists for four exhibitions annually. From commentaries on modern youth culture to experiments in color, the Renaissance Society hosts challenging art by artists from across the globe in its unique venue, which is free and open to the public.

The Renaissance Society was founded in 1915 in order to better expose the Chicago community to art and culture with an international scope. Although it has been located at the University of Chicago throughout its existence, it is an independent museum that tries to serve all of Chicago, not just the University. Its name brings to mind Renaissance painters such as da Vinci and Raphael, not contemporary art, but here the term “Renaissance” is a reference to the continuous rebirth of art that the Renaissance Society tries to show in its exhibitions. Having operated continuously for almost a century, the museum has brought in such artistic icons as Pablo Picasso, Diego Rivera, Juan Miró, and Piet Mondrian to display their work. Alexander Calder, whose elaborately balanced mobiles are a staple in museums across the globe, had his first solo American exhibition at the Renaissance Society back in 1934. Along with displaying art, the Renaissance Society also hosts poetry readings, movie screenings, and talks by today’s most influential artists.

So far this year, the Renaissance Society has hosted a diverse group of exhibitions, ranging from Suicide Narcissus—a show that featured multiple artists all under the theme of climate change and humanity’s self-centeredness potentially causing our untimely demise—to the currently running Colour Drop, which features the sculptures and paintings of London-based artist Christina Mackie.

“There’s no process in any mechanical sense,” Walker told me. “It involves being abreast of what’s going on out there in the world and talking to colleagues that include other curators [as well as] artists.”

As associate curator, Walker is in charge of finding and attracting artists from around the globe, as well as assembling the diverse lineup of shows put on each year. Walker was named one of the seven most influential curators in the United States by The New York Times, and in 2010 won the Ordway Prize, which honors curators and arts writers who have had a significant impact on the contemporary art world. He brings this expertise to helping fulfill the goals of the Renaissance Society.

“Our mission is to present the work of living artists and contemporary art in all of its diversity insofar as it reflects how we live now. However, one wants to define that,” Walker said. “It’s very open-ended with respect to medium and also artists from around the world, so the work can be informed by sociopolitical events, and it’s also informed by the most recent canonical developments in contemporary art.”

Since the Renaissance Society has such an international scope, a large part of Walker’s job is traveling around the world and networking with artists and other curators. Just within this past year Walker has traveled to Berlin, Los Angeles, and New York to find great art for display at the Renaissance Society. “The ability to separate work from pleasure and play is something that is extremely difficult [for me],” Walker said. “All I do, wherever I am, is try to look at some art.”

Ultimately, the Renaissance Society’s function is to bring challenging, contemporary art to the Chicago community, wherever they might find it. While each individual work of art may not make sense on its own, the exhibitions and collections brought to the museum provide a unique and exciting look into what is going on in the art world today.  And who knows, the works of the next Picasso might be shown right above your Hum class.