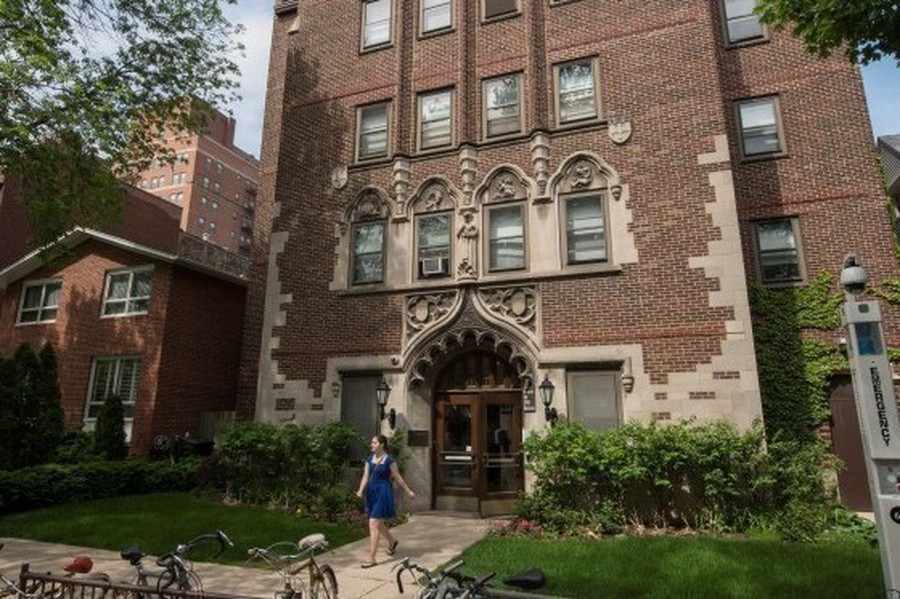 On Monday, the University announced that it will sell Broadview, Blackstone, and Maclean Halls after the end of this school year. The University is not selling New Grad and Breckinridge, the two other satellite dorms set to close after this year.

The sales will not disrupt daily operations at Broadview, Blackstone, and Maclean, which will continue to house students for the remainder of the school year.

Jennifer Luttig-Komrosky, executive director of College Housing & Residential Services, said in an e-mail to current residents that potential investors will start touring the buildings in the coming months. During the academic year, the tours will be primarily of common areas. Over breaks, potential buyers will be able to enter individual rooms when accompanied by housing staff. In both cases, students will be notified in advance, according to the statement.

The properties are not currently on the market, so the University does not yet have any potential buyers.

“The University made the decision to sell Broadview, Blackstone, and Maclean as the best course of action in line with the University’s long-term strategy for College Housing, which includes strengthening the Resident Master model and housing more College students closer to campus,” College Housing said in a statement.

The decision follows an April 2015 announcement that these residence halls, along with New Grad and Breckinridge, will no longer house students after the 2015–2016 school year. At the time, it had already been announced that New Grad would be remodeled to serve as the new Harris School of Public Policy, to be renamed the Keller Center. Breckinridge’s new function has not been announced. College Housing could not be reached for comment.