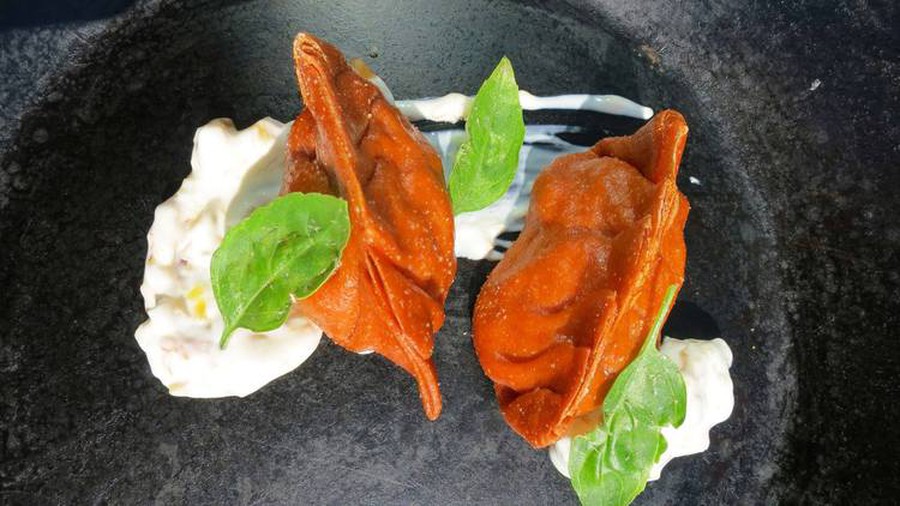 Since Edwardo’s Natural Pizza shut down its location at 1321 East 57th Street last year, Hyde Park has waited 12 months for another enterprise to stake a claim at a corner that is a haunt of hipsters and Regenstein dwellers alike. At the end of last month, two men—Mike Sheerin, a chef of critical acclaim at ventures in Chicago and New York, and Aaron DiMaria, his business partner—officially leased the property from the University. By summer’s end, they plan to open a new restaurant, Packed, which will serve a seasonal variety of dumplings at $8 or less per entrée.

DiMaria suggested that the fare at Packed, which will include menu items such as corn dog and pastrami dumplings, will be unlike anything that this stretch of Hyde Park, or the City at large, has ever seen.

“What I loved about this idea—of serving an original vision of what a dumpling is—is that nobody is doing it. There is a take on the dumpling in so many cultures—ravioli, pierogies, empanadas—it’s some form of dough filled with meat or vegetables. [But] what you will find here is not what you will find on Cermak,” he said.

“We also cannot serve alcohol at this location, so we will serve craft non-alcoholic beverages, out of kegs,” DiMaria added.

DiMaria stated that the goal of Packed is not just to be contrarian in terms of the cuisine it serves, but to serve as an example of a restaurant that sources all of its ingredients, and acts as a business, with a high degree of ethical responsibility.

“We are a vending machine society; we spend money at restaurants, but we do not see the people and animals that exist behind the production of that food; this is an issue that has not been talked about much in the press,” he said. “Packed is about transparency in a fast-casual setting. We will provide information about the names and backgrounds of our suppliers, who are local farmers.”

He also noted that his vision of restaurant ethics, which includes only serving organic and non– genetically modified food, will not translate into high prices for Packed when it buys ingredients, nor at the counter for cash-strapped college students.

“If I were to attempt to buy the beef that I buy from a wholesaler, it would cost between $7 and $14 per pound, but because I buy direct from farmers, it is about $3.15 per pound. From a business standpoint, my food costs will be high, but it’s the cost of not using a chicken that goes from hatch to dispatch in two months. Also, the food will be affordable such that regular people can go to Packed and eat food prepared by Mike Sheerin, who has worked at both Blackbird [a high-end restaurant in Chicago] and WD~50 [another high-end restaurant in New York, now closed] on a regular basis. It’s pretty amazing,” DiMaria said.

In discussing why PACKED chose to set up shop in Hyde Park, DiMaria, a Bronzeville resident, spoke of his appreciation for the neighborhood and the broader area of the South Side, as well as a degree of serendipity.

While business hours have not yet been set, DiMaria said that Packed may consider staying open to 11 p.m. on weekends if demand is strong enough at its summertime opening.