University Sells 21 Properties for Over $70 Million

“The area real estate market is… strong enough to attract a number of potential investors and support a range of residential options." 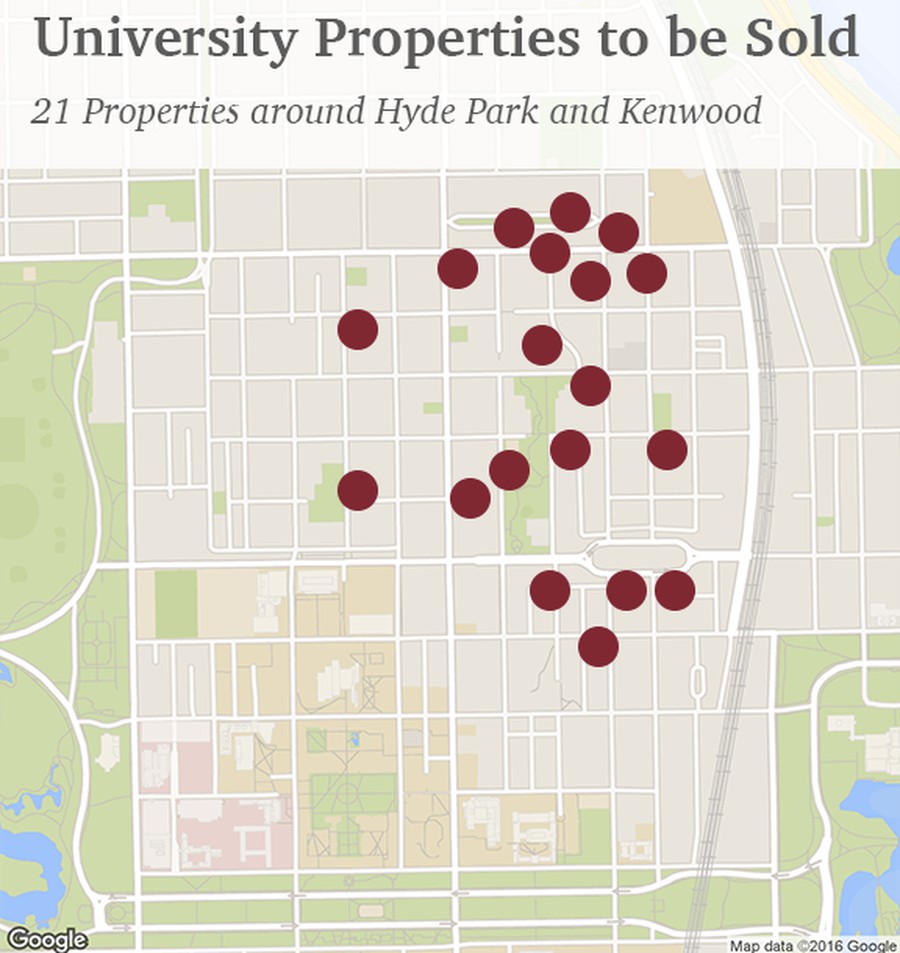 The University of Chicago recently made $70.1 million from selling 21 properties in Hyde Park, according to financial documents released on December 23.

This past October, the University announced the sale of the properties to the New York–based Pioneer Acquisitions, LLC, an investment company that also owns many buildings in the Lincoln Park neighborhood of Chicago.

According to the University News Office, “Pioneer has a proven track record in the city, with more than 900 units in its portfolio, including many student-oriented residences…Pioneer has said it will explore opportunities to open an office in Hyde Park to provide more immediate and direct service to residents.”

The University previously purchased the buildings to assure a sufficient quantity of stable housing near campus. The News Office stated that the University now believes “the area real estate market is…strong enough to attract a number of potential investors and support a range of residential options.”

After the sale, UChicago will still retain more than half of its graduate student, faculty, and staff apartments in Hyde Park.

All existing lease terms and rates for current residents of the buildings will remain the same. In the spring of 2015, the University also held town hall meetings with the residents of the 19 buildings to discuss the specific timelines of the transition and management changes.

The University has also placed undergraduate dormitory buildings Broadview, Maclean, and Blackstone on the market.

The sale continues the University's retreat from the Hyde Park real estate market.