Much of the American public has embraced a dangerous vision of government as hopelessly corrupt. 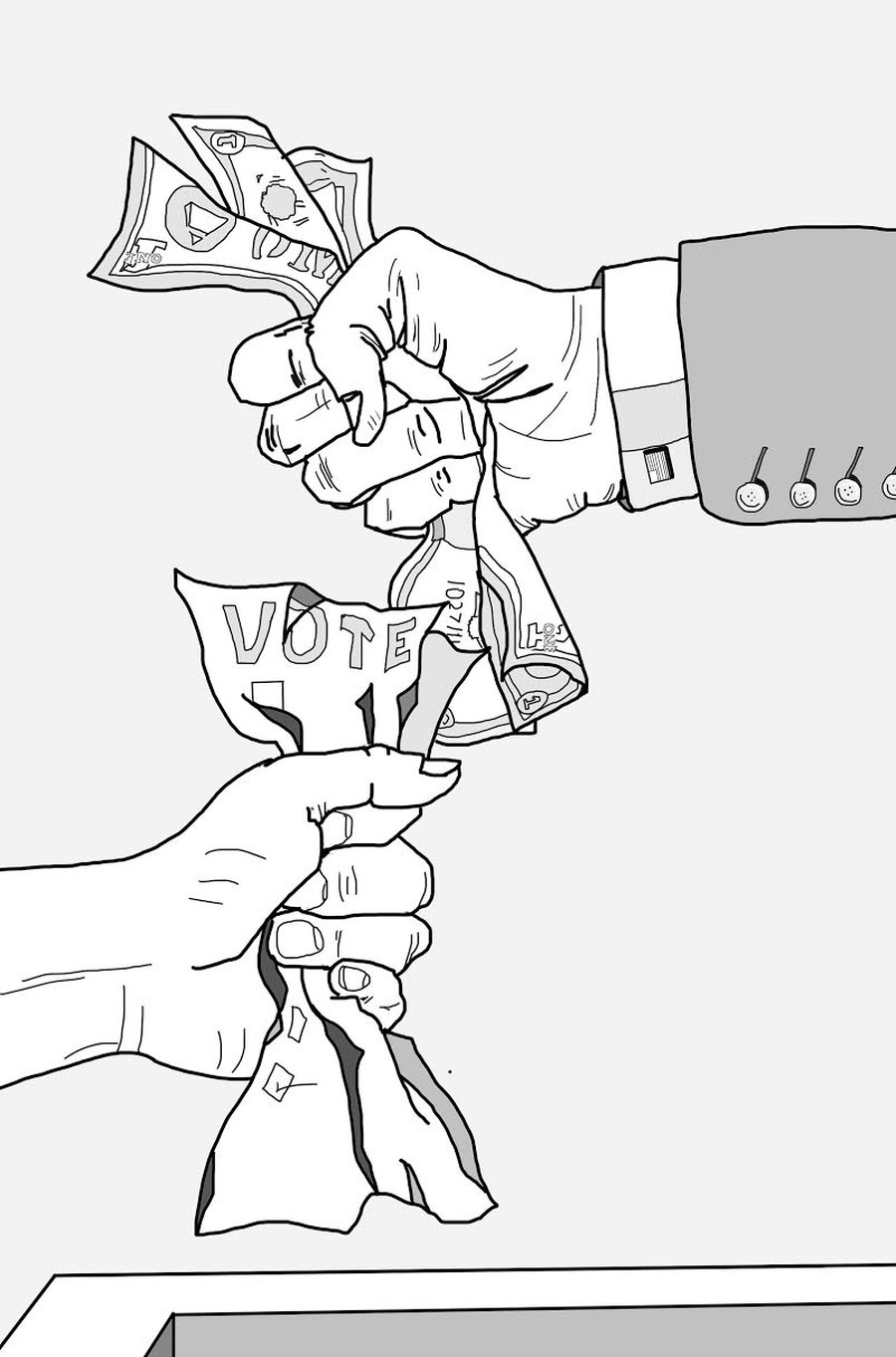 Halfway through a 15-hour flight over winter break, I found myself passing the time by watching the Jason Bourne series. The passenger in front of me was watching Mr. Robot. And the passenger to my side was having trouble loading House of Cards. At first I thought: When did in-flight entertainment get so good? But then I realized something strange. The Jason Bourne series features government conspiracies, an absurd number of assassinations, and a homicidal CIA director. Mr. Robot would have us applaud an anarchist hacker hell-bent on destroying everything. And Congressional representatives, as portrayed in House of Cards, are disproportionately likely to commit a whole slew of crimes, including murder. It’s not just these three, either—Americans gorge themselves on fantasies in which cynical heroes “take down the system,” or expose their government as a criminal, broken farce.

There’s certainly plenty to criticize about Congress and other federal agencies. Free word association might yield such charming follow-ups as “inept,” “embarrassing,” or “perpetually gridlocked.” But teeming with evil conspiratorial masterminds? Unlikely. Murderous? I should hope not. Corrupt? Occasionally—but not with any great consistency, and certainly not via mass coordination. The Corruptions Perception Index gives the U.S. a score of 76 (with zero being extremely corrupt, and 100 being essentially clean). This is on par with most developed countries and, while far from perfect, is considered to be an acceptable score. The Business Anti-Corruption Portal, an E.U. Commission-funded project that provides resources about corruption, notes that the U.S. has a history of effectively prosecuting corruption vis-à-vis the Foreign Corrupt Practices Act. The 2015 prosecution of corruption in FIFA is a recent and prominent example of the U.S. adopting the mantle of anti-corruption leadership.

Yet at every turn we are assailed by depictions of our democratic institutions that allege all manner of offenses without blinking an eye. One is left to wonder if these exaggerated portrayals could be doing any damage.

Indeed, voter suspicions in this election cycle have mirrored entertainment’s strangest plot twists. Remember that Hillary Clinton spent the entirety of her presidential run combating rumors that the election would be stolen; that the media had been “rigged”; that she had deleted incriminating emails; that she was running a child sex-trafficking ring out of a pizza parlor.

Although the extent to which Clinton’s character was consistently maligned is especially extreme, similar examples abound. Gallup found that the American public’s trust in “key U.S. institutions” has sunk to historically low levels, averaging a mere 32 percent. A 2015 Gallup report found that 75 percent of Americans believe corruption is “widespread” in government.

Even if you think this trust deficit is justified, its potential ramifications are troubling. Cynicism in the civic sphere is toxic for any democracy. A healthy democracy requires high levels of participation. But that participation is impossible to bring about when large sections of the population are convinced it’s not worth the effort. Why, after all, should someone get involved when elections are rigged? When everyone on the ballot is corrupt? U.S. voter turnout was never terribly impressive, making recent drops all the more disturbing. In 2016, voter turnout fell to a 20-year low, at 55 percent. (Low youth voter turnout, at 50 percent, does not bode well for the future.)

What makes this even more troubling is the composition of that missing 45 percent of the general electorate. Intuition tells us that the first to drop out are moderates, those either not passionate or extreme enough to overcome their misgivings. We leave politics to extremists. When the middle is too cynical and apathetic to be involved, fringe ideology wields an outsize influence on politics and policy, further fueling popular disenchantment with government.

Distrusting government is an easy thing to do. All it requires is that you occasionally rant about your worst misgivings and that you remain rooted to your couch on Election Day. The best part? You’re a morally righteous underdog, fighting against evil by doing absolutely nothing at all. Too bad that strategy is about as effective as it sounds.

The problems facing American democracy are tragically not as exciting as the stuff of conspiracy theories. But you don’t need Jason Bourne or some unhinged psychopath storming a pizzeria with an AR-15 to fix them. Reforms are born through decidedly less glamorous means: protests, petitions, and letters to Congressional representatives—but most of all, through votes. At the end of the day, you just need your ballot.