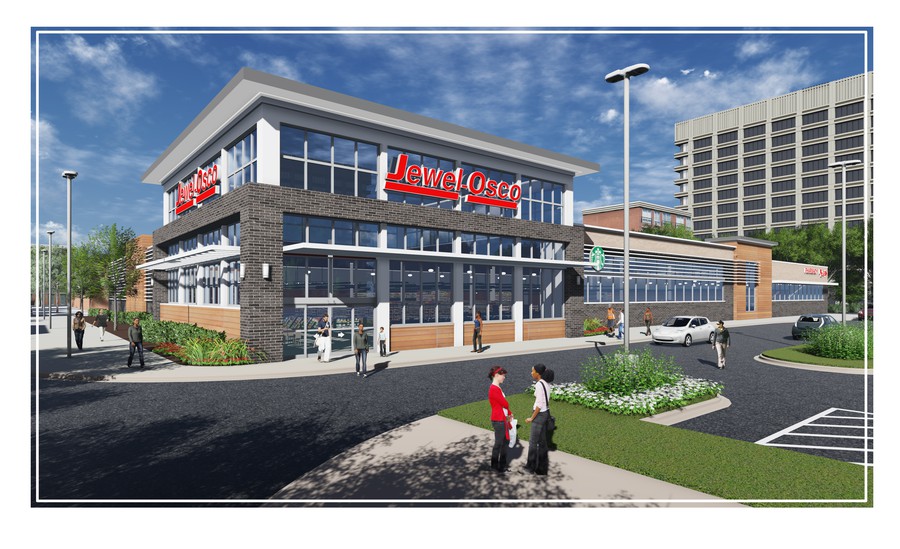 On Tuesday, Jewel-Osco announced that it will open a new grocery store on 61st Street and Cottage Grove Avenue in 2018.

The development is expected to occupy 48,000 square feet and will feature a drive-through pharmacy that will be open 24 hours a day.

The grocery store will be constructed on vacant land on the northwest corner of 61st Street and Cottage Grove Avenue.

The Jewel-Osco is expected to add around 200 jobs and will feature on-site parking that will accommodate 180 vehicles. The building will have a largely steel and glass exterior, similar to the Jewel-Osco in Lakeview.

Currently, the only major grocer in Woodlawn is an Aldi on 66th Street and Cottage Grove Avenue.

Several grocery stores have opened recently in neighborhoods across the South Side, including a Whole Foods in Englewood and a Mariano’s in Bronzeville.