Enough With the Clickbait: A Destructive Publication

The Maroon shouldn't have published the Quizlet of DU brothers' favorite sex positions. 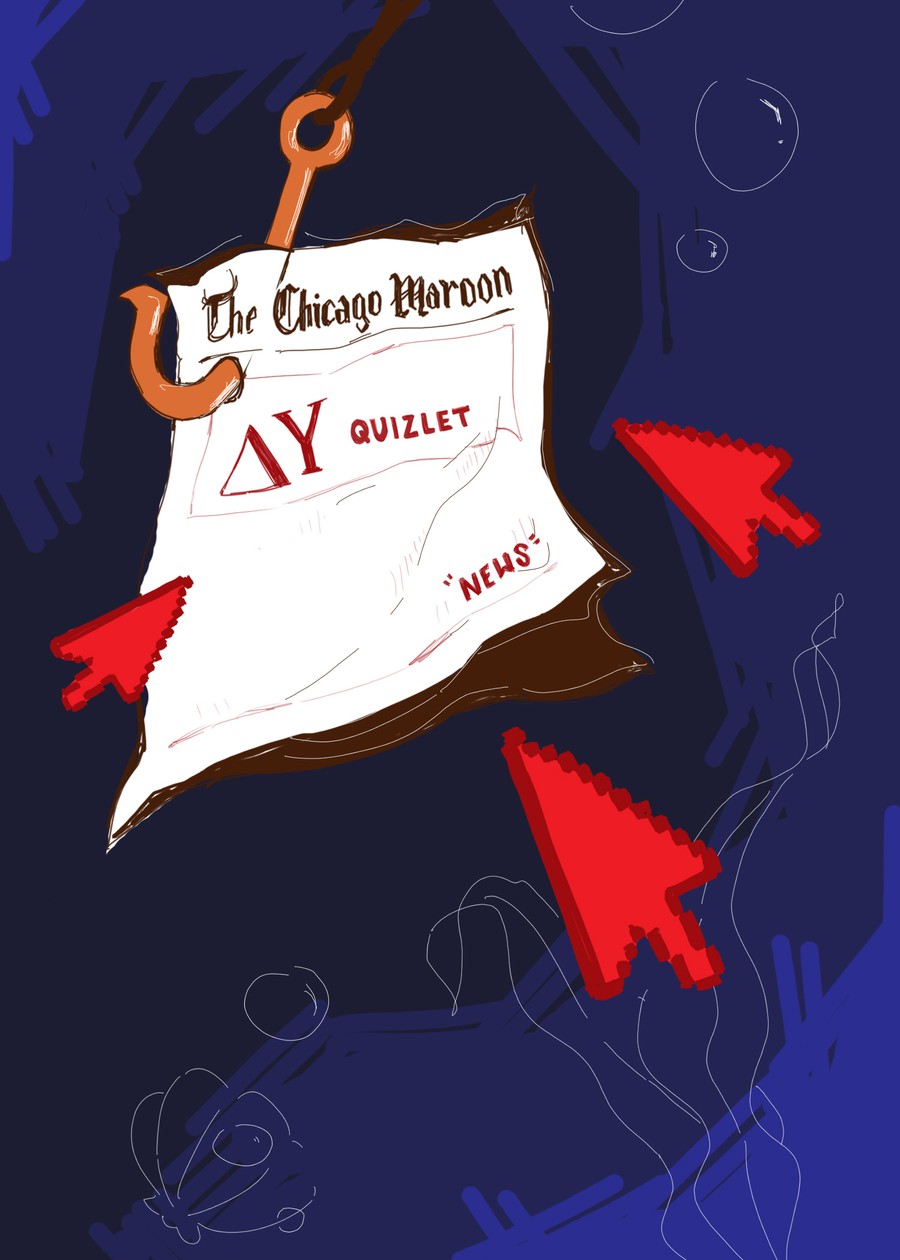 By publishing a Quizlet of Delta Upsilon (DU) brothers’ sex position preferences that was previously public but had since been taken down, The Maroon failed to consider the weight of the public’s need for this information against the potential harm to the brothers and to the women associated with them. The Maroon published this information despite the information not being significantly relevant to its readership other than as gossip.

The behavior of fraternities often legitimately detracts from the University’s culture, and in this way is often newsworthy. This does not justify demeaning members of these fraternities for actions that do not pose significant harm.

Although it was responsible of The Maroon to censor the names of women on the list, it was otherwise irresponsible to publish the Quizlet. The attention surrounding the piece makes it likely for redacted names to be speculated upon among social circles within Greek life, and the emotional harm to these women is a predictable, relatively high cost of publishing the list. Many on campus—both in and out of Greek life—have dated members of DU, and now, details of their sex lives have been made available without their consent. One anonymous commenter claiming to have been romantically involved with a DU brother mentioned receiving harassment after the article was published, demonstrating the reality of this risk.

For the sake of entertainment value and page views, The Maroon would benefit from continuing to publish the personal, sexual dramas of campus groups, but collecting “clicks” is not the purpose of good journalism. Ultimately The Maroon should reconsider what sorts of gross behavior need to be published and handled as a community, versus what should be handled privately.