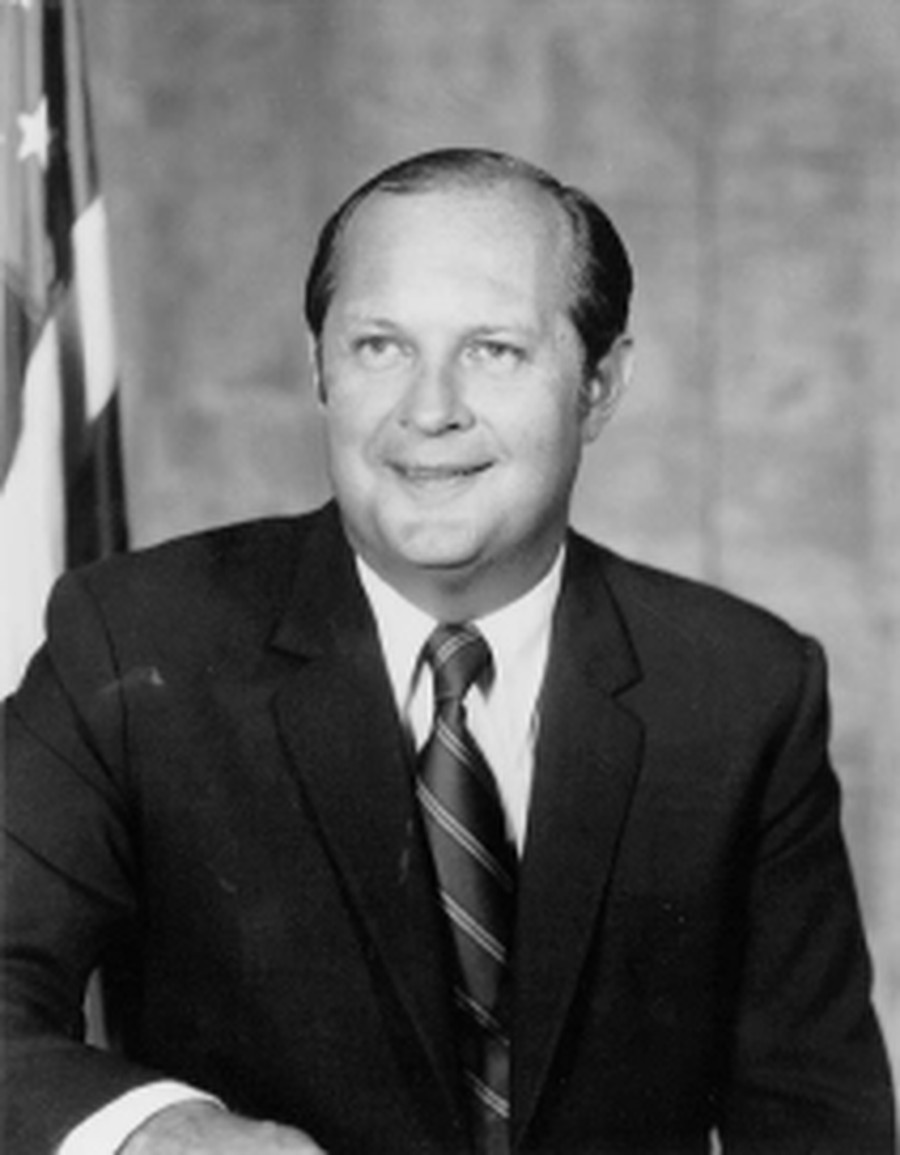 One of the main architects of the Environmental Protection Agency (EPA), Douglas Costle (J.D. ’64), died on January 13 at the age of 79.

Costle grew up in Seattle, where his early experiences influenced him to work in environmental protections. After graduating from the Law School in 1964, Costle joined the Washington D.C. and California bar associations.

After serving as a trial attorney in the Justice Department and an attorney in the Department of Commerce, Costle left the capital to practice in San Francisco, according to the EPA’s biography. He soon returned to Washington, however, this time as an adviser to President Richard Nixon, where he headed the study that recommended the creation of the EPA.

After working as a consultant for the EPA in 1975, Costle was appointed to head the EPA by President Jimmy Carter in 1977 and was unanimously confirmed by the Senate.

Costle insisted that clean air was not merely an “aesthetic luxury,” but “a public necessity,” according to The Washington Post. As the new head of the EPA, he often made bold strides in protecting the climate, once ordering the recall of 135,000 Cadillacs for violation of the Clean Air Act.

After leaving the EPA in 1981, Costle served as the dean of the Vermont Law School for four years between 1987 and 1991. He helped to found the Institute for Sustainable Communities, a nonprofit environmental protection group, in 1991.

Costle is survived by his wife of 53 years, two children, and three grandchildren.