The Changing Concept of the "Machine": A Deeper Look Into Chicago's Machine Politics 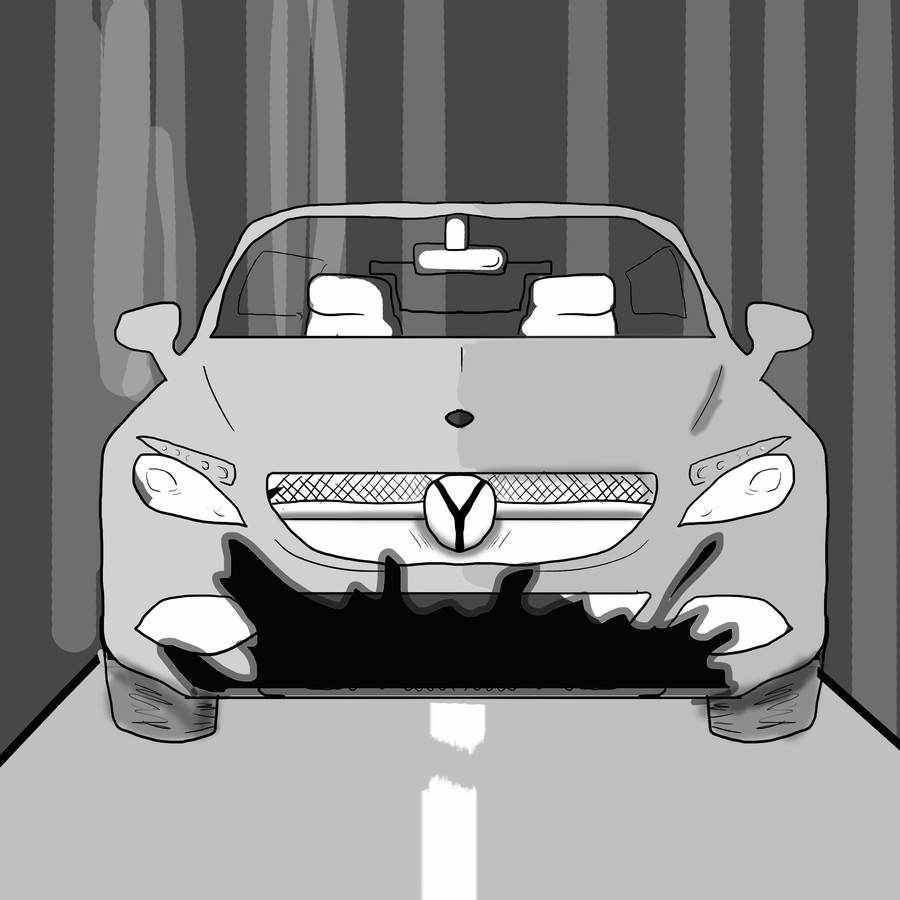 On February 26, Chicagoans will go to the polls to elect a new mayor.  While the election has primarily focused on issues like education and affordable housing, another debate has occupied a prime position in media coverage of the race: which candidate has the least odious ties to “the machine.” As far as I can tell, this is a political phenomenon unique to Chicago—the top result for “the machine” in the daily newspapers of D.C., L.A., and San Francisco all turn up articles about our city. While political machines —political organizations that used patronage networks and city services to stay in power—used to be a ubiquitous feature of urban politics across the country, it seems that today, only Chicago has retained the term “machine” as shorthand for a particular kind of (usually corrupt) politician.

The machine proper reached its zenith during the reign of Mayor Richard J. Daley from 1955 to 1976. Daley controlled tens of thousands of lucrative city jobs, which he dolled out to reward supporters, punish opponents, and build the power of the Cook County Democratic Party. He also forged a long-lasting and mutually beneficial alliance with many of the city’s largest labor unions, further bolstering his political power.

A series of court orders known as the Shakman decrees effectively ended this  patronage system by 1983, but “machine” continued and continues to be an apt description for a certain set of politicians. From 1983 to 1986, Chicago was embroiled in a period of political strife known as the Council Wars, which pitted progressive Mayor Harold–Washington against a conservative majority on the City Council. The leaders of that majority climbed the ranks of the Democratic Party during Daley’s time in office. Although the machine was in decline, most of the members of the anti-Harold Washington faction belonged to that tradition and rightfully earned the “machine” label.

Harold Washington died in office, and his appointed replacement lost re-election to Richard M. Daley, Richard J. Daley’s son. While baby Daley retained the loyalty of the political organization his father built, over the years he would come to assemble a new coalition heavily reliant on downtown financial interests and real estate developers. Unlike the fairly non-ideological machine of Richard J. Daley’s time, which was mostly just concerned with holding on to power, these new supporters demanded economic deregulation. Richard M. Daley obliged, privatizing everything from trash collection to parking meters in a fire sale of city services.

At the same time, however, many of Richard M. Daley’s supporters in government were the same people who had composed the original machine. His floor leader on the City Council, for example, was Alderman Patrick O’Connor, one of the 29 Aldermen who formed the coalition against Harold Washington in the 1980s. M. Daley’s coalition more closely resembled what in other cities is just called “the establishment,” but the degree of historical continuity allows the “machine” label to persist in Chicago today.

As a result of this winding history, the concept of the political “machine” carries several connotations today. It often refers to a candidate’s ability to wield political power—mayoral candidate Toni Preckwinkle, for example, is president of the County Board and chair of the Cook County Democratic Party, so she’s considered a “machine” candidate almost by definition. But “machine” can also refer to a more conservative approach to city politics. In this context, Preckwinkle’s record in government suggests she is not a machine boss, but rather a progressive insurgent who gained power by taking over institutions at the expense of a conservative ruling clique. And, of course, “machine” can also refer to more nebulous interpersonal connections, rather than political power or a particular ideology. Mayoral candidate Jerry Joyce, for instance, is an attorney, but his father was a longtime political operative for Richard M. Daley, and so Joyce, too, is considered a “machine” candidate despite never being elected or appointed to any city office.

These definitions can be exaggerated and exploited so that virtually every politician can be considered part of the machine. Progressive outsider Amara Enyia? Worked as a policy analyst for Richard M. Daley for a couple years, so she’s a machine candidate. Former CPD superintendent Garry McCarthy, who only moved to Chicago in 2011? Well, his wife’s aunt is Alderman Marge Laurino, and her family has been in power in the 39th Ward for generations, so he’s a machine candidate too. Bill Daley? He’s a Daley. These labels don’t even have to remain consistent. In June, for instance, Chuy García was the man who Politico claimed “broke the Chicago machine,” but by December the Tribune called him “boss of a new machine.”

The legacy of the old machine still casts a shadow over contemporary politics, and the “new machine” of developers and financial interests that elected Richard M. Daley and Rahm Emanuel is still very much alive.  But the days when “machine” described a specific and unique type of municipal politics died with the patronage system. “Machine” is still a common epithet in city politics, but it rarely delivers any useful information on its own. While the term may have once referred to a distinct, useful concept, it has since been stretched beyond any recognition.

When political reporters covering Chicago politics describe candidates as “machine,” they’re rarely delivering useful information to their audience. The definition of machine has changed over time, broadening the use of the term to include virtually every politician in the city. The Cook County Democratic Party and its affiliated ward organizations aren’t what they used to be—no one’s digging up votes in graveyards anymore—and the “new machine” of the Daley-Rahm years is difficult to distinguish from the generic political establishment of any other major city. While “machine” persists as a quirk of Chicago’s history, it has outlived its usefulness in political coverage.