Competing RSOs on campus need to stop disparaging each other. 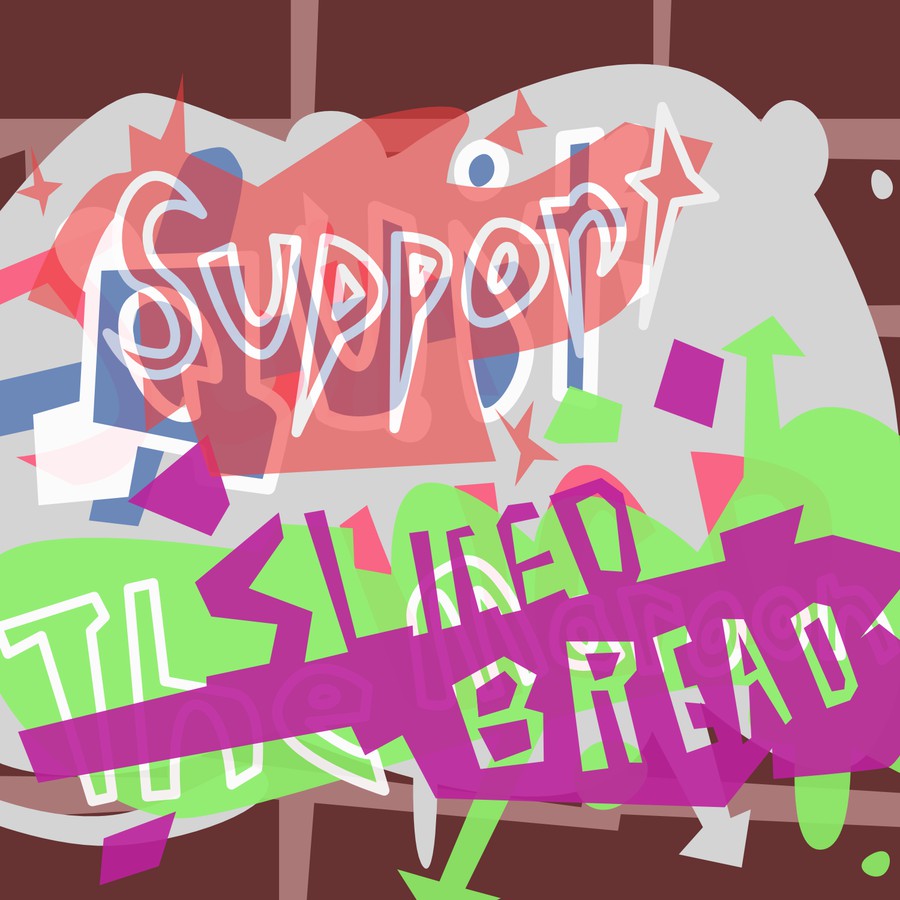 As an incoming first-year approaching my first quarter at UChicago, clubs were often on my mind. I saw joining different campus groups as a way to explore my identity at UChicago. However, after arriving on campus, I quickly discovered that finding the right groups to join came with a host of challenges. With numerous dizzying career fairs to attend and more interest meetings taking place than I could fit into my calendar, I was faced with more options than I could ever try out myself. So, I sought the advice of my older peers.

While consulting other students for advice on which clubs to join, I found that people seemed overly negative about RSOs to which they didn’t belong. Students would say that the publication they worked for was the only one worth reading, or that their business organization was the only “legitimate” one on campus. I’m now a columnist for The Maroon, but even in the process of joining the paper, certain students discouraged me from doing so. The significant mixed messages I received when consulting upperclassmen about which RSOs to join made the process of navigating extracurricular options difficult as a first-year student.

I understand that the purpose of recruiting for a club is to attract interest and get more people to join, but I was still surprised by the degree to which students assumed that the process had to involve talking down other groups. It’s healthy to have pride in your RSO, and such pride fosters a sense of community within the group and encourages collaboration among its members. However, that doesn’t mean that we have to put down other RSOs. Indeed, having pride in one’s RSO and supporting others shouldn't be mutually exclusive.

This competitive culture between RSOs limits the potential for interconnectedness and collaboration between different groups on campus. RSOs are suffering because they’re not collaborating as much as they should. By not collaborating, RSOs are missing opportunities to pool grant money, throw bigger events, and share networking opportunities and internship lists. Especially at a school like UChicago, where students tend to compete with each other academically, there is no need to introduce this competitive culture to the RSO scene in a way that negatively impacts the groups themselves.

With nearly 500 RSOs on campus, the opportunities to get involved are endless. What is missing, however, is a platform that connects different RSOs to each other in a productive way. Why does it have to be the case that The Maroon and The Gate don’t collaborate? Why can’t the Phoenix Sustainability Initiative connect more with the Outdoor Adventure Club? Perhaps we could create parent organizations under which groups with similar goals can collaborate and exchange resources, like the UChicago Environmental Alliance. Different campus publications should be able to interact through campus-wide journalism events. Academic interest–based RSOs should be able to compile their internship lists to offer more learning opportunities to their members. Groups should take advantage of the diverse talents of our student body and be willing to explore what others have to bring to the table.

Additionally, it’s important to consider whether or not this is the best attitude to portray to incoming first-years with regard to the different groups on campus. Inundated with opinions about which RSO was best, I felt like I had to constantly tune out judgments from every direction. Indeed, attempting to seriously consider all of these opinions would leave me just as confused as I was at the beginning.

Creating a more positive dialogue between different RSOs would not only make it easier for first-years to navigate the RSO recruitment process, but would also improve collaboration between RSOs, offering more resources to students as a whole. Moreover, it’s important not to lose sight of the fact that these groups help establish the culture of the school as a whole.

Next time you are recruiting a first-year for your RSO, remember this: Pride in your RSO doesn’t mean you need to bash others. In fact, if RSOs collaborated more—pooling their resources, launching initiatives, and sharing opportunities with a wider range of undergraduates—all students and clubs would benefit more. Organize joint meetings between your group and others to help generate a productive exchange of ideas and resources. Get coffee with a member of a “competing” RSO to discuss your unique structures and strategies. Indeed, getting to know those in similar organizations could illuminate certain changes that each group could make to achieve their goals more effectively.

Ketaki Tavan is a first-year in the College.